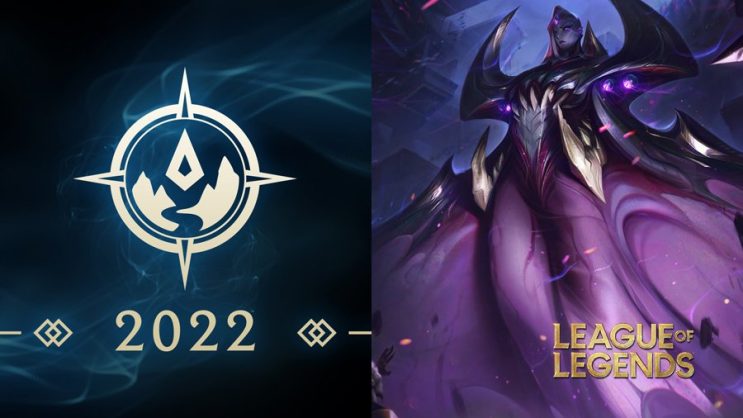 Season 12 is slowly coming to an end. When will the ranked break begin?

League of Legends premiered in 2009, which means that almost 13 years have passed since then. We currently have the 12th season in the game, which will soon be ending – more than half of it has already passed.

Although the end date is not officially known, it is easy to calculate. It all depends on the current split – third this year.

READ MORE
Easy way to bait your opponents in LoL and make them waste their Flash. This simple trick is enough

Although it may seem that the current season in LoL has just begun, it is worth knowing that it is close to its end. For this reason, players who want to achieve their dream rank or division should try doing it faster.

According to the information provided in the client, there are still 101 days and a few hours left to the end of Split 3 and Season 12. After a short calculation, it will be Tuesday, November 15th. Therefore, it is this date that can be considered the end of the 2022 season.

This means that the season will end one day earlier than a year ago. In addition, on November 16, the update marked with the number 12.22 will appear and it is in it, according to speculation, that the pre-season package of changes will hit the official servers.

So far, players can still get Gold to get the Victorious skin at the end of the season and a few other things like frames, Honor Level 5 rewards, and other cosmetic extras.