Is Zeri too strong right now? In the hands of professionals, it can wreak havoc.

Zeri is one of the newest heroines of League of Legends. She joined the game at the beginning of this year and from the very beginning, it aroused great interest among players. All this is because the character is not a typical shooter – the creators decided to approach the idea of auto-attack in LoL a bit differently during the design.

It quickly turned out that the heroine from Zaun is not only very strong but also extremely annoying when she is on the opposing team. Zeri is also distinguished by the high speed of movement, so catching her is often quite a challenge.

Players interested in the professional League of Legends scene have noticed that the character in question appears very often in esports.

READ MORE
LoL is the most watched game on Twitch in July. Valorant and GTA 5 were also on the podium

Zeri on the professional scene

Some LoL players are fed up with Zeri’s annoying abilities. Some people think she has one of the most broken skill sets released recently.

The community noted that the heroine is now wildly popular in the professional scene. She appears in virtually every match, be it in-game or one of the banned characters. 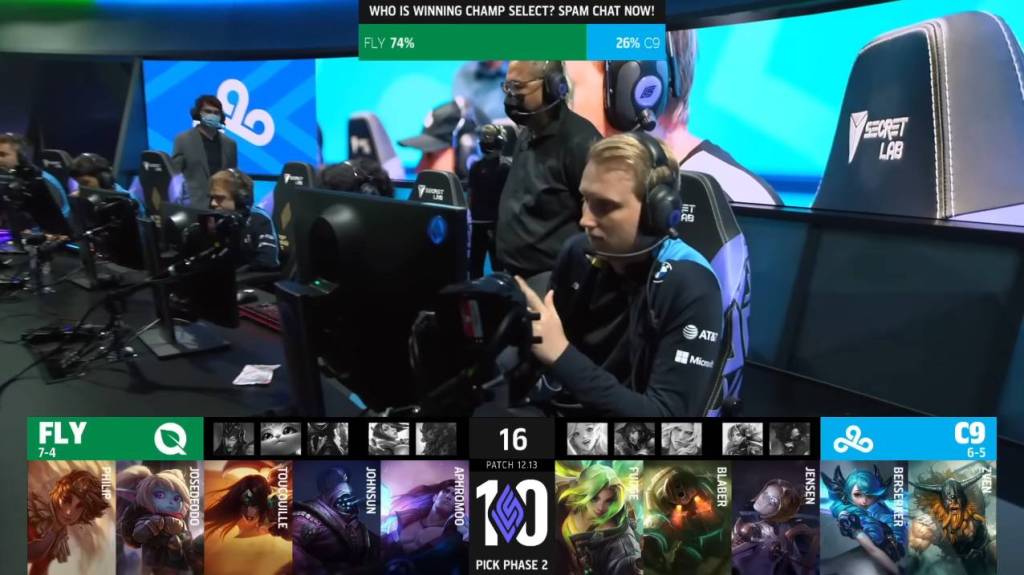 Some teasingly joke that Zeri is so annoying because Riot used their “200 years of experience” to design new champions.

Many professional teams prioritize the heroine in their bans, regardless of who their rivals are.

Perhaps the overall statistics of Zeri do not indicate that she is especially an OP (according to lolalytics.com she currently has 46.53% win ratio in the Platinum + divisions), but the character in the hands of pro-players can wreak havoc. 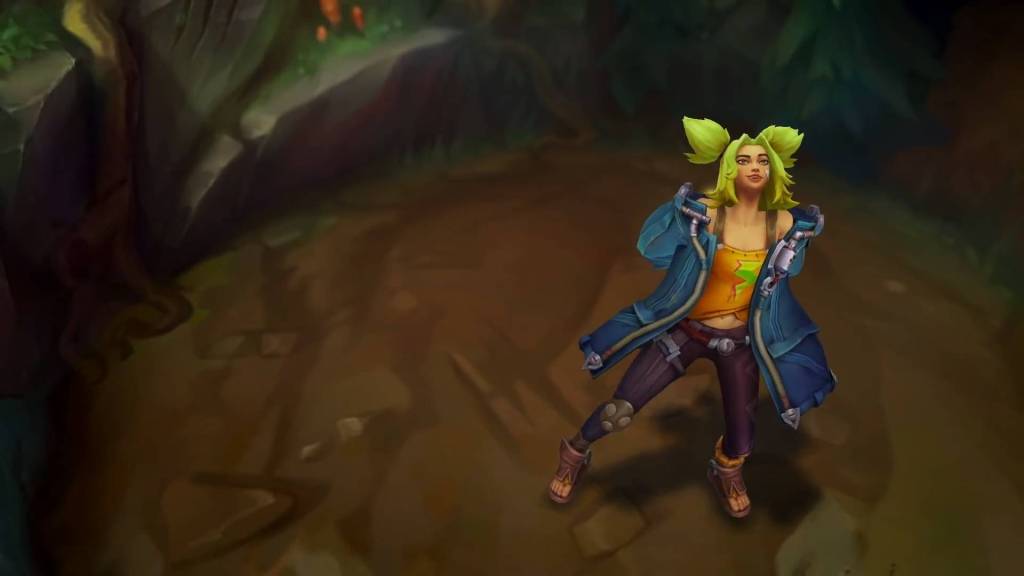 Not only viewers but also experts, and Doublelift in particular, are surprised by the power of Zeri. Her damage and great mobility allow her to stay alive during entire team fights.

The heroine of Zaun also breaks records when it comes to balancing her. She was released just a few months ago and has already been changed a dozen times (see: Riot loves Zeri so much that they have changed her a dozen times in just 9 updates). So it can be said that she is a kind of record holder, although it is difficult to say that in this case, it is a reason to be proud.

Some players wonder if the heroine can be balanced at all – the creators seem helpless because, despite the average statistics on the general servers, Zeri is a huge threat on the professional scene. Pro-players know there are only two ways to go – either get Zeri on their team or ban her.