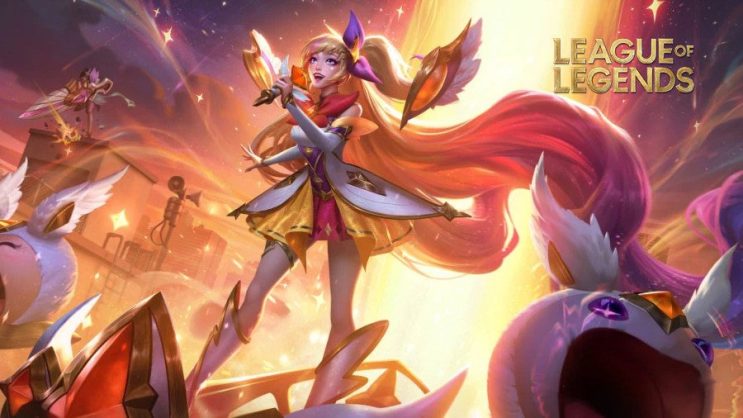 Exclusive Wild Rift skins that have been carried over to League of Legends.

A completely different team is working on League of Legends than on its mobile counterpart – Wild Rift. From the very beginning, the creators emphasized that the title for mobile devices will be treated individually, despite its roots.

Skins that did not appear in LoL went to Wild Rift. Many fans of individual heroes were really disappointed with this information, and Riot received many requests for the creators to change their minds.

READ MORE
Riot removed one option that was useful to LoL players in patch 12.14 . This is not a bug

Skins from Wild Rift in LoL

Despite the requests of players to introduce skins from Wild Rift to League of Legends, the creators did not change their plans and these cosmetic elements never found their way to LoL. The community of Riot’s games, however, is so large that you can find fans who create custom skins.

Star Guardian Seraphine models were exported from Wild Rift by user ChowZ_Channel. Jake_chewning decided to move them to LoL and shared a clip where you can take a look at the hero on Summoner’s Rift in League of Legends. Although the player points out that these are only early stages of work, the effect looks really satisfactory.

Star Guardian Seraphine (PC) Production Day 1! So far only her Q wave, and Passive and E sounds have been changed (subject to adjust and or change). But hope y’all enjoy these first day shenanigans!

This is not the first Wild Rift skin to appear in LoL. Jake_chewning has already reworked the Star Guardian Orianna and Senna. Custom content can be downloaded from killerskins.com. There you can find information that the skins were created in accordance with Riot’s policy, but remember that this is still modifying the game files, which may have consequences.