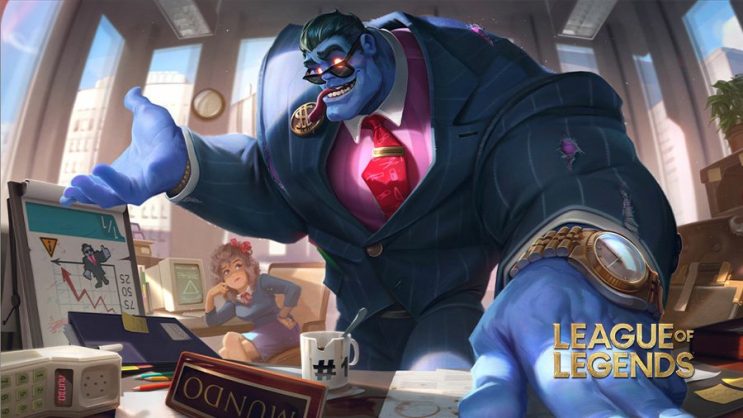 Dr Mundo will be changed. Rioter is testing new changes.

Dr. Mundo from the top lane isn’t seen very much these days. The hero’s success rate fluctuates around 50.5%, which is not a bad result. What’s worse, however, is that he is only selected in 2% of matches.

For this reason, Riot wants to change him a bit. This task was undertaken by one of the Rioters who shared the first “numbers” with the fans.

READ MORE
Riot explains why they’re going to buff Rammus. The creators want the hero to focus on ganking

Recently, a year has passed since League of Legends has a revamped self-proclaimed doctor from Zaun. Unfortunately, at the moment few players want to play him. The hero doesn’t have CCs and is weak in the early game.

Riot wants to change him and he will be improved soon. For now, however, Riot Twin Enso has asked the community for feedback on the changes he has come up with. Here they are: 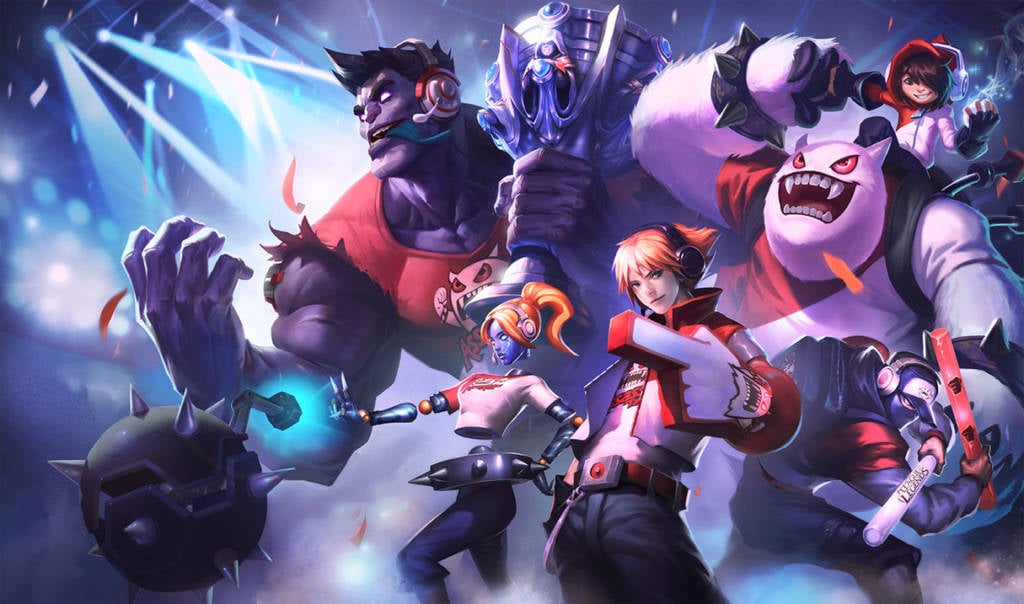 At the moment, it is not known when the changes will come into force and whether it will be in this form. These are early thoughts, and that means things can still change.