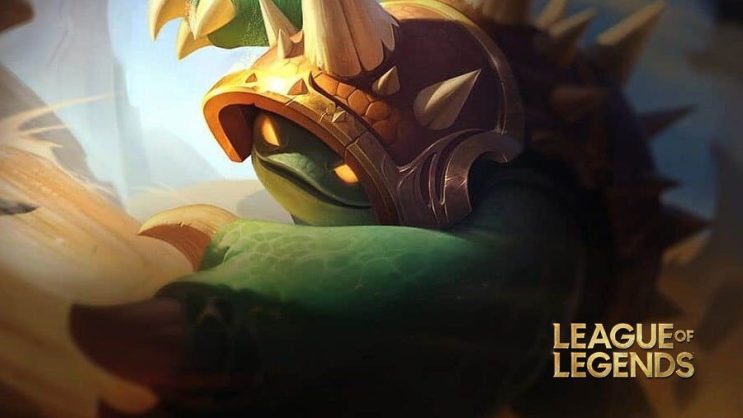 A specific reason for the new Rammus buffs has been clarified. What exactly did Riot say?

Rammus is a very old League of Legends hero since he appeared on Summoner’s Rift on July 10, 2009. Today he is definitely a specific character – not only because of his gameplay but mainly because he is one of the least talkative champions in the entire game. His characteristic “OK” has long since become a meme among the game community.

The hero is not particularly popular, but he has a fan base who enjoys his playstyle. They are probably happy because their main will receive buffs soon.

READ MORE
A dangerous virus attacks LoL players. It encrypts files and makes ransom demands. How to avoid it?

Why is Riot buffing Rammus?

One Rioter revealed in a Twitter entry what the heroes balance changes will look like in Update 12.15. Some players have begun to wonder why the developers of LoL are buffing Rammus. These are the plans to strengthen the hero:

As you can see, according to Matt “Phroxzon” Leung-Harrison’s post, the champion is to receive buffs of his ultimate. These include both the cooldown reduction and a change to a few other things.

Some fans began to wonder why the developers decided to introduce them. 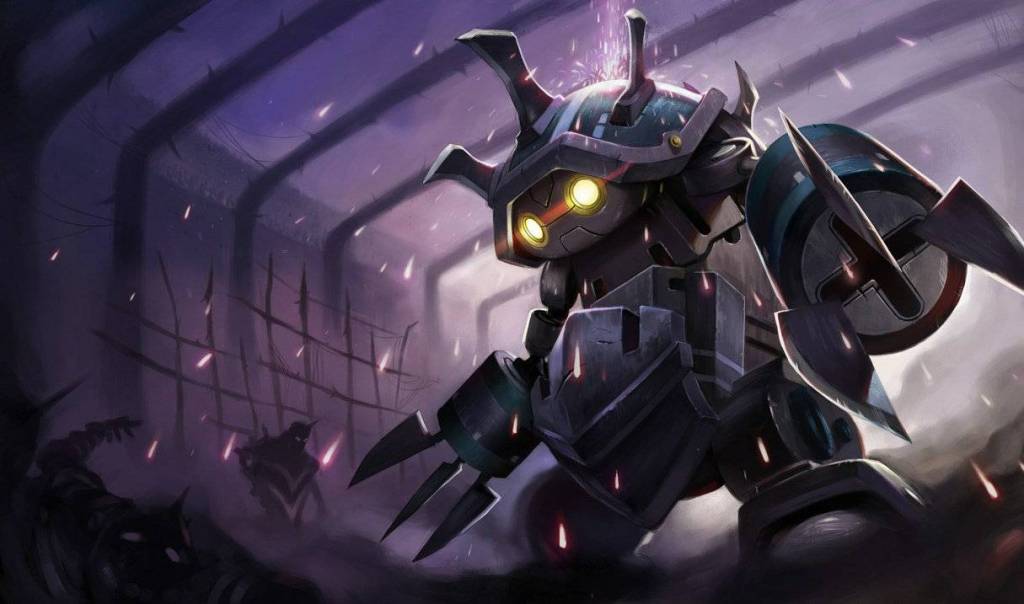 It’s worth taking a look at the hero’s stats from lolalytics.com. It can be noticed there that the character wins 50.94% of games in the Platinum + divisions. Rammus’s main role is obviously the jungle, where he appears in 94.9% of the games. According to the statistics, the champion is not doing particularly well or extremely badly – in the jungler ranking he is placed in tier B.

How did Matt Leung-Harrison comment on hero buffs? In response to a question related to Rammus, he wrote back:

Rammus went significantly down from 12.14; he was performant in regular play on the previous patch, but struggles to take objectives on the new patch.

Instead of buffing that however, we wanted to put power in his gank assist instead as that feels closer to his intended niche.

As you can see, the developers want the hero to be more useful as a gank jungler. The results of the new patch and changes to the hero will be revealed soon.