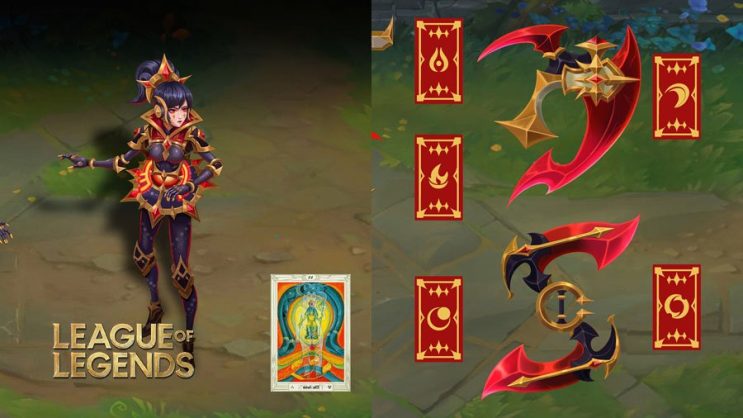 One of the fans prepared two skin designs from the Arcana series. How did he do?

Skins from the Arcana series were released almost a year ago, because they were released on May 13, 2021. The series is not the most popular, and it cannot be said that the heroes with these skins are especially seen on Summoner’s Rift.

Even so, for some reason, the Arkana theme was particularly appealing to many League of Legends artists. This is why the next fan skins in this series were created. This time Aphelios and Orianna got them.

As mentioned above, many artists like to create skins from the Arcana series. So far, several articles have been written about this (for example Arcana Thresh)

The author of today’s projects is Aaron Chae, an artist from the United States. In the past, other League of Legends projects appeared in his gallery, including a fan design of Kassadin’s rework or Sentinel Ryze.

The artist’s latest works are, of course, Arcana Aphelios and Arcana Orianna. Unfortunately, the author did not explain why he chose these particular heroes.

Of course, Arcane Aphelios and Orianna have colors and additions similar to other skins in the series. In the case of the shooter, the creator also prepared graphics depicting each of his weapons. He also created designs for the champion’s sister – Alune.

Orianna has fewer artworks, but you can still see both her in-game model and her ball. 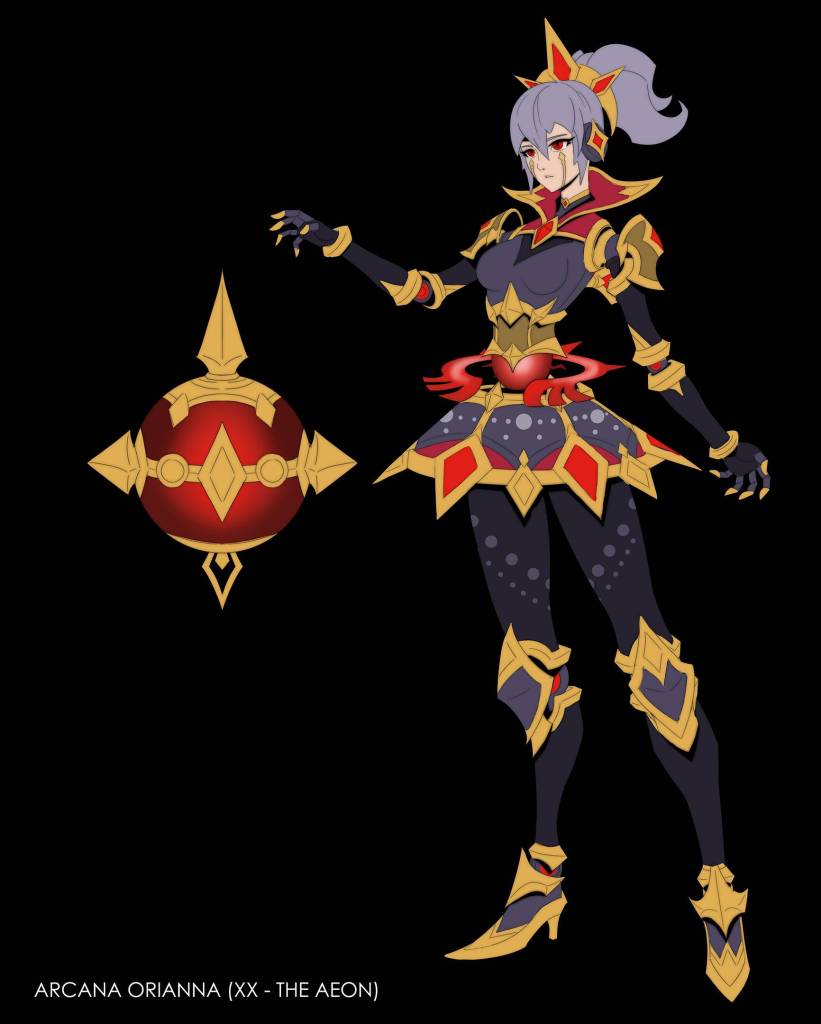 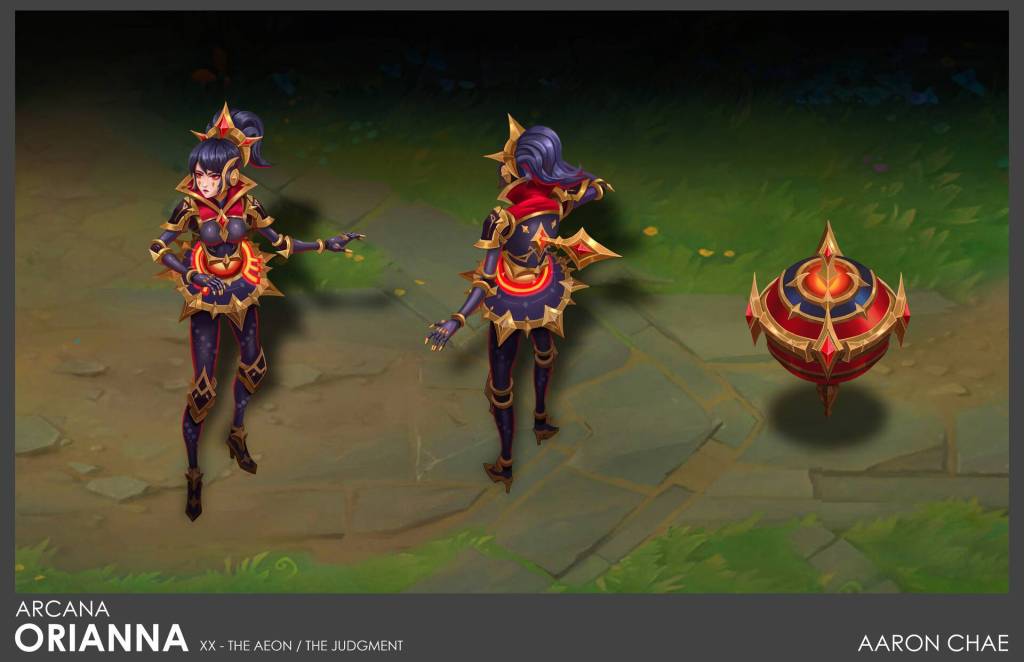 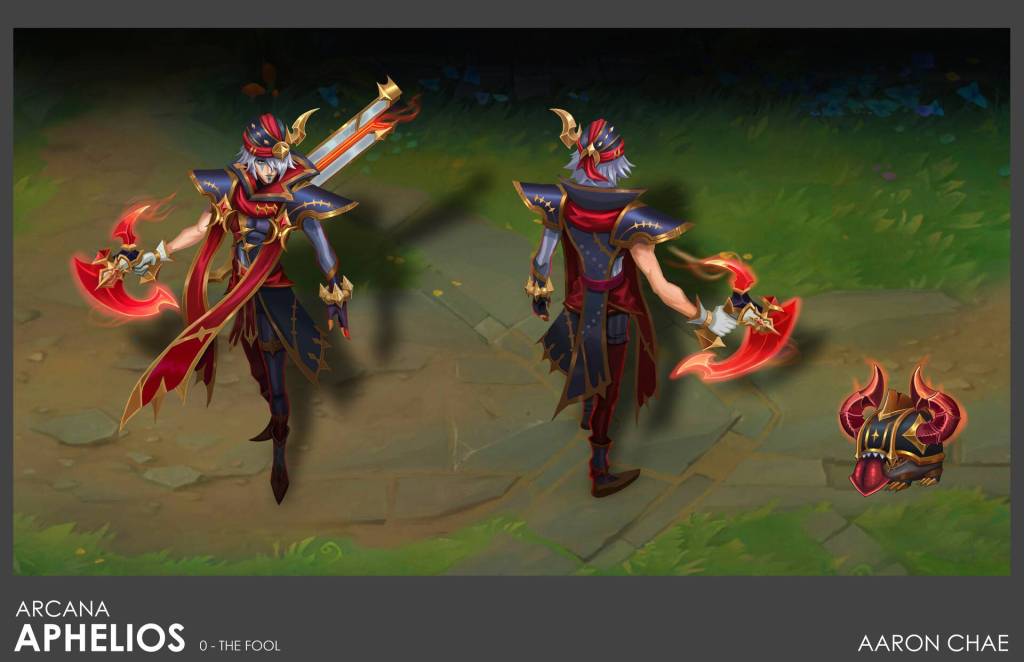 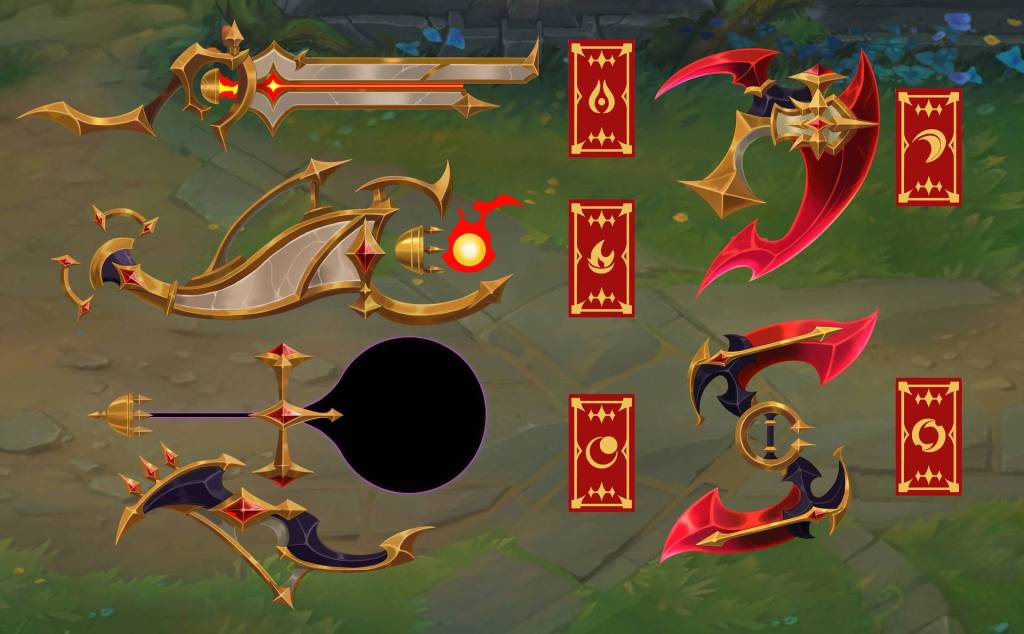 Final tweaks and selection of add-ons: 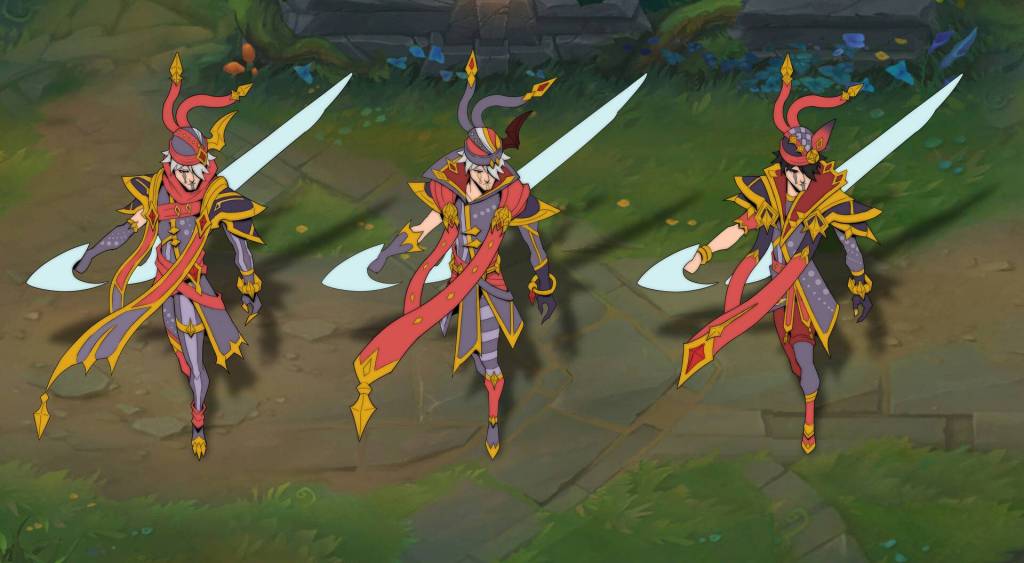 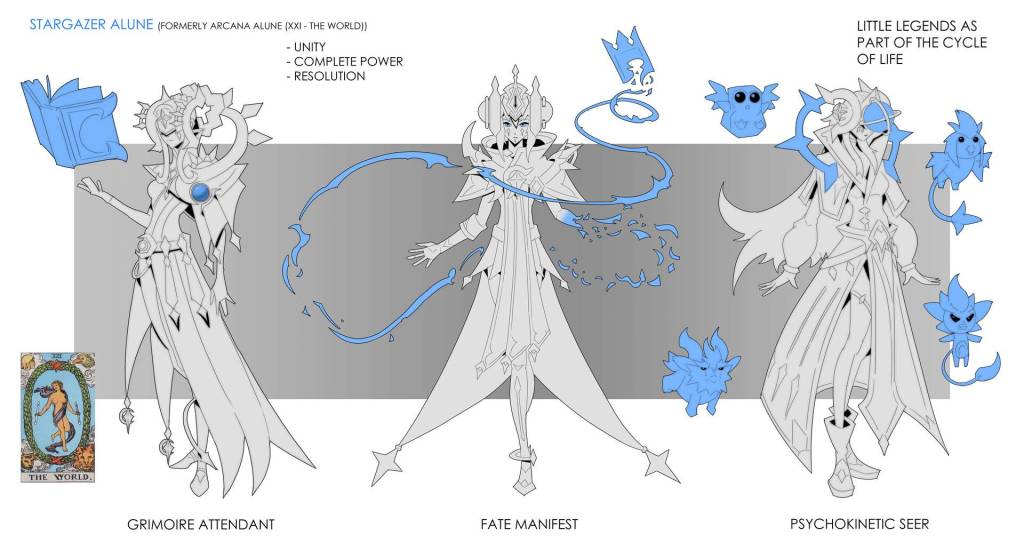 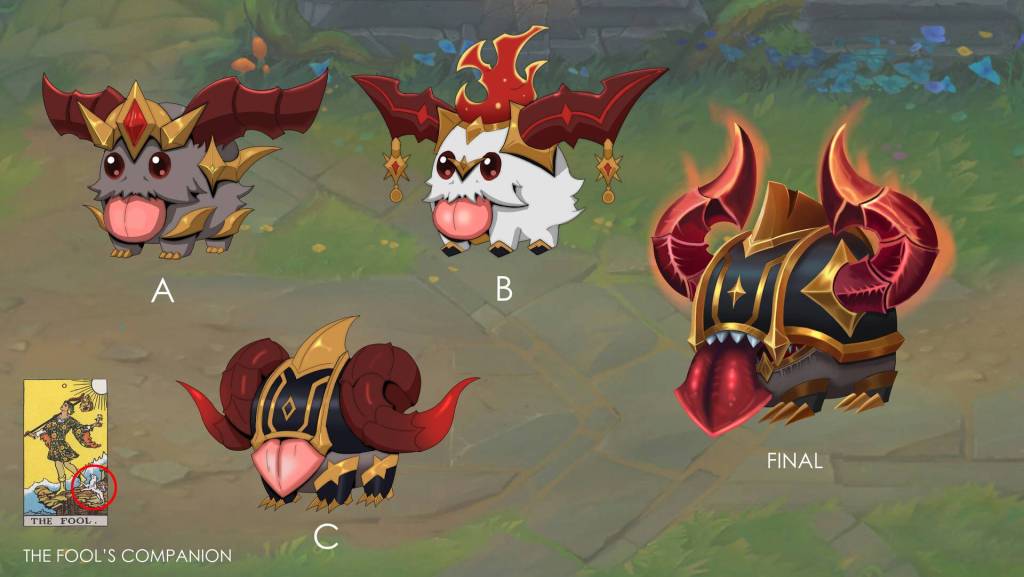 As you can see, the creativity of League of Legends fans knows no bounds. Artists would easily create an Arcane fan skin for any LoL hero. Perhaps this is a sign for Riot that it is worth returning to this series in the future?