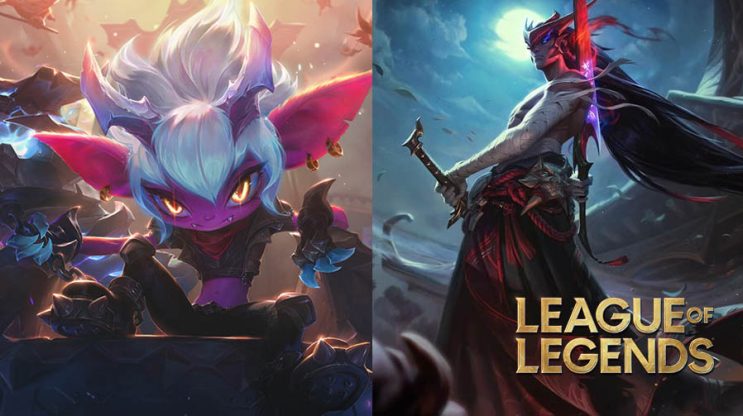 What are the changes that will be released in the next update?

So it’s time to reveal what’s going to change in the next patch. Who will get nerfs and who will get buffs and what changes await LoL players?

READ MORE
Janna will experience some very big changes in Update 12.2. What exactly has Riot changed?

Buffs and nerfs for patch 12.2

Riot Phlox commented on Update 12.2, which will hit the servers on January 20, 2022. As always, he has published the buffs and nerfs listed below. It turns out that the changes will affect as many as 15 heroes. In addition, other elements of the game, such as items or runes, will be balanced.

Rioter also posted a brief explanation of the buffs for Yone and Yasuo.

Because I know y’all will be curious: We’re buffing the wind brothers because they suffered substantially from the Shieldbow changes and dropped to around 47.5% winrate each, a fair bit lower than intended and lower than the other Shieldbow bound champs.

The most excitement came with buffs. Mainly thanks to Yone and Yasuo. Their changes are understandable, after all, they went downhill not long ago. On the other hand, at this point, both heroes are in the TOP 5 of the most banned characters.

Many people also pay attention to Tristana, who can be really strong right now. 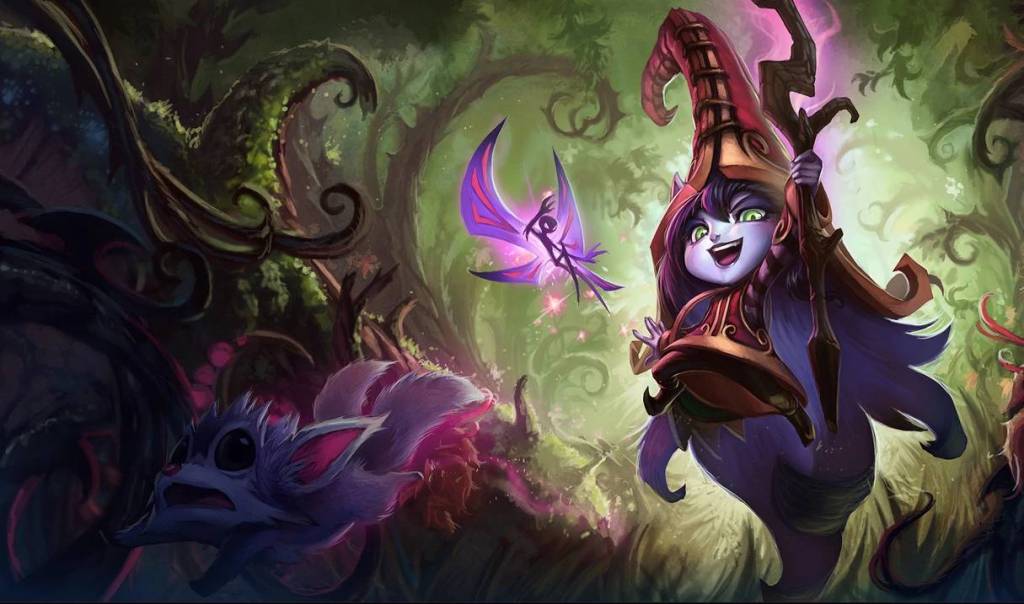 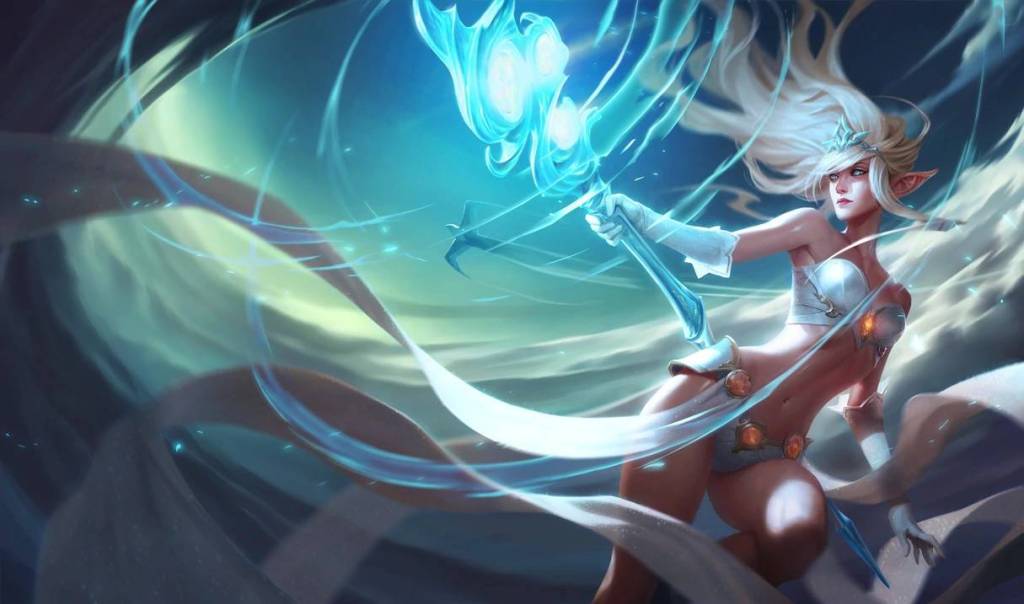