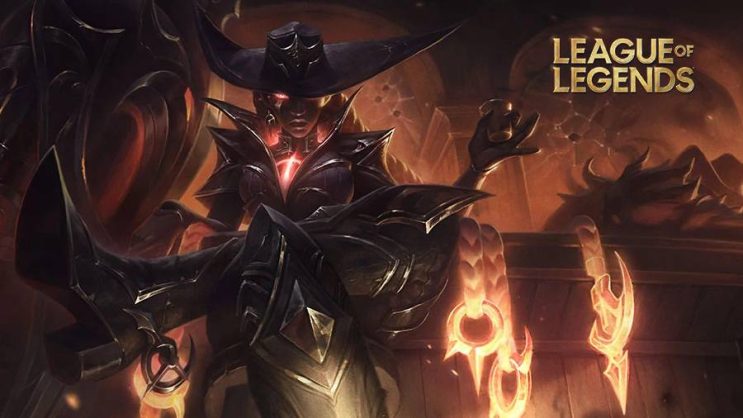 How is Riot going to empower Senna that’s not doing very well at the start of Season 12?

Senna was introduced to League of Legends on November 10, 2019, and quickly found numerous fans who liked the character’s design and her skill set. The heroine is really unique because of the latter since Senna could be chosen as both a support and an ADC.

In the current season 12, however, the heroine is not doing as well as the creators would like. For this reason, she will receive fixes in the upcoming 12.2 update.

READ MORE
LoL patch 12.2: who gets nerfs and who gets buffs? Riot acts risky buffing the most often banned characters

Senna’s fixes in the next patch

Riot has already shared the list of champions, runes, and items that will be affected in the upcoming update 12.2 (LoL patch 12.2: who gets nerfs and who gets buffs? Riot acts risky buffing the most often banned characters). Senna can be found on the list of buffed champions. What buffs have the rioters prepared for her?

Senna has been a bit weak in the new season so we have a buff going to PBE soon. 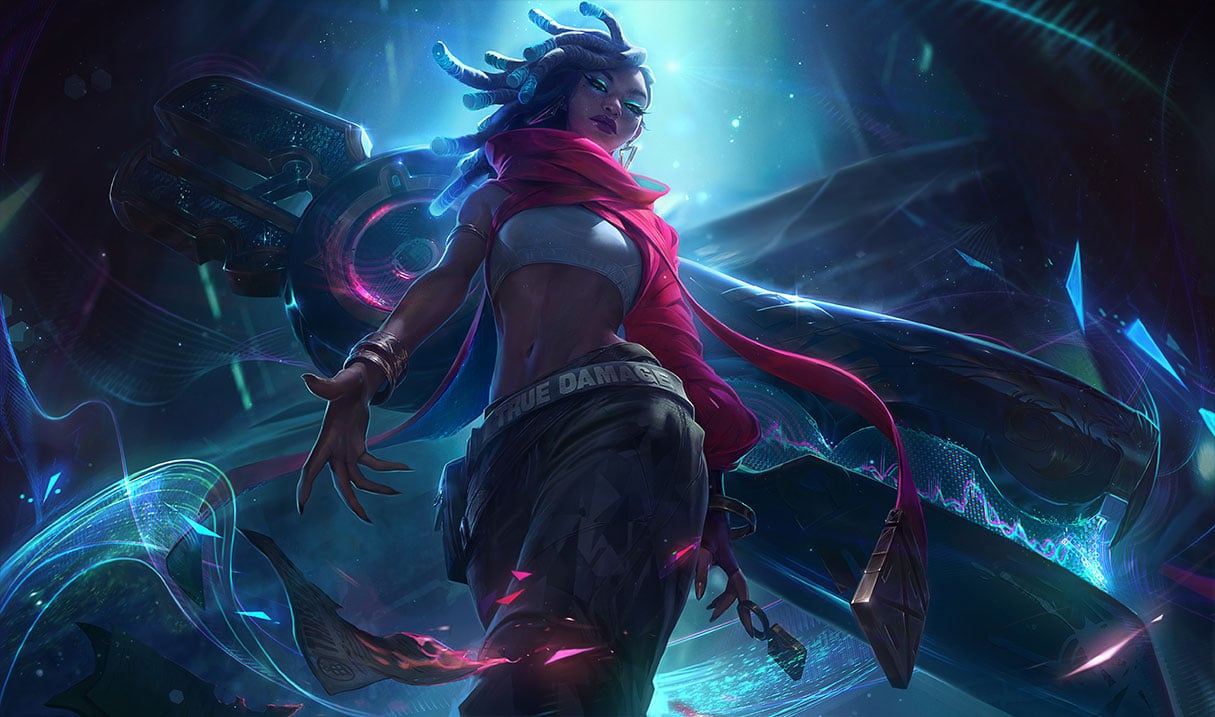 The changes will only affect one ability, and the fix prepared by the developers mainly targets the support role.

We felt that old glacial did a lot for Senna’s pattern, especially as a support marksman, so we’re trying adding a slow back onto her kit.

Below you can find a detailed description of the changes that will get to the live servers on January 20.