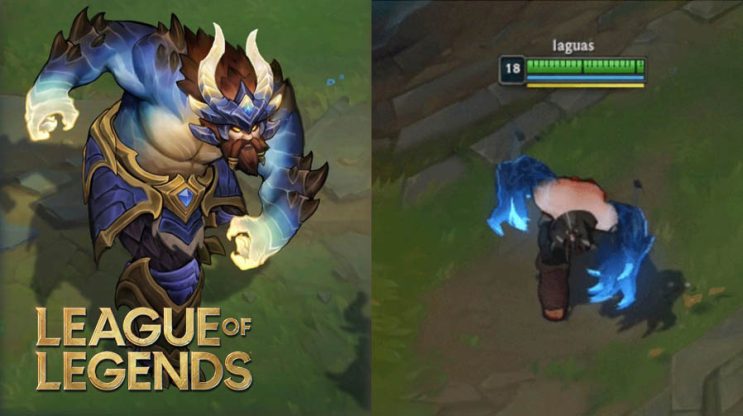 Riot shared their thoughts with players about the ongoing Udyr rework. A new look was shown that caused a lot of excitement.

Riot chose to listen to their players and, in Udyr’s basic appearance, completely removed his antlers. It was a good decision that the community praises. Thanks to this, the hero looks more human: 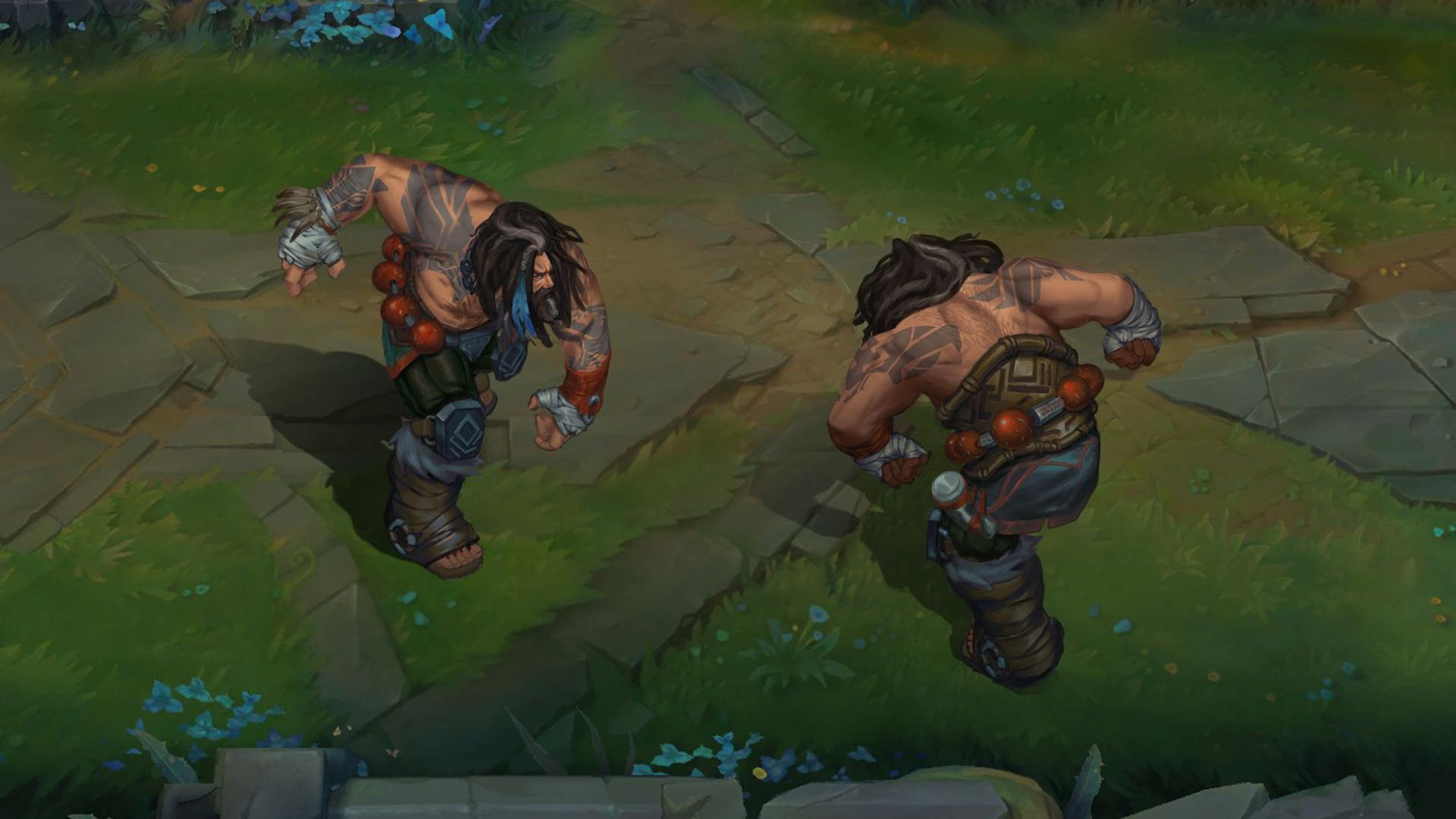 Riot in this regard rather lived up to the expectations of the players. We have already presented what the hero should look like directly in the game:

The skin of “The Dragon Oracle” aroused the most emotions and discussions. In LoL for a good few months, if not years, it has been discussed that character skins can be confusing. Sometimes it is even difficult to recognize who is the character we are playing against.

It is similar when it comes to the Dragon Oracle. Riot showed the concept of what the skin itself should look like, and players laugh that it resembles another hero “on steroids”. 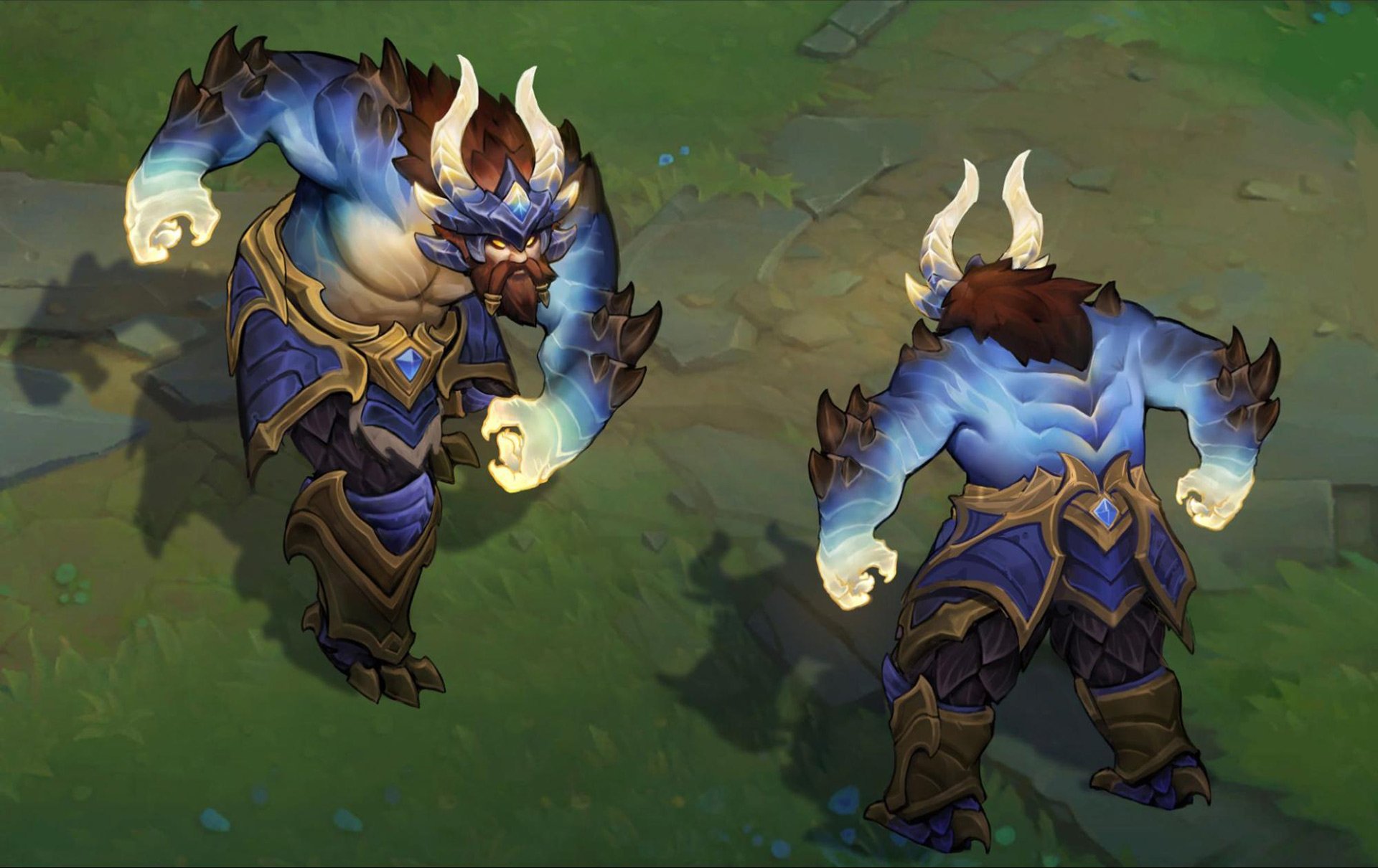 Of course, this is not a huge problem, but more of a curiosity. While some skins can be confusing, everyone here will probably know that they are playing against Udyr. 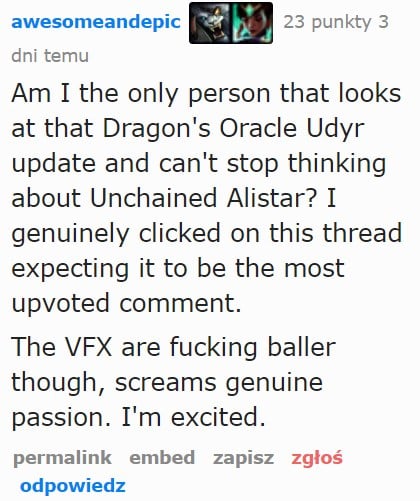 It’s also worth mentioning that skins look different on concepts than in-game. 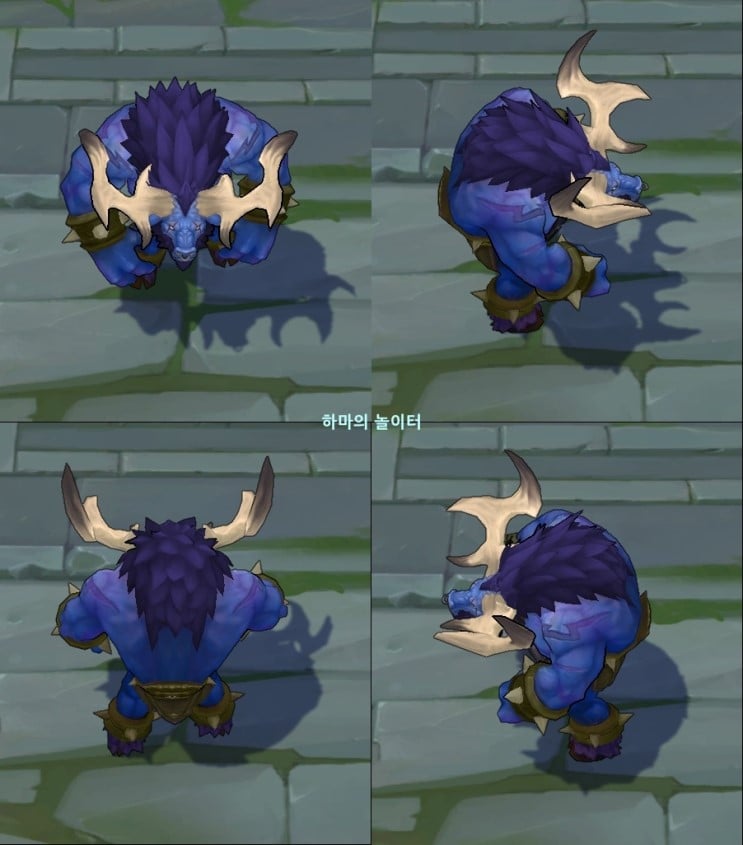 Google sees Udyr as Alistar through too few similar images. In all the news about the rework, Udyr disappeared somewhere, some players did not see his new face at all.

Riot does not give any dates yet, because the work on this hero is said to be more complicated:

“(…) there is still a lot of work ahead of us before we can put the new Udyr in your hands. We want to make sure that he and his skins are well made before we release him into his natural environment. We’ll definitely inform you about our further plans for heroes as they become clear. “

So we need to be patient.