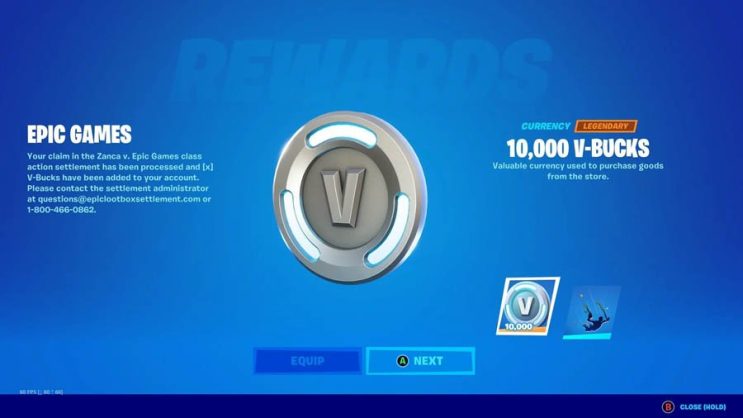 This is one of those examples that takes a year to resolve itself. Epic sends players V-Bucks for free.

Many people completely ignored it, because hardly anyone believed it at all. Let us recall that a year ago we wrote about a lawsuit that was filed in North Carolina. Epic lost it, making the developers pay for the “damage done”.

We wrote that you can submit a special application and receive up to 13,500 V-Bucks on its basis. It was in March 2021.

Whoever got interested back then just got free V-Bucks

If someone was really interested in it and took the topic further, i.e. simply filled in the application, then today they can enjoy up to 13,500 free V-Bucks. 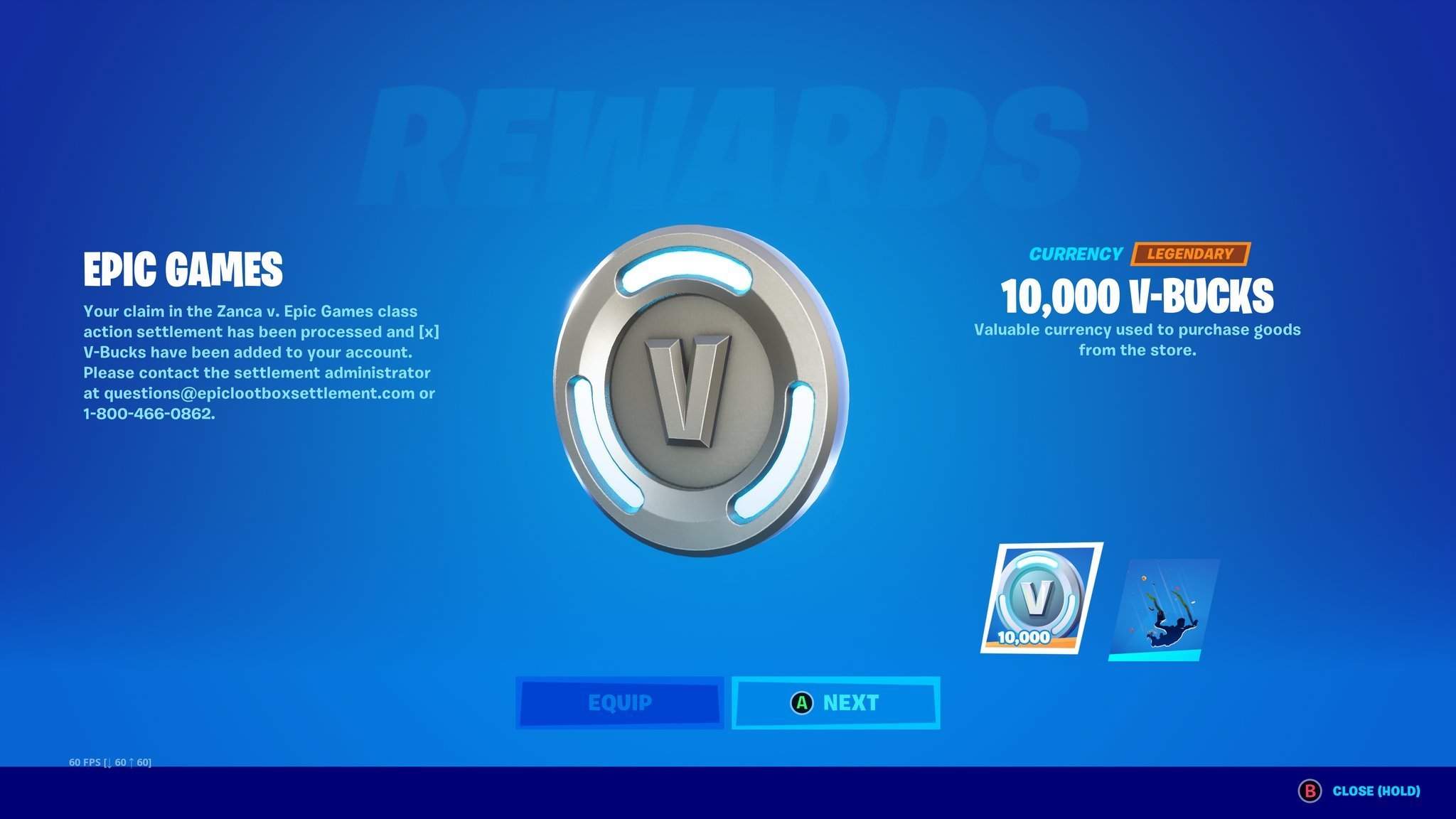 The amounts of V-Bucks received are different because it all depends on the completed application. Some have 10,000, some have 5,000, and some have 13,500. 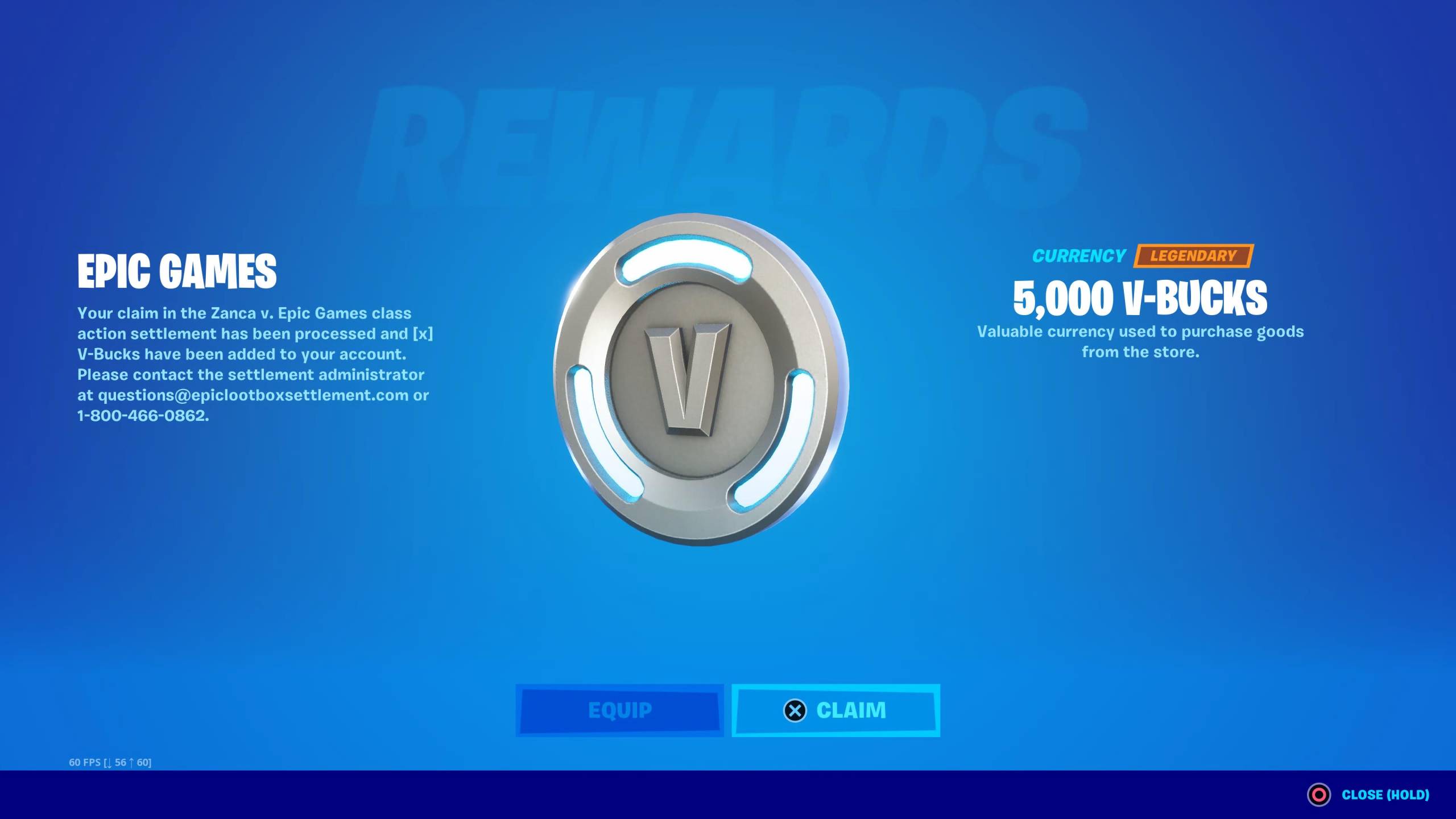 The screenshots show that it is about the Epic vs Zanca dispute. This is the whole thing about llamas in Fortnite.