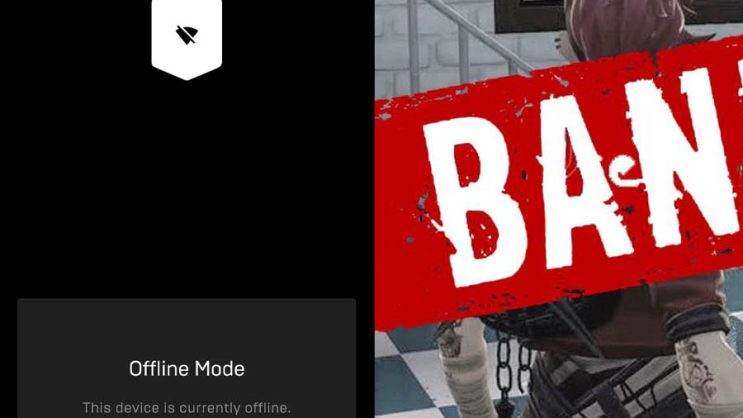 Fortnite and the entire Epic Games have been banned in one of the largest countries in the world. However, the case does not only concern Epic but also other popular productions.

Everyone has probably heard at least once in their life that Fortnite has been banned in some part of the world. In most cases, this was not true, but now the actual inhabitants of Indonesia, and there are over 285 million of them, do not have access to all productions distributed by Epic Games, including Fortnite.

The ban applies not only to Epic but also to Steam, Origin, PayPal, and many other giants. Fortnite is of course the most load-bearing, so it is used by the media the most.

What does this ban result from?

It’s about “Kominfo”. Companies that failed to register to “Kominfo” were blocked. So in fact, people will not play Fortnite, CS: GO, or even Fall Guys. 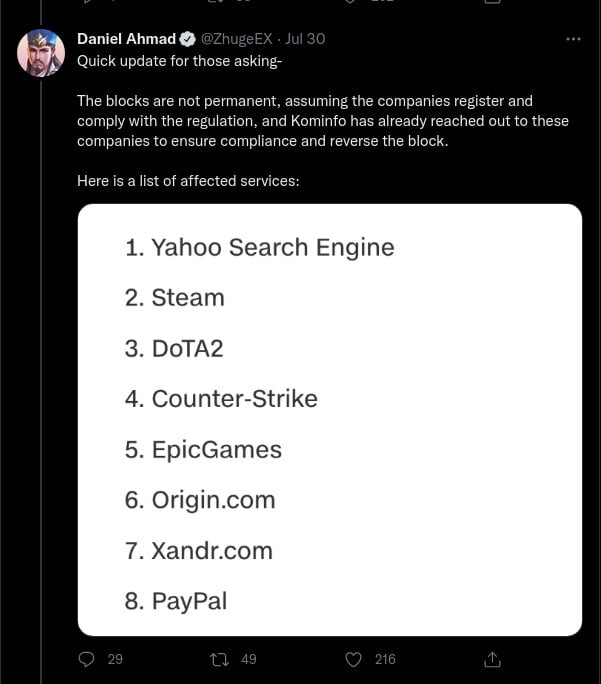 The problem is large, but according to the available information, all these companies are already in the process of resolving the issue. Epic hasn’t broken any rules, it’s just a breach of duty and the result is that millions of people are unable to log in today.

How is this ban manifested? Simply unavailability of services.

There are no ominous messages here. Players are simply not able to connect to Epic or Steam services.