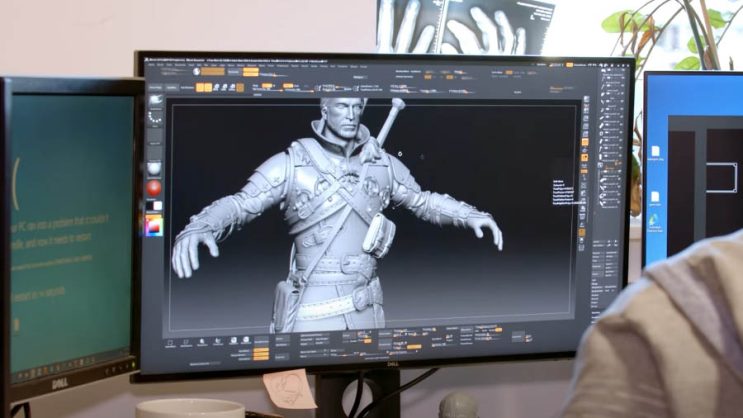 CDPR has actually been making some suspicious moves lately, and today it’s clear why.

CDPR has announced a total of several code names for its projects. Among them are, of course, productions from the world of The Witcher, but also Cyberpunk 2077. As for Cyberpunk, we have something with the code name “Orion.”

Relatively little is known about each of these productions. However, Cyberpunk 2077 will be a thing of the past in favor of Cyberpunk Orion, and there is little doubt about that. 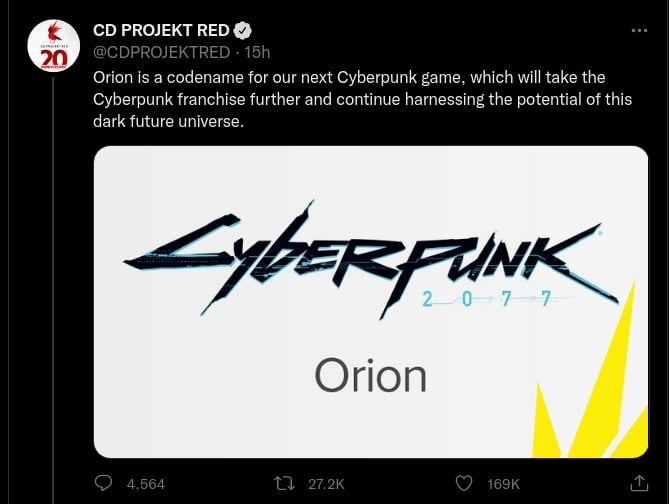 Few expected it to look like this. CDPR wants to expand, so they decided to spread out the various titles. 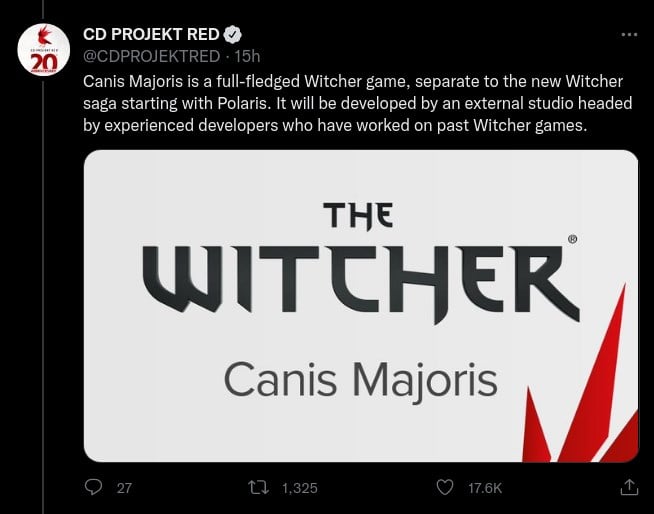 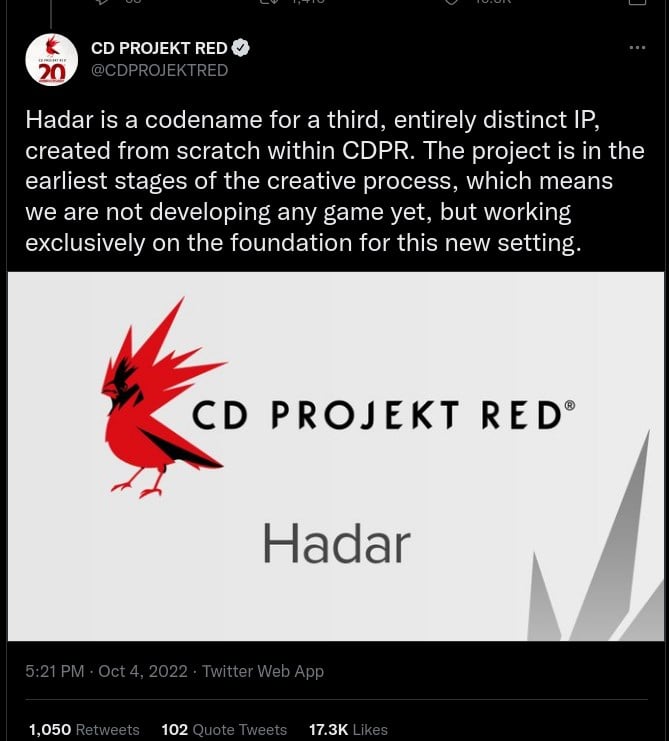 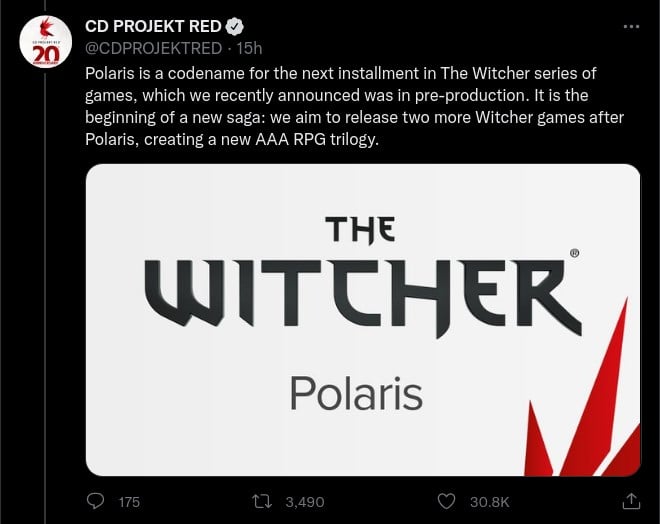 This is certainly positive news, the more, the better. Let’s just hope it doesn’t work out again that some of these productions will be developed over several years, only to come out completely unplayable later.