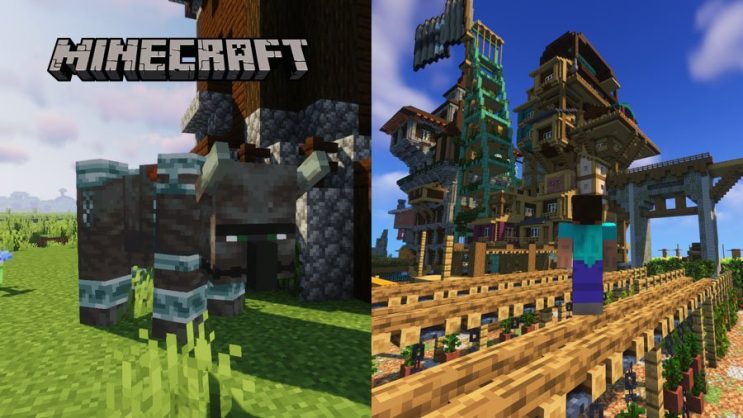 A great design by one of the fans that delighted the community.

Minecraft players have repeatedly shown their great creativity. Some recreated real-world buildings or various popular productions in the game. In the past, relatively often seen community-created projects were about the Creeper – the most distinctive and recognizable mob in the game.

Although the trend is not that popular anymore, players continue to create buildings that resemble Minecraft creatures, and the Ravager design shared by one of the fans is really impressive.

Ravager is one of the mobs that can be encountered during the raid on the village. Defeating him without using any tricks is not a simple task and a player with poor equipment would be at a real disadvantage if the creature was aggressive towards him. It has 100 health points (50 hearts), and his attacks on a difficult level of the game can take up to 9 hearts.

Even though the creature is so dangerous, you can guess that there are those who like its distinctive appearance, and a user with the nickname nayakura8080 may be considered one of them.

The fan shared screenshots with the Minecraft community that may look like renders at first glance. After a while, you can see that it is Minecraft, and the huge Ravager is an impressive structure that certainly required many hours of work. 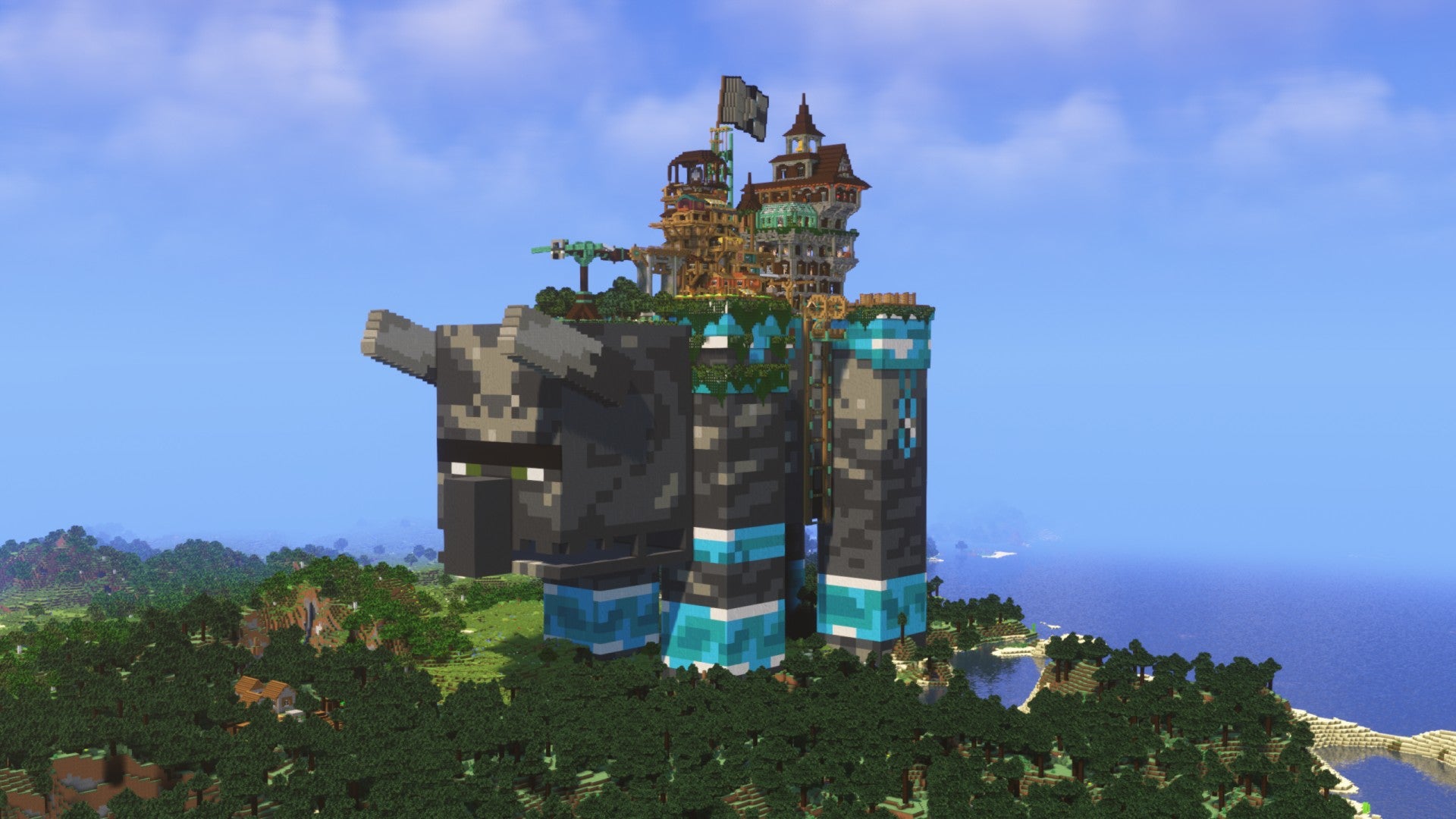 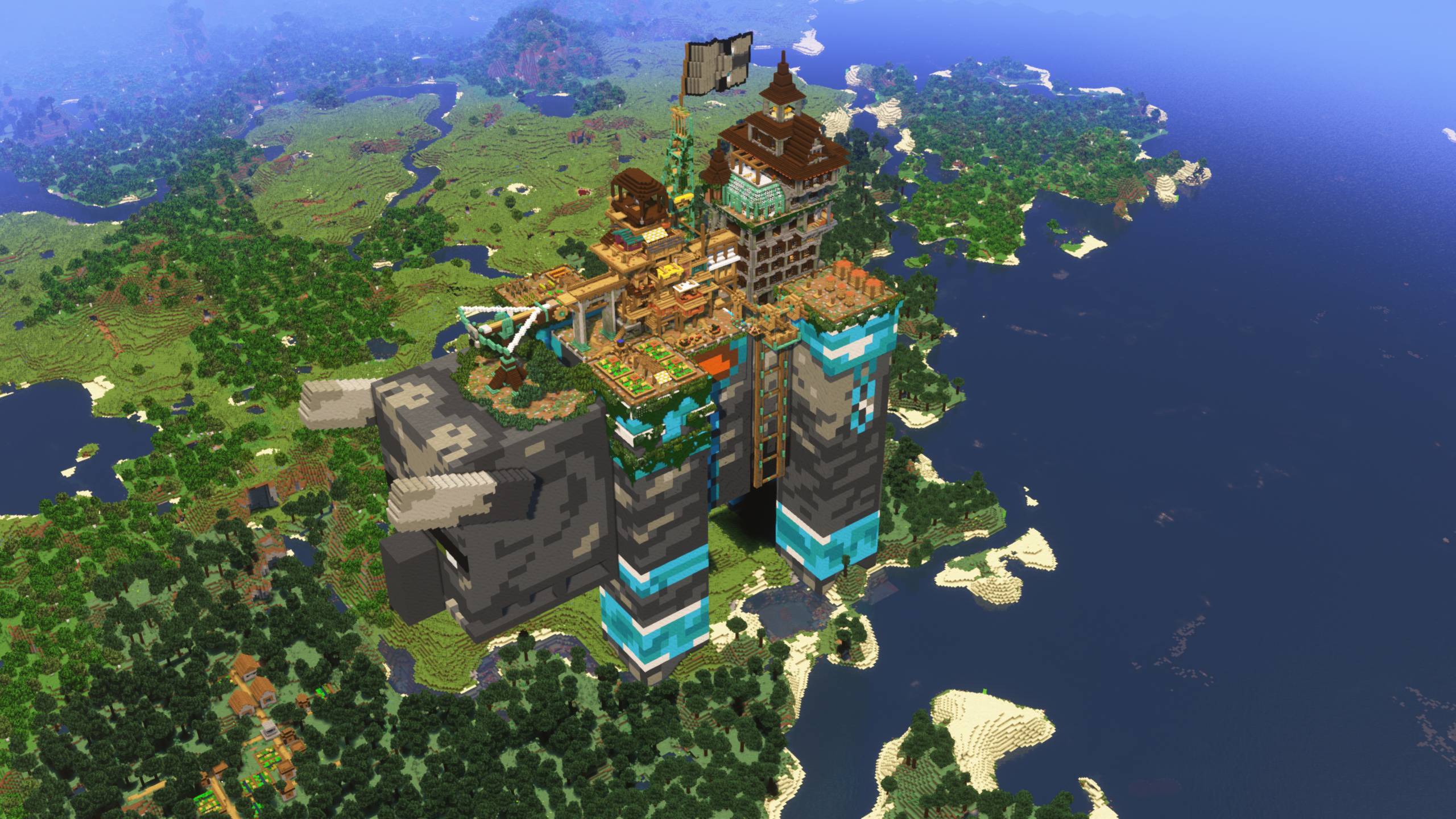 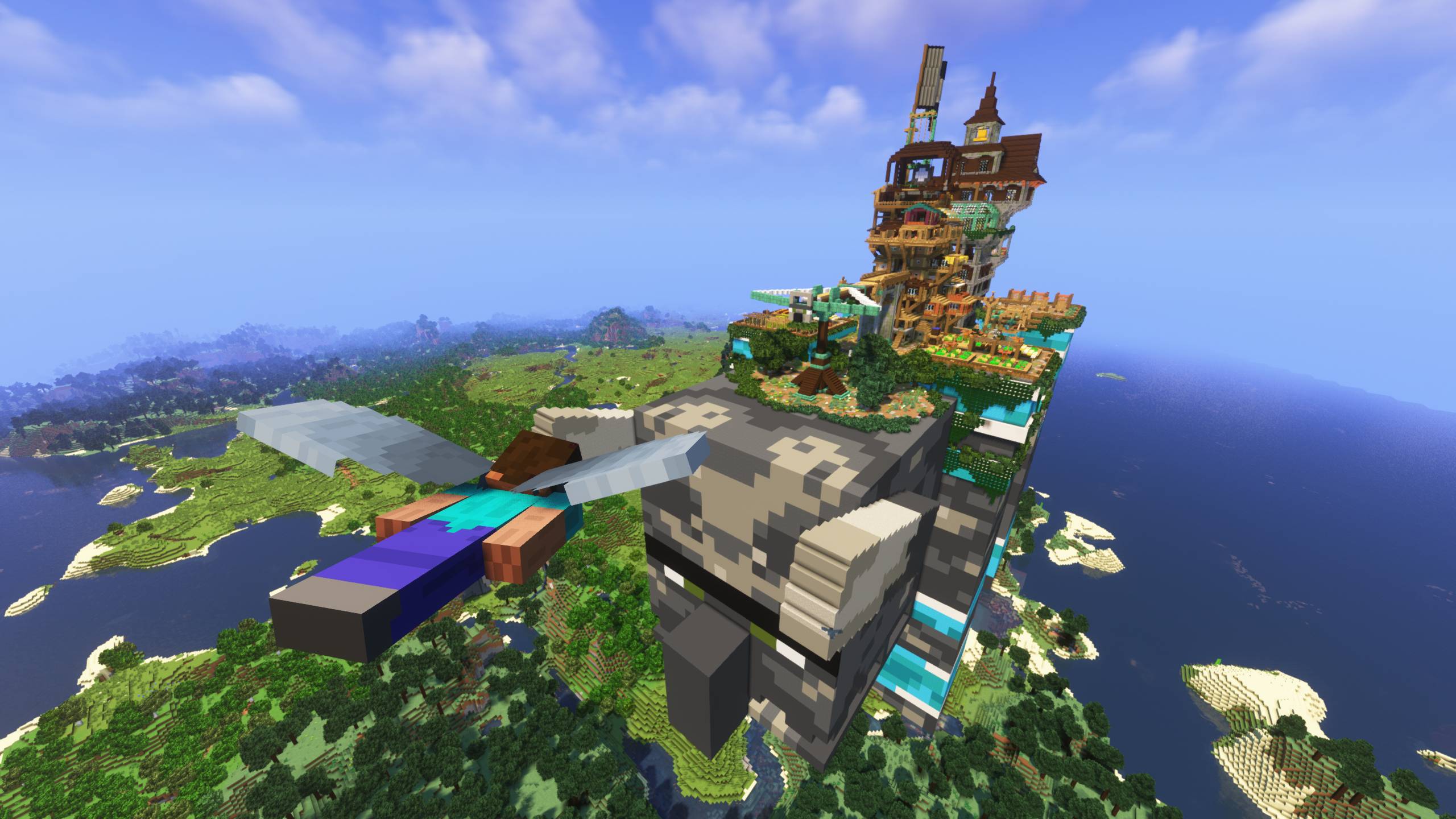 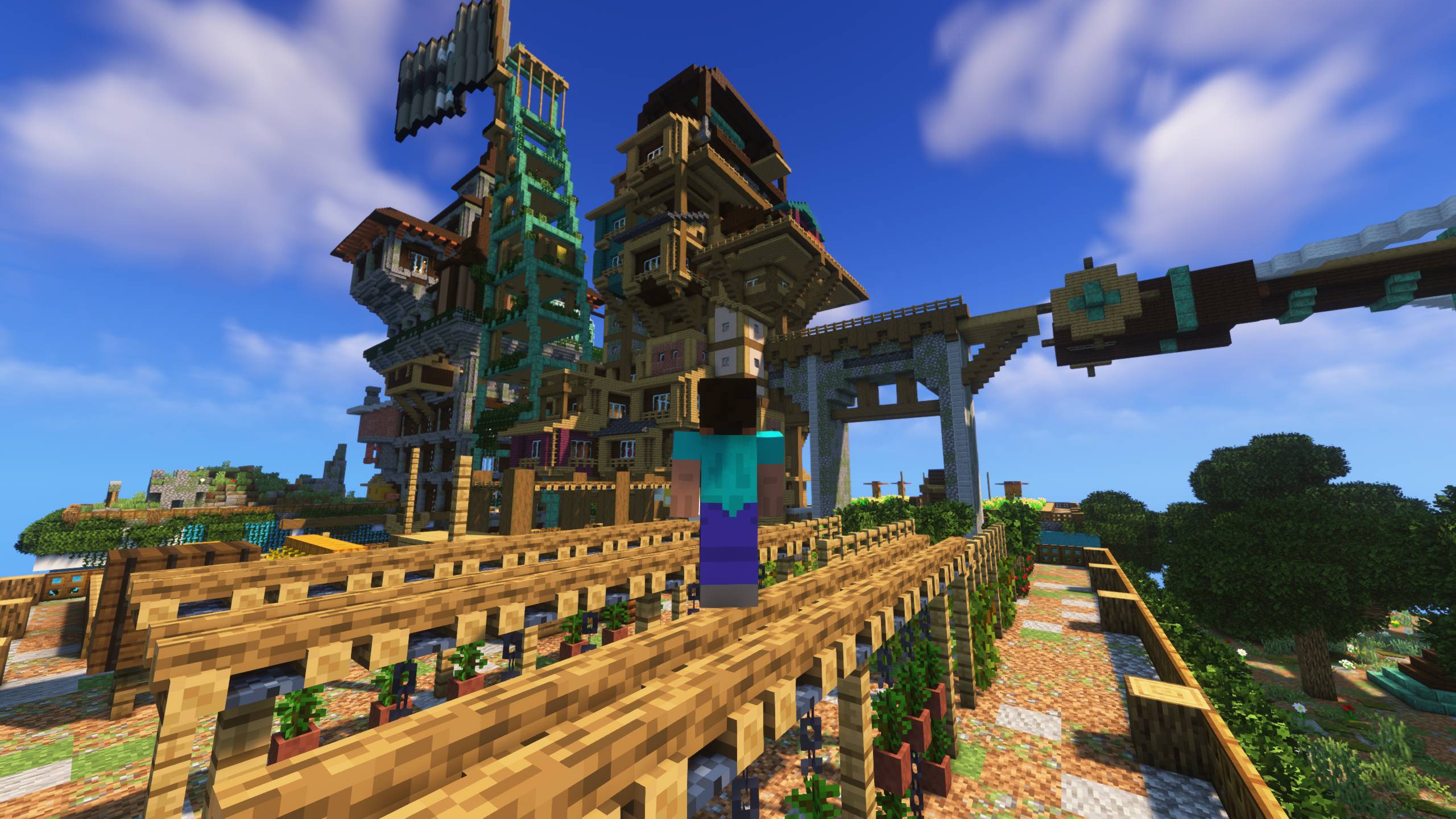 The user also shared the render of the building itself. 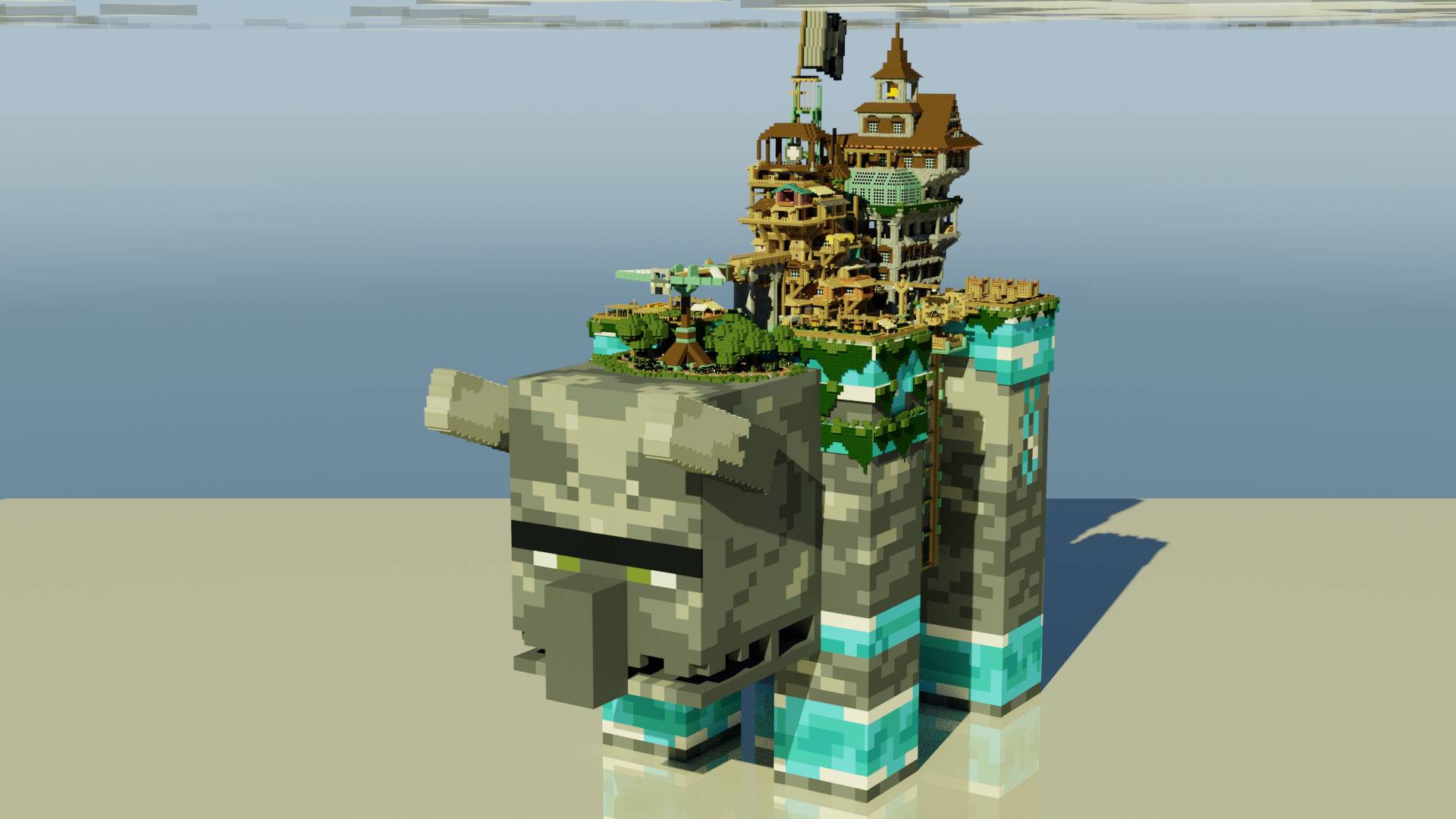 The post that featured the screenshots above quickly gathered a huge amount of positive ratings, and in it, you can find comments from players who appreciate the author’s contribution and end result. Unfortunately, this one did not share the information on exactly how long it took him to build the mob.