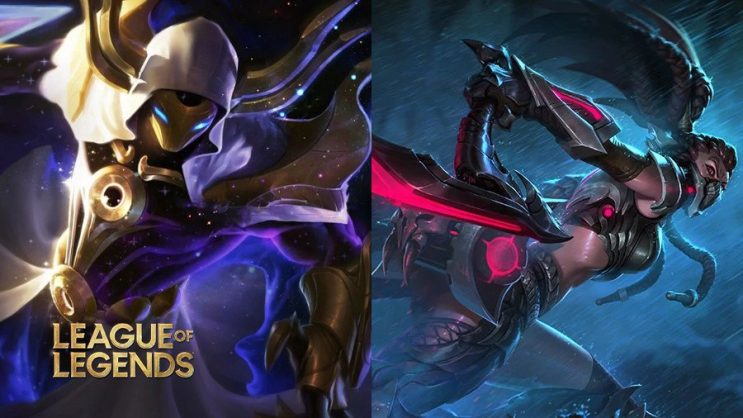 Riot thoroughly covers the context of the tweaks intended to increase the endurance of all characters.

The problem of damage in League of Legends has been raised many times by both the community and the game developers. Designers finally addressed the problem, and the next update will try to fix it. The exact list of planned changes is already known (Changes for patch 12.10 in LoL. Revolutionary changes to all characters. No more one-shots?). Riot also decided to clarify the context of all the changes posted in the patch.

READ MORE
What could Ekko’s ult from LoL look like? At the very beginning, Riot tested the time transmission of other heroes

In Update 12.10, changes will be made to LoL to increase the endurance of all heroes and reduce the overall amount of damage. The developers want to achieve this by increasing base health and health, armor, and magic resist per level.

This increase in durability also necessitates some adjustments to the surrounding systems of the rift to make sure they are correctly tuned, relative to the increased durability. These include nerfs to sustain, and buffs to Baron, Turrets, and mana regeneration. Now, before we dive deeper into what to expect with this update, let’s look at how we got here and why we believe higher durability is good for the game.

Devs and players agree—there is currently too much damage in League. While tons of damage can be fun and exciting, we believe that increasing champions’ defensive stats will be beneficial for letting players showcase their skill by giving them more opportunities for counterplay and to live out their high moments.

Before talking about the changes themselves, we want to reassure you that we aren’t trying to create a meta where there are no kills by 15 minutes into the game. There are actually quite a few things we like in the current state of League. Some pros of lower survivability include: A sizable amount of players enjoy high-kill games, it leads to more exciting pro metas, and it rewards good play with kills which is much more satisfying than just forcing someone to recall. That said, lower survivability also has downsides which outweigh these positives.

Lower survivability leads to game states where squishy carries and supports in particular struggle to have an impact in the game due to being one-shot with low counterplay in too many situations. When you’re dying so fast that it’s difficult to tell what killed you, game clarity takes a hit which leads to frustrating experiences. 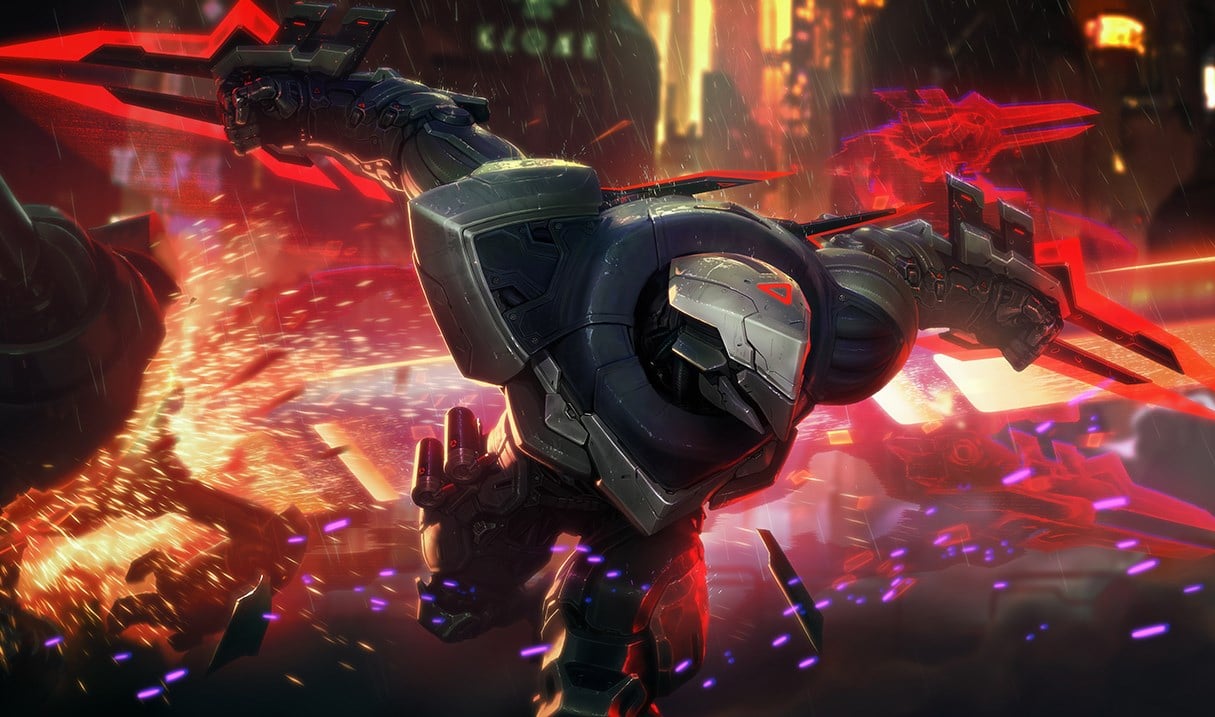 On Live, combat can sometimes be overly rewarding when high threat champions only need to use a portion of their kit to secure a kill. Ideally, players should have to play around their champion’s key skill test to hit those satisfying combos (eg. Zed’s triple shuriken). Long term, we think poor skill tests make playing your favorite champions a lot less satisfying.

Another issue we’ve noticed with lower survivability is that it creates abrupt and confusing teamfights and skirmishes when champions die so quickly. Shorter teamfights are hard to follow, limit the opportunities players have to make smart decisions/showcase their skills, and ultimately aren’t living up to the epic clash of legends fantasy team fights should be delivering on. Since teamfights are one of the most enjoyable parts of League, we want to create more opportunities for players to engage in those high energy, game-changing 5v5’s.

Riot considers the fast and intense combat in League of Legends gameplay to be a plus, but it has gone too far in that direction. The designer writes that this is not a specific case of a hero or an item, so the overall level of endurance is increased instead of regulating extreme cases. The changes are intended to:

One subset of champions that will certainly be affected are burst damage dealers (not necessarily just assassins). We believe that champions should still be able to be burst killed, especially when out of position or playing poorly. High burst champions doing reasonably well should still be able to 100-0 squishy champions with their full kit if they succeeded in passing their core skill test. If these champions are extremely ahead (multiple levels and/or thousands of gold), then we think it is reasonable for them to kill a champion with only part of their kit, only because they have passed their core skill test many times. For any given amount of lead, burst champs will have to press one or two more buttons than before in order to secure 100-0 kills. Our intent with this update isn’t to overnerf burst champions, so we’ll be keeping an eye on them to make sure they land in a healthy spot. 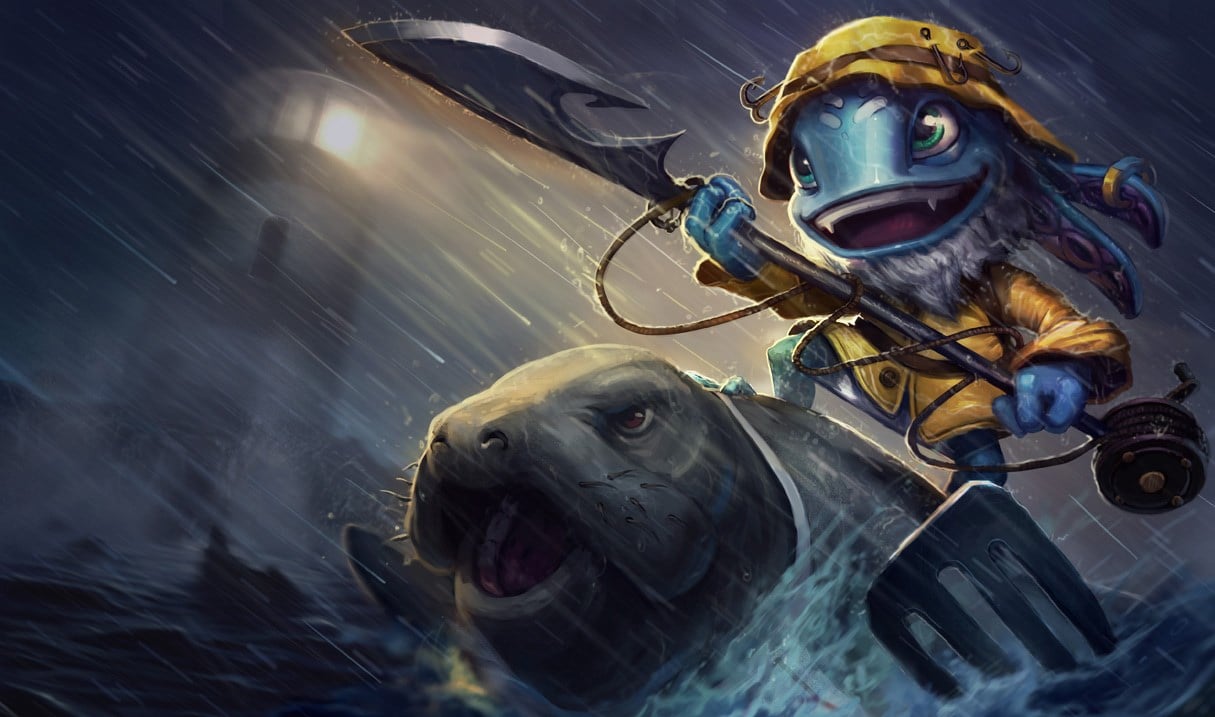 With the fixes, Riot plans to look at the stats much more than usual.

With these sweeping durability changes coming to the rift, we’ll be keeping a very close eye on how they play out. We don’t want to move to a meta where tanks become unkillable, burst champions are rendered obsolete, or where Pro Play becomes a snoozefest, so we’ll be monitoring role and champion balance extra carefully over the next few weeks. Our goal is to hit a sweet spot where all classes are viable, tactical combat has good pacing allowing for moments of skill expression, and the balance of snowballing and scaling are in healthy states.

In addition, Riot Axes writes that Update 12.10 will receive a balancing micropatch 12.10b, in which designers will be able to change heroes that are significantly out of the norm.

We are pretty close to 100% certain we will need to quickly nerf or buff a variety of champions, but there’s a lot of uncertainty about exactly which champions and by how much. As a result we’re already planning a 12.10b micropatch to address the most immediate balance outliers.

Update 12.10 promises to be truly revolutionary, and the changes to the gameplay can be compared to those seen in the preseason. Its premiere is scheduled for May 25.