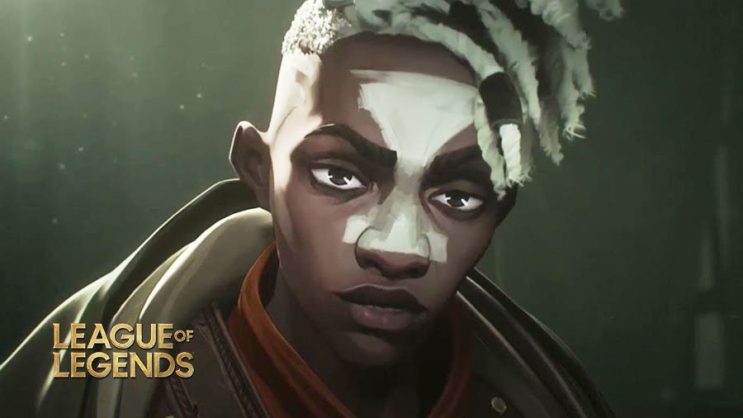 One of the Rioters revealed what the work on Ekko’s ultimate looked like.

Ekko appeared on Summoner’s Rift on May 28, 2015. Anyone who remembers its announcements knows that many players wondered how the developers would implement the idea of ​​going back in time. The concept of the champion was really unique and interesting, so it’s no wonder it caught the attention of the fans.

It has been known for a long time that in the early stages of production, the heroes often look completely different. It is not about the external appearance, although the character design itself is also undergoing various changes. It’s worth focusing on what early skills looked like, as the developers often tested something crazy. Some of the tests showed that the skills are too complex or caused numerous errors, so eventually, they were abandoned or simplified.

In the case of Ekko, interesting facts from the design stages have already been revealed. Now it had been done again and it was revealed how his ult – Chronobreak, was supposed to work.

READ MORE
Eliminating an opponent with your own gold in LoL? This character can do it in epic fashion

About a year ago, it was reported that in the early stages of design, Ekko’s passive looked different from what you can see in the game.

The latest curiosity related to the champion focuses on his characteristic ult, which most League of Legends players know.

According to Rioter August Browning (RiotAugust), in the early stages of design, a hero could carry another character with him.

An old Ekko R let him grab someone and pull them back in time with him.

Rioter went on to add that the ability to “catch other characters” applied to both enemies and allies.

The subject of the old skills of the League of Legends heroes is really interesting. Some of the stories can be quite a surprise. A good examples are the stories of old Shaco turning into a missile and Xayah and Rakan that were to be a pair of vampires.