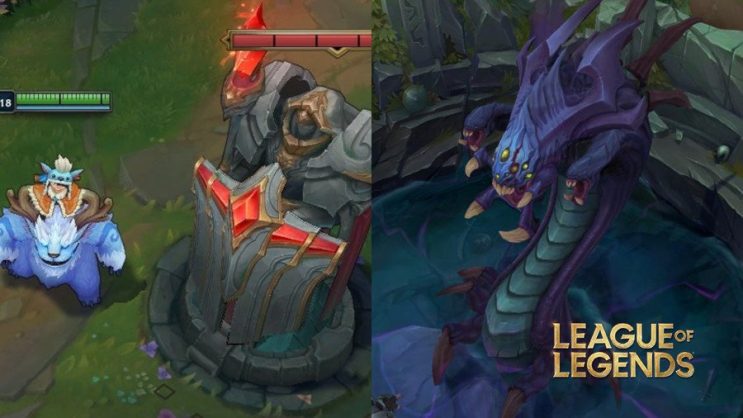 Why did Riot have to buff turrets and the Baron in League of Legends?

Riot shared with the community some fixes to increase the endurance of all League of Legends champions. Characters will receive health, armor, and magic resistance per level, which is theoretically supposed to make one-shoting less frequent. In addition, a large part of the items that focus on damage has been weakened.

As a result of increasing the resistance, Riot also had to introduce buffs of turrets and Baron Nashor, which is one of the main goals of the game, which teams are fighting for in its later stages. Why did corrections have to be made?

Riot, in addition to sharing with the LoL community a detailed list of changes (Changes for patch 12.10 in LoL. Revolutionary changes to all characters. No more one-shots?), also published an extensive post that explains how the fixes will affect the gameplay.

In addition to the most important changes, which include strengthening the stamina of all characters, players noted the increased damage of towers and the Baron. Why did designers have to strengthen them?

Baron and Turrets would do less damage if we didn’t act. The patch will increase their damage dealt in order to keep their damage relevant.

At the moment, it is really hard to judge how the damage will turn out in practice, compared to the increased resistance of the character, but some players fear that the increased damage of the turrets will be more painful for the less durable characters.

Aggressive plays under the enemy turret can be more difficult not only due to the opponent’s greater durability, but also to the increased damage of the turret. A part of the community believes that increased resilience does not necessarily compensate for these difficulties. 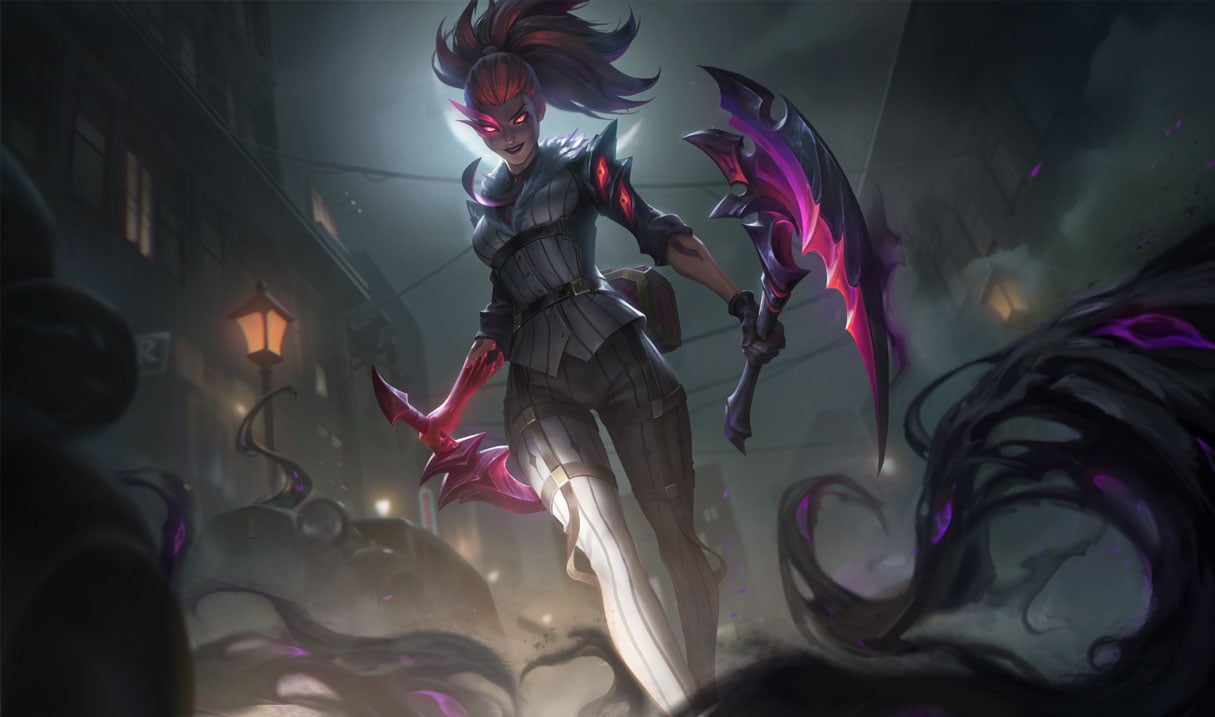 It is worth taking into account that the creators are aware that some of the heroes will be significantly different from the norm and are ready to implement immediate buffs or weaknesses in micropatch 12.10b. Update 12.10 is expected to appear on live servers on May 25, so the developers still have some time to test and verify the implemented nerfs and buffs.