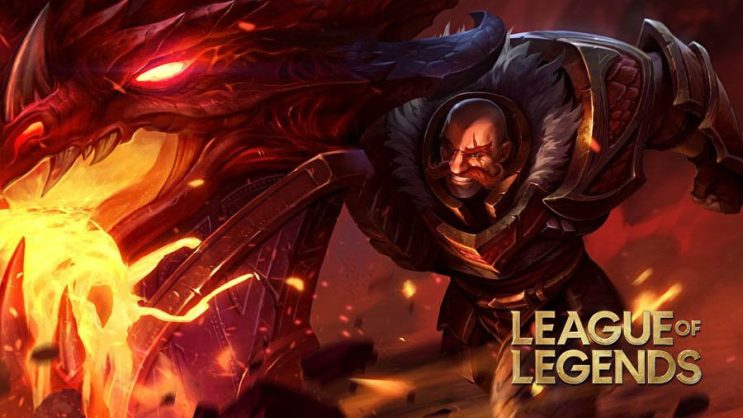 The changes planned for patch 12.10 sound really interesting. However, Riot knows their introduction will come at a cost.

Yesterday evening, after a few days, we were able to directly write what changes Riot was preparing. It is now clear that it will not stop there. The developers in the responses given to the players admit that 12.10 will require more effort from them than usual.

Riot will have to nerf, buff, or generally customize a lot of different characters, though the developers themselves aren’t sure which heroes they’re talking about at the moment. It sounds quite breakneck and promises to be so.

READ MORE
Everything you need to know about League of Legends Challenges. New feature guide

Riot will have to struggle a lot

RiotAxes himself writes that the studio is practically 100% sure that they will have to nerf or buff various characters. At the moment, however, it is not known who exactly and to what extent.

So, update 12.10b is already planned, which will introduce the most-needed changes and save some heroes if necessary or prevent others from being too OP. All of this, of course, has to do with patch 12.10, which will turn LoL upside down.