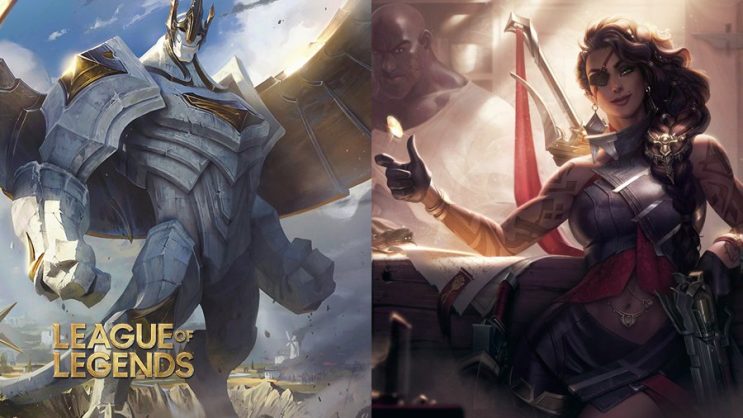 Finish an opponent with gold. Incredible action that took place on ARAM.

No character in League of Legends can give their own gold to allies. However, there is a heroine who can do this to her opponents. We are talking about Samira, released in September 2020.

Although many players treat her provocative interaction as a curiosity, now there has been a situation in which it was actually used to eliminate an opponent. Despite the attempts to defend himself, Galio had to return to the fountain, but at least he became famous.

READ MORE
Why does Riot really buffs LoL turrets and Baron? What side effect can the changes have?

One of Samira’s interactions is the ability to give your own gold to your opponents. This is not profitable as it is only one coin and the animation for throwing it takes a very long time. However, it deals one damage, and when combined with the Collector, it can lead to a situation in which the opponent is eliminated with it.

This is what happened in a game of one of the Redditors by the nickname 0_PowPow. At the end of the exchange, he pushed the enemy Galio to the corner and despite the fact that he tried to defend himself, he failed to escape from Samira’s coin that was connected with the Collector allowing executions.

Ultimately, he was liquidated in a big way, and the clip collected over 8,000 pluses on Reddit in just a dozen hours.

Commenters laugh that the player used his gold to collect even more and this shows that he is a good businessman and the investment was really good. After all, he managed to multiply his fortune by a lot.