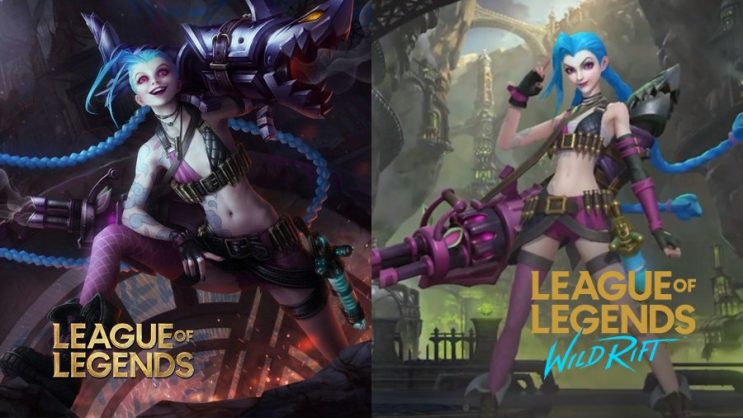 Why certain features are slightly in Wild Rift than in LoL?

Wild Rift, a relatively new game from Riot Games, which is a mobile League of Legends, is slightly different from its original. This is often noticed by players at virtually every step.

It has some really interesting features in the client that fans of the computer version of the game have been asking for many years. However, there are reasons why they ended up there.

While League of Legends is a much more developed game than its mobile version, this one nonetheless has some amazing features that players have been asking for. Among other things, it is locking the character after rolling in ARAM mode, so that we can change them for the previous one we had and that no one would take it from us.

There is something the community thinks should be in the League of Legends client long ago. We are talking about presenting skins for heroes, before buying them. Players have been fighting for this option for a very long time, but for some reason, the developers still don’t want to add it. However, it did not cause a problem to the creators of Wild Rift.

A really large number of people like short animated presentations. They do not understand why Riot Games still has not added them to the normal LoL. The reason, however, is very simple.

League of Legends has been around for over 12 years. The game is constantly evolving, and since its launch, over 100 new heroes have been added to it, also the map, items, and virtually every other element have been changed. Therefore, the code is confusing and restricts developers, along with an outdated engine. 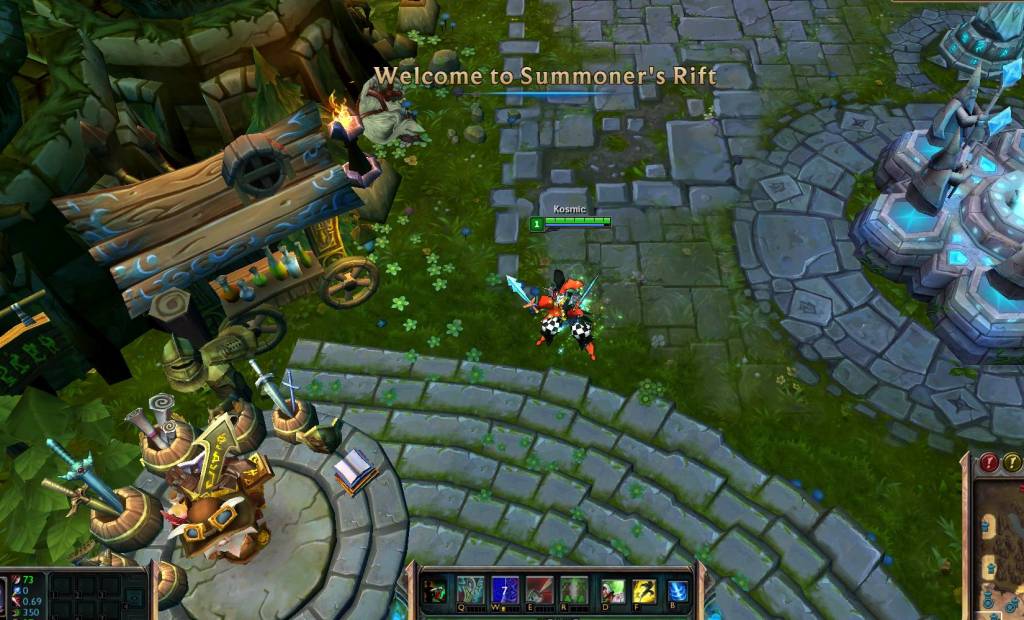 So can’t Riot rewrite it? Although such an idea comes up regularly, there is a slight problem here. On the one hand, it is possible, but it will consume a lot of time that could be invested in something else, along with a considerable cost of doing so. You still need people who can program the whole game anew, which is also not that easy.