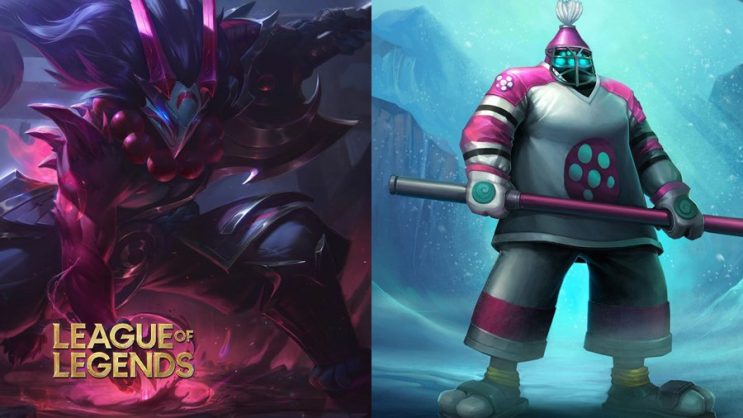 LoL players are asking for some champions’ ultimate timers.

In League of Legends, each of the heroes has their ultimate ability, which can have a significant impact on the match result. We can divide them into many different categories, but in this article, we will focus on those that buff characters.

Namely, the community noticed that playing against such champions is downright annoying. At first glance, it is not known when the buff will end, which is often a significant handicap in teamfights. The solution is to be the ults timers.

READ MORE
Zeri, the new character of LoL, is yet to be released and has already been nerfed

Do ults need a timer?

In LoL, 156 different characters are available to players. Each of them has different skills that can do various, sometimes spectacular things. However, the most important of them is the ultimate, which, if used properly, can turn the tide of the game. They are divided into many categories depending on what they do.

For example, global missiles, such as the Jinx’s rocket, Ezreal’s volley, or the Senna’s Dawning Shadow. In addition, there are characters that move across the map or a really large area, such as Twisted Fate, Galio, or Shen. Additionally, we also have heroes whose ults aren’t that spectacular, but they do a lot of damage and stun or have a different effect on enemies. 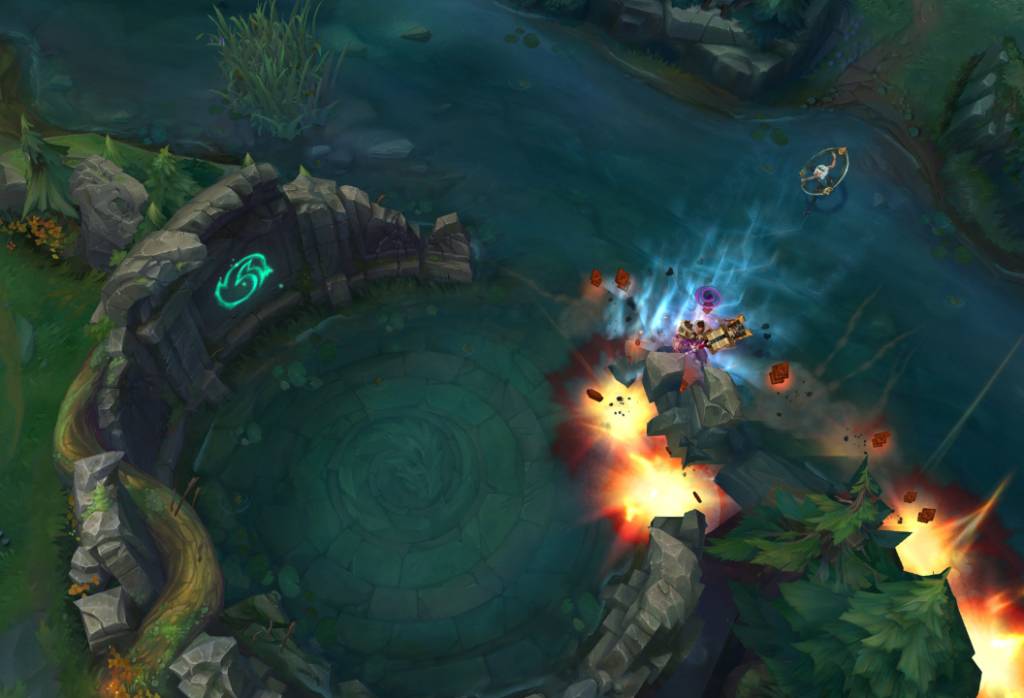 For now, however, we will focus on ults that provide a character buff. The champions that have these are for example Olaf, Tryndamere, Alistar, Renekton, Nasus, Jax, Trundle, Kayle, Master Yi, or Vayne. We don’t know for how long they last which makes team fights difficult. In this regard, the community noted that they could use timers for how much a character will be further enhanced.

Perhaps in the future, developers will actually decide on new bars that would show how much we still have to run away from Trynda or Olaf, and when we can turn back at them with the full range of skills. However, it probably won’t be possible in the near future.