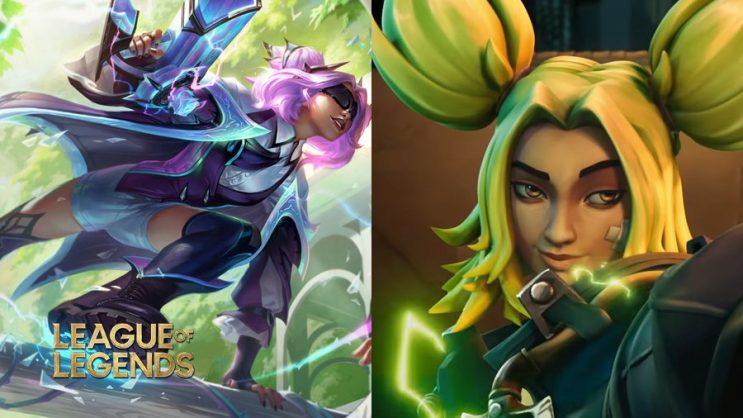 Zeri hasn’t even officially been released yet, and Riot had to nerf her already.

The world of League of Legends currently lives not only with the upcoming new season but also with a new heroine, who will be released soon. Zeri has some interesting skills and is unique for being a shooter.

Her first version, however, turned out to be a bit too strong, so the developers have prepared small fixes to weaken her a bit.

READ MORE
Nobody expected that, Sion with the music from Thomas the Tank Engine quickly went viral

Zeri with a nerf

Usually, no League of Legends player likes it when a new hero, whose skills we don’t quite know yet, dominates. Then not only do we not know what to expect from them, but with a little help from their allies, they go back from the line with 10 liquidations. 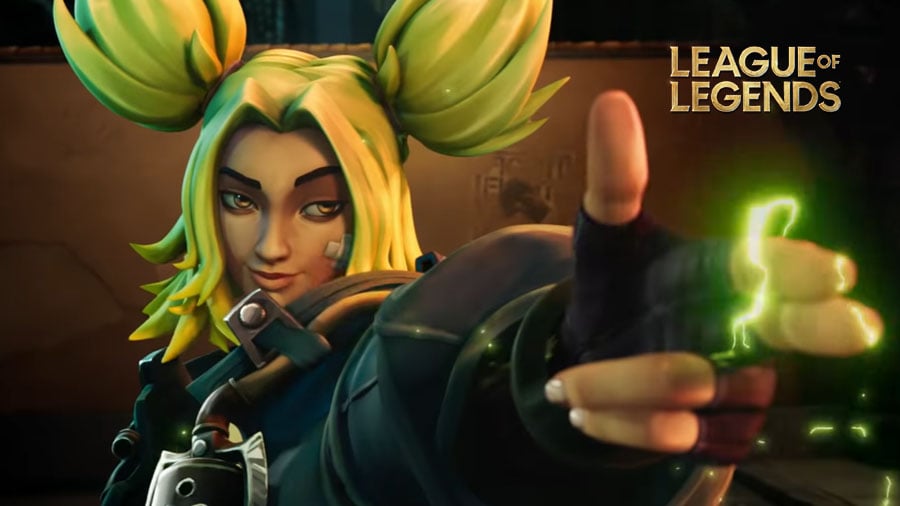 Therefore, Riot has a really difficult task – they need to balance their hero as best as possible so that she does not become number 1 in bans and Win Rate on the official servers. The past shows that this is often the case, although that may not be the same with Zeri. She just got the changes confirmed by Riot August: