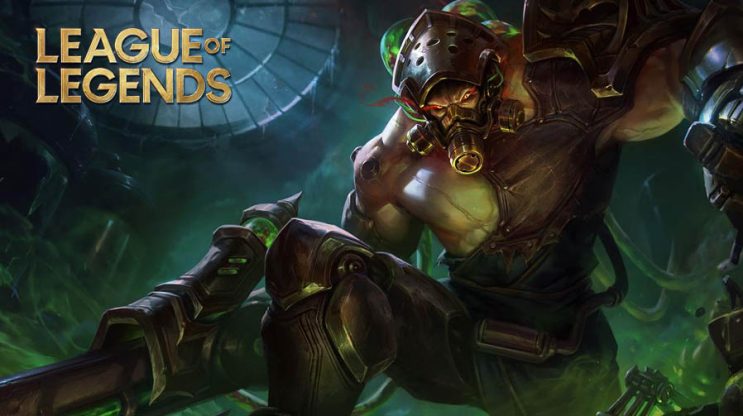 Riot admits to problems with one of the dragons and is collecting data on player satisfaction at this point. How?

There are currently a few mechanics in LoL that cause not so much controversy as extensive discussions. One of them concerns the dragon, specifically the Chemtech. Many players feel that this is an unnecessary addition, bringing only negative things to LoL.

That is why various entries on this subject are made almost every day, be it on Reddit, Twitter, or Facebook. One player decided to ask directly: Will Riot admit that it was a mistake to add it?

Is there a chance for this to happen? Yes

Riot reversed various ideas in the past. Examples include LeBlanc’s changes, Zac’s special ability, Kog’Maw’s changes, or even a fresh idea with a chat for everyone – this is still available in most regions.

Few, however, expected Riot to answer genuinely and with some concrete details, and not with the standard talk about “looking at the matter”. It turns out that in order to better understand the situation, Riot launched a special survey. 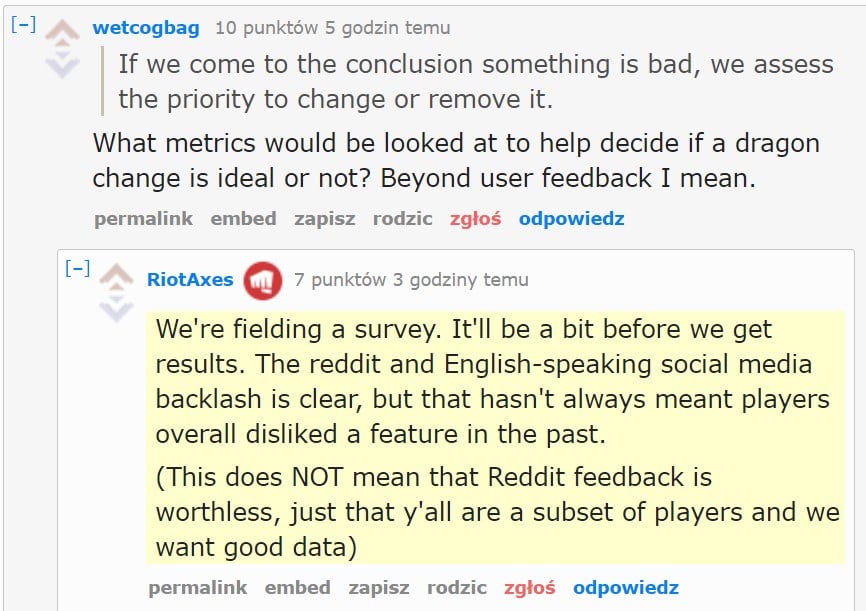 Riot changed the dragon in Update 12.1, now additional fixes have been announced again. You can see that at this point the studio is using its full processing capacity to improve something. If that doesn’t work, then a bigger breakthrough may occur.

In patch 12.2, the chemtech terrain will change:

Interestingly, in its statements, Riot not only writes about changes, but also about a possible removal. Previously, the word “remove” was avoided. 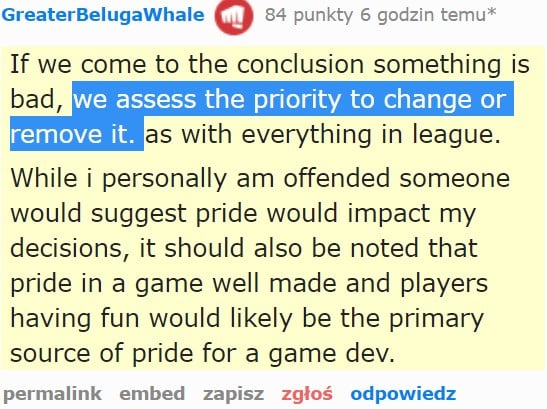 As the statistics show, not much has changed since last patch. Having the soul still practically means victory. 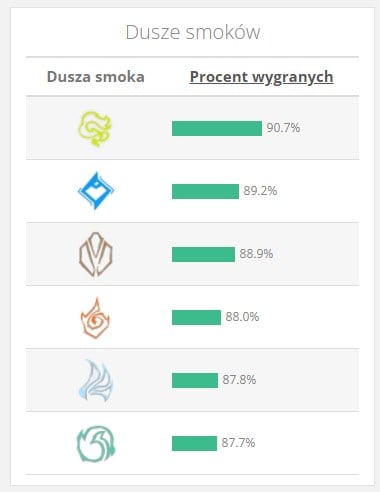 The key to this will be the results of Riot’s internal player survey. However, it is not known how long it will all take.