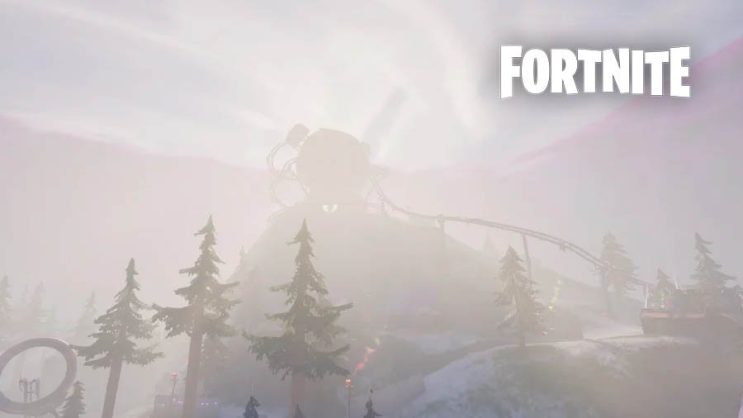 Epic listened to players who complained about one very important element.

What happened was what many people asked for. Epic quite rarely listens to the community on these kinds of issues, but this time it was decided that there is actually little reason for the fog in the game at the moment.

Players have asked for its removal on several occasions, pointing out that it serves no purpose and only limits visibility. Epic has decided that the community is indeed right and it’s time to do something about it.

READ MORE
Why did Fortnite players criticize the new Crew? The skin didn’t get a very nice reception

The decision to remove fog from all “essential” game modes was made yesterday. So today, playing Fortnite, you won’t see it.

It’s worth mentioning that this light and medium fog is still out of the question here. Epic only removes the heaviest one. Information about this is conflicting, as some indicate that there will be less fog overall, while others write that its frequency has not changed. 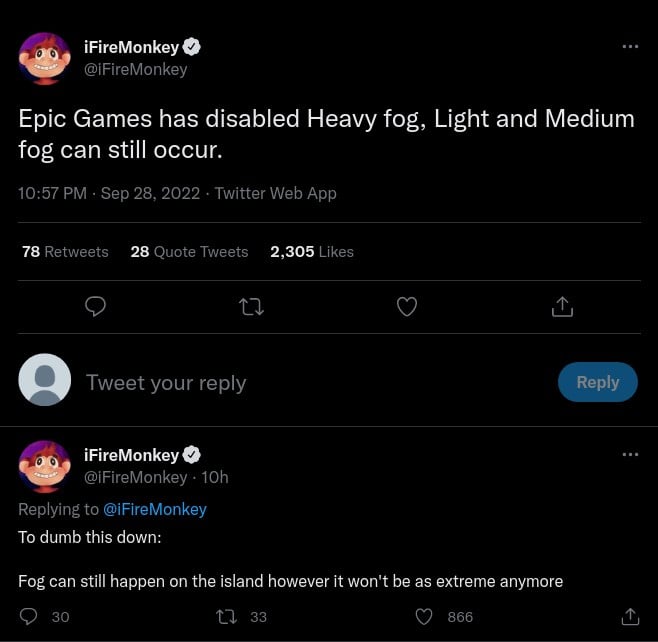 The changes are rated very positively by players, and it’s hardly surprising. After all, fog is one of the game elements that has been and will continue to be criticized. This heaviest fog reminded people of playing Minecraft with a render level of 2 bars.