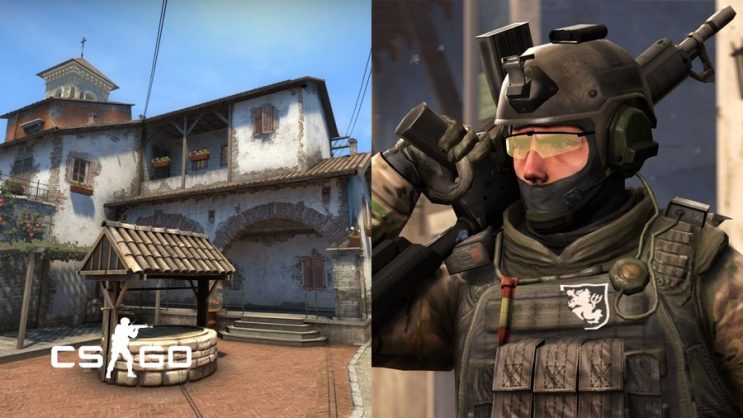 More than 350 thousand games analyzed and interesting results. This side wins the most matches.

Counter-Strike: Global Offensive players often claim that a particular map is ideal for playing CT or T. While this can often depend on personal preference, it’s worth checking the statistics.

These show that they can often be right. This is the case, for example, with the Overpass map, which actually heavily favors the defending side. How does it look on other maps?

READ MORE
Rocket launchers are completely changing the way CSGO is played. And the possibilities are endless

Valve, when creating a new map, usually tries to balance it properly to give both sides an equal chance to occupy or defend a site. Some even consider this one of the game’s biggest pluses. However, it’s not quite so colorful. While most of the maps have really good balance, some deviate from the norm, such as the aforementioned Overpass.

Now the results of a study collected from more than 350,000 games on various maps have been published. Seven of the most popular were taken for the purpose, and it turns out that Nuke is the worst when it comes to balance: 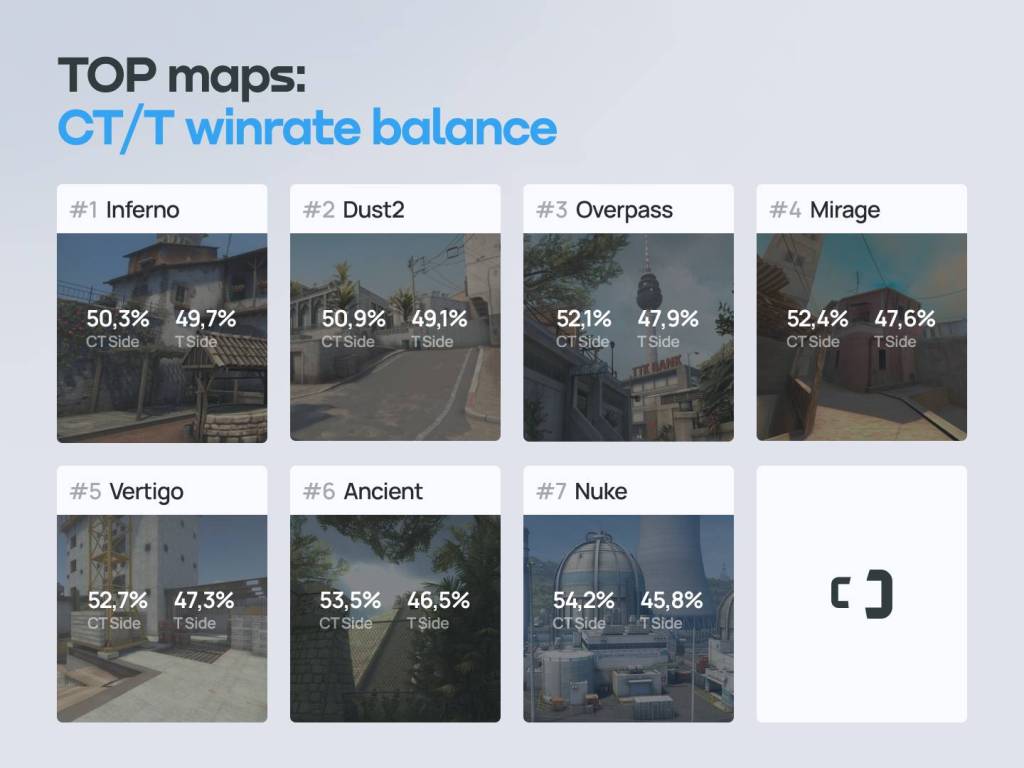 According to the author, a Redditor with the nickname scopegg, tournament, and FACEIT matches were taken into account. However, those played by professional players were omitted. So, as you can see, the impact of the sides will not be felt by fans of Inferno or Dust.