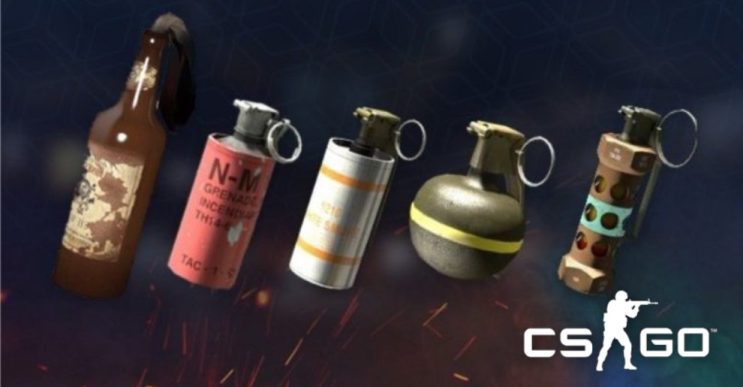 This is definitely one of the stranger bugs that occur in CS: GO… though not the only one.

It’s common for the Counter-Strike: Global Offensive community to find very strange bugs in the game, which they later share on, for example, Reddit. History remembers situations where walls devoured weapons or two bombs appeared on the same map in retake mode. Now players have found another problem where you can drop grenades and… not even know it.

Grenades that literally fall out of the player’s inventory?

It is not difficult to imagine a situation where a CS: GO player buys grenades at the beginning of the round. Later, he wants to use them in a situation where they could even save his life and it turns out that these simply disappeared. As you can see in the video below, the player literally lost his grenades and didn’t even know about it.

It is difficult to say what is causing this problem. However, it is known that it can really affect the course of the round, as grenades are a really important part of the game. In addition, they can be collected by, for example, enemies who will use grenades acquired not from their budget, but from an opponent who may not even have been eliminated.

Valve developers should fix this issue, although it is currently not a common one. Community threads reporting it do not appear very often.