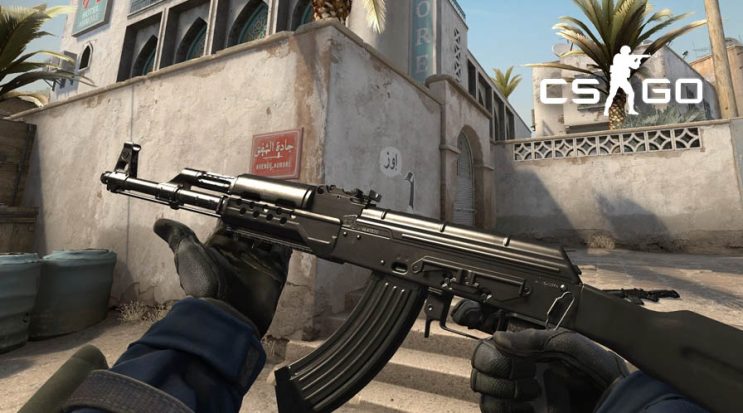 Could CS: GO look better without Source 2? Of course. The problem here is, among other things, with the old models that Valve uses.

CS: GO has a very distinctive style. In theory, everything is quite realistic, but the developers add a slightly cartoonish theme to the graphics. It is not dictated by the desire to adapt to today’s standards, but more simply by old models.

Most of the weapon models were created back in 2010. This means that developers have to compromise in some way.

What if the models were refreshed?

Reddit user with the nickname “workerq1” created a concept that carries some weapons from other productions, such as MW2019 or Insurgency Sandstorm. These are the fresh AK47, M4A1-S / M4A4 models.

It looks very good without changing the entire engine. Newer, more detailed models are of course the standard problems for CS: GO in the form of reduced frame rates, so it is in vain to expect that Valve would make such changes. 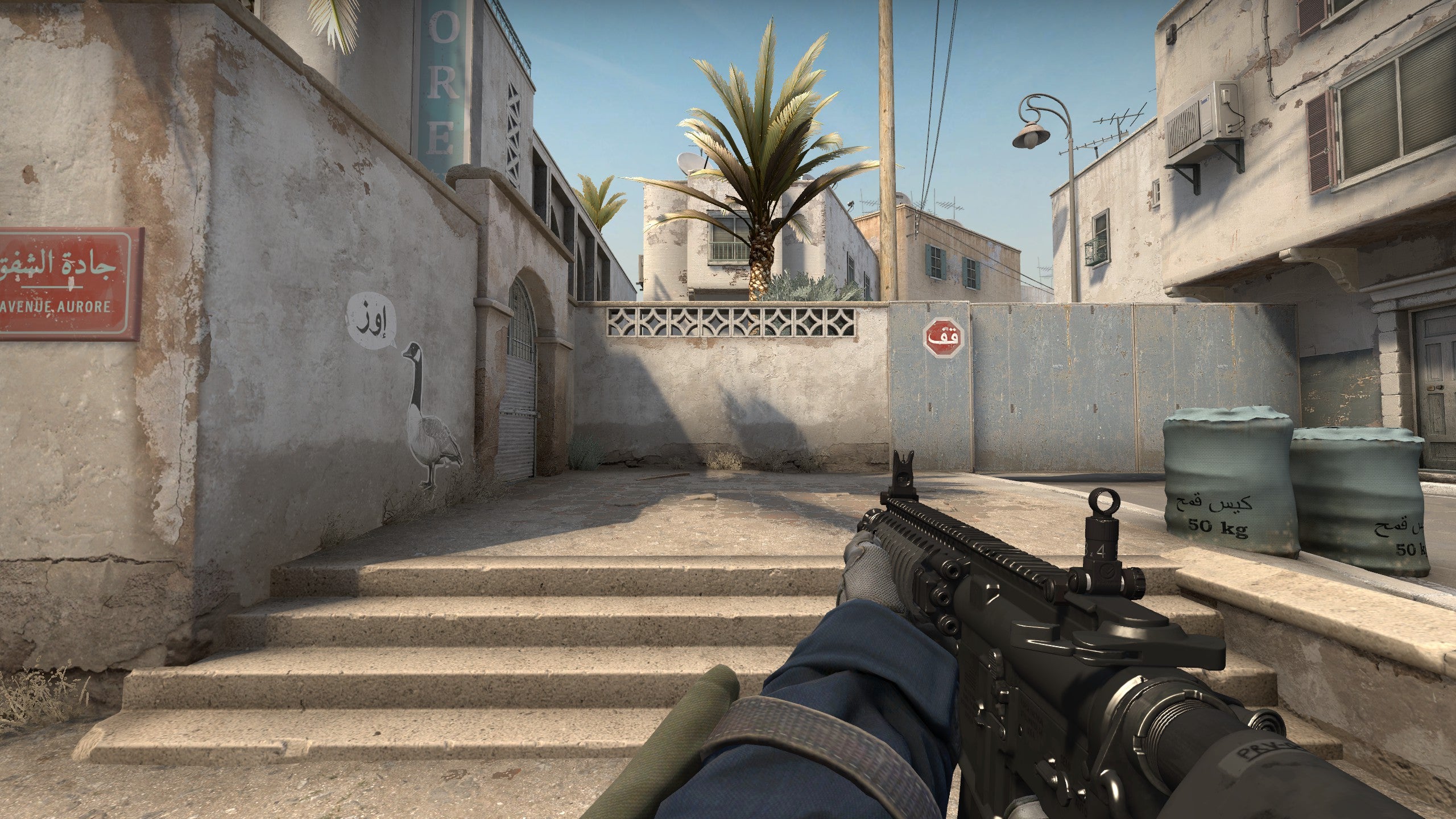 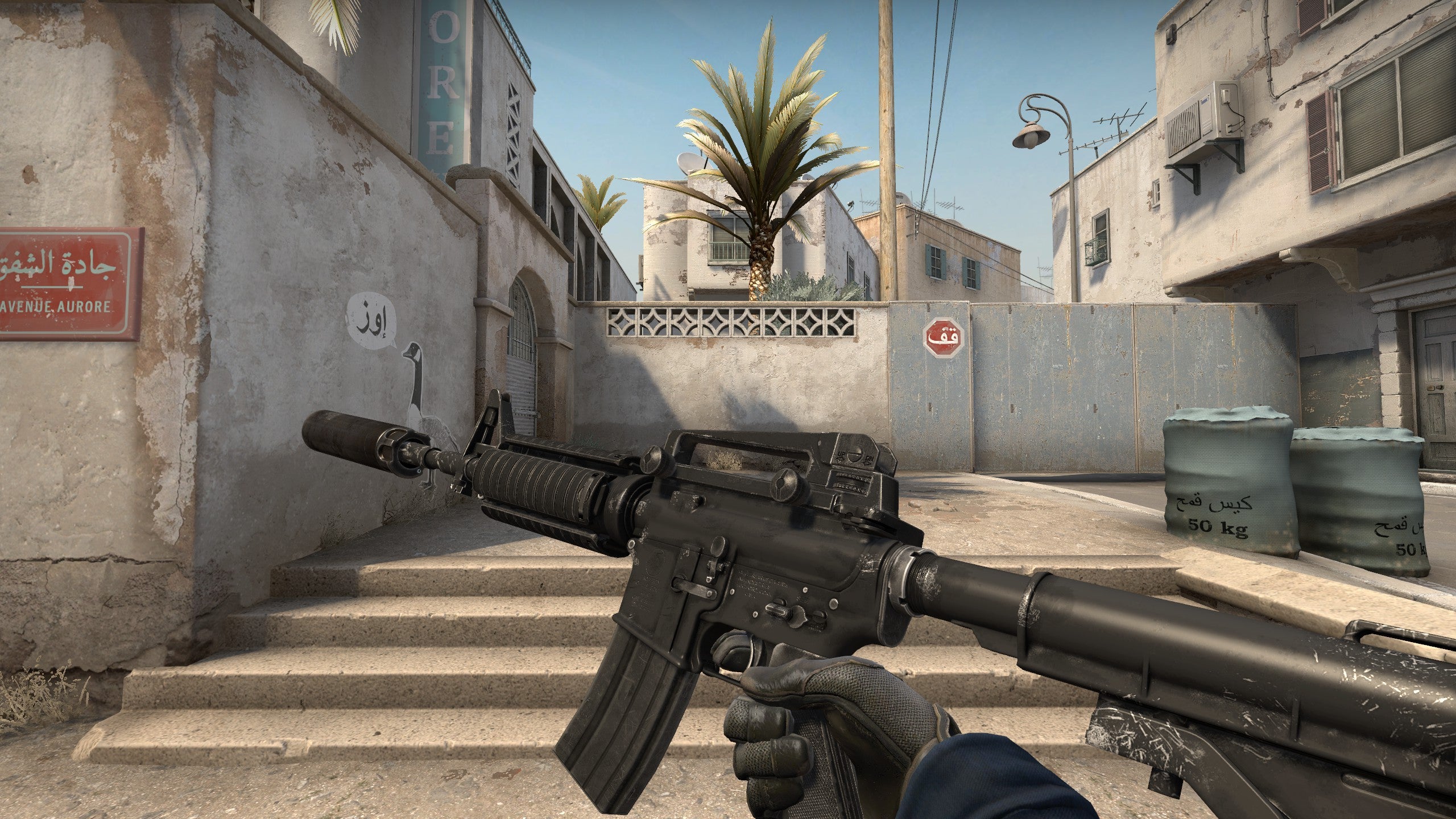 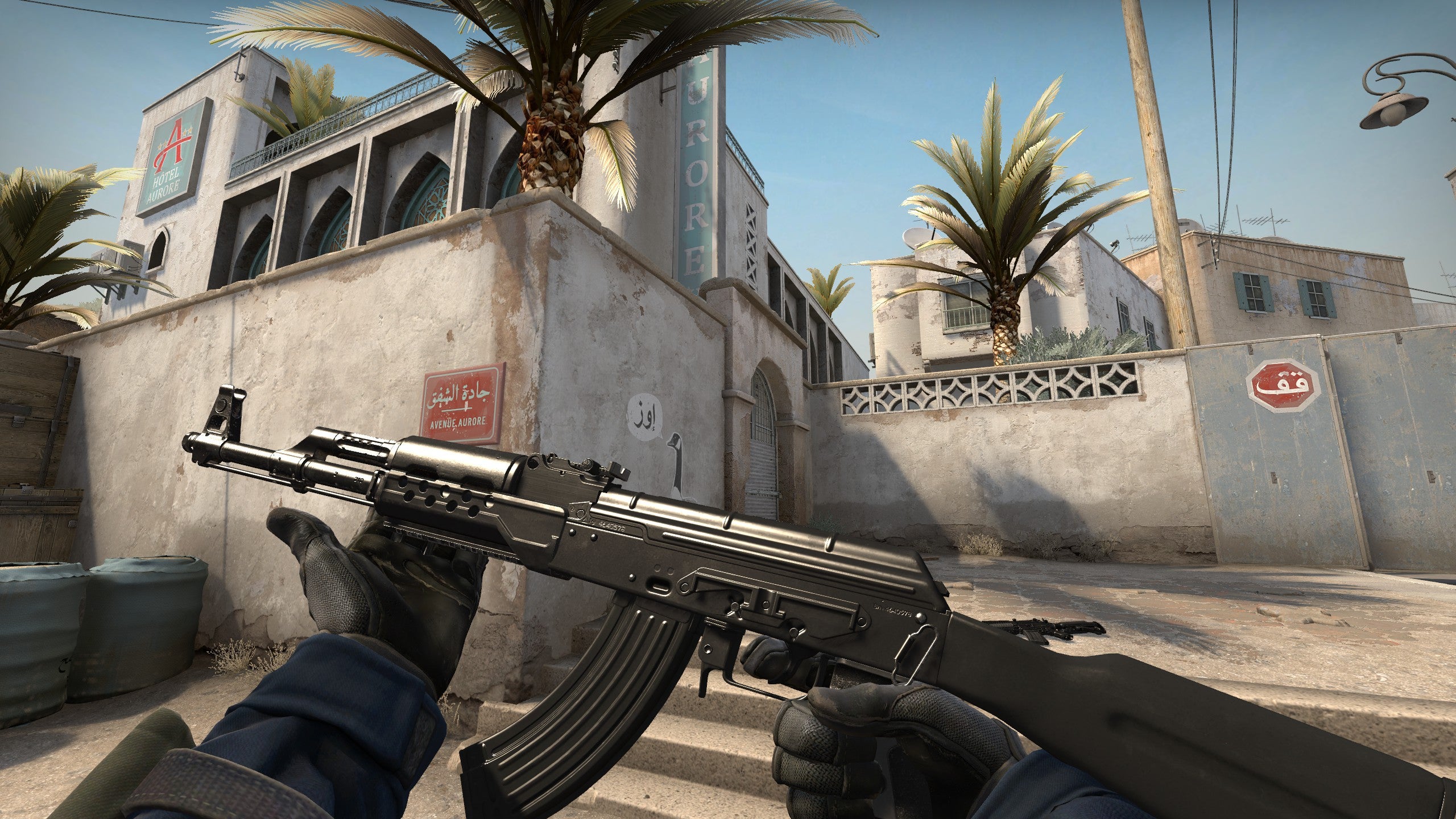