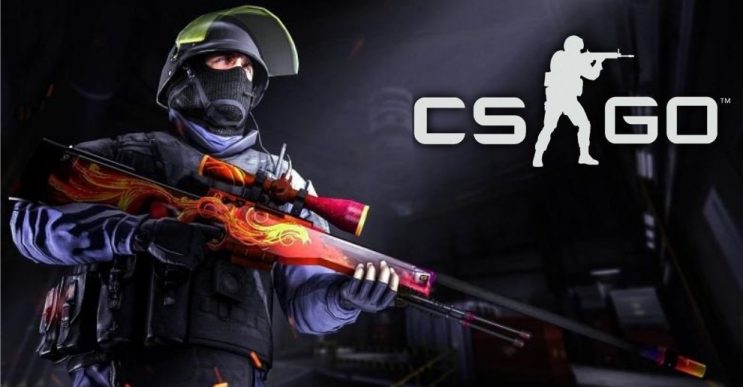 Valve developers announced a change to their Regional Major Rankings guidelines. It really is a big change.

Counter-Strike: Global Offensive’s developers have always been strict with the players who received VACs in their history. Now, however, their mindset is slowly starting to change as Valve has softened a bit and made changes to the Regional Major Rankings guidelines. These allow some players who have received a VAC Ban in the past to participate in the Majors.

Which VAC-banned players are now disqualified from the Major and which are not?

At the moment it is known that those players will still be disqualified from Major:

As such, any player who has had a VAC for more than 5 years and has been banned prior to his first Valve-hosted tournament is eligible to participate in the Major.

This is certainly great news for people who in the past, as children, received a VAC ban, and a few years later want to compete in Counter-Strike on a professional level.