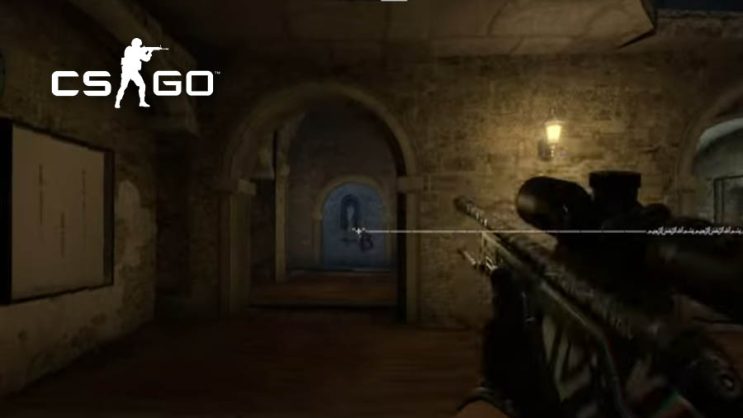 Simple, brilliant, and quite surprising. Players are wondering if this is “bannable”, but there are no grounds for it.

CS: GO can surprise even after a few years. And it’s not about Valve, it’s about the creativity and ideas of the community. This time, the players came up with a creative idea to mark the center of the screen. It won’t be incredibly useful, but with no-scope, it can make a big difference.

All of this has been dubbed an “exploit” and actually has a pretty rich history. There are a lot of tutorials on YouTube on how to set it up. It must be remembered that CS: GO must be adjusted in terms of screen resolution or HUD size.

READ MORE
There will be a new rank in CSGO? A popular organization proposes to add something new

Marking the center of the screen

The whole discussion started with the entry of a Reddit user with the nickname “videogamesfan123”, who directly asked if you could get a ban for it. 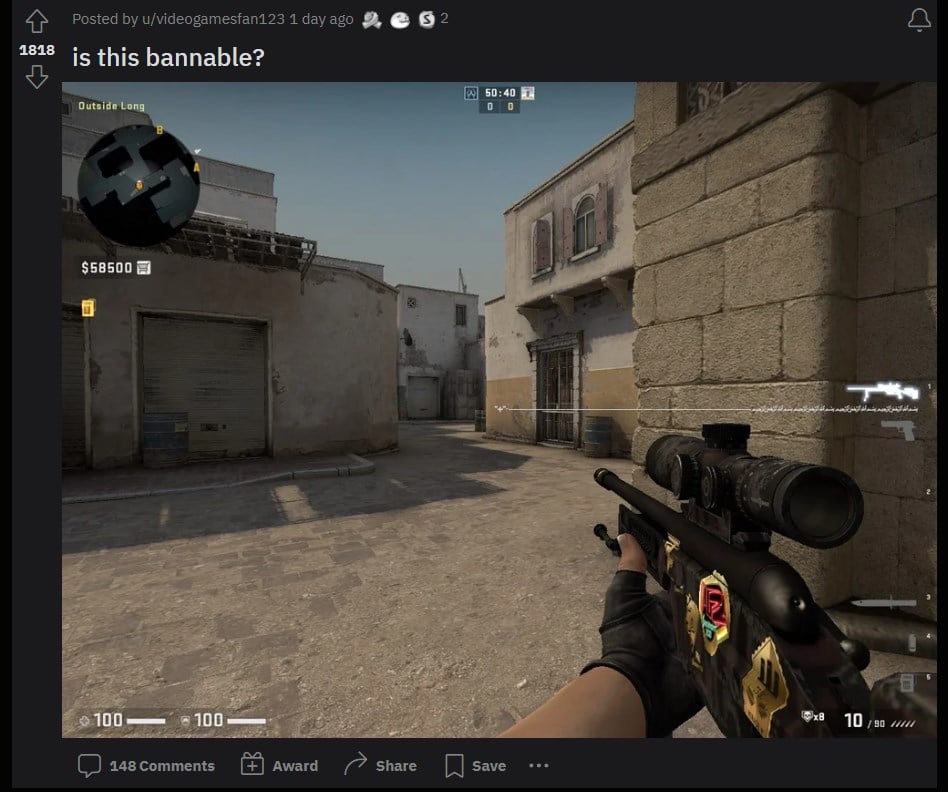 Of course you can’t, it’s not forbidden by Valve, although it’s possible that this will change soon. You can clearly see that the name marks the center of the screen, which in turn translates into making no-scoping way easier to hit.

The nickname that is used here is:

Rather, it is a curiosity. Despite the theme’s popularity on Reddit, few people will ultimately benefit from it. Especially since nowadays, many monitors simply have this option built-in and display the middle of the screen.