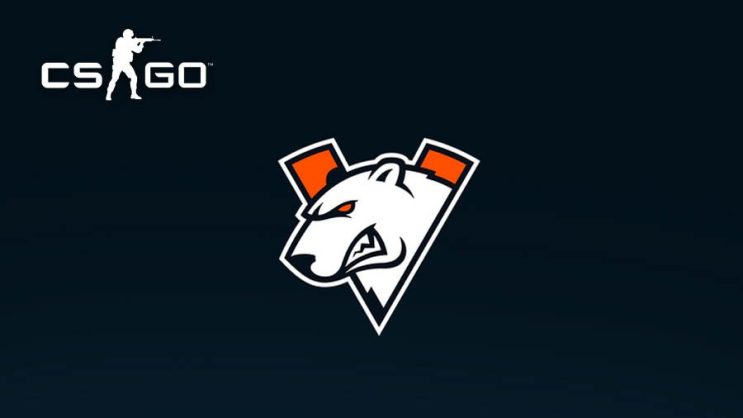 Esport is really a strange environment at times. Everyone was so much in favor of excluding Virtus Pro from all competitions, and the organization simply changed its name. A few months passed and everything went back to “normal.”

Exrode has very little to do with esports and it will remain that way, because in our opinion there is nothing incredibly interesting there, while such things are worth mentioning. When Russia attacked Ukraine, the entire esports community got very uptight and criticized the participation of Russian organizations in major tournaments.

The result was not to exclude Russian organizations, but, as was the case with Virtus Pro, to force them to change their name. “Outsiders” continued to perform in tournaments, laughing openly at the whole situation.

READ MORE
The screenshot of an easter egg from CSGO map appeared on… map in CSGO. A perfect troll on the part of the creator

Now there will not even be a changed name

The new CEO of the organization is an American. As VP says, he owns the rights to the VP trademark. The effect of this is that Virtus Pro is even returning to its former name. 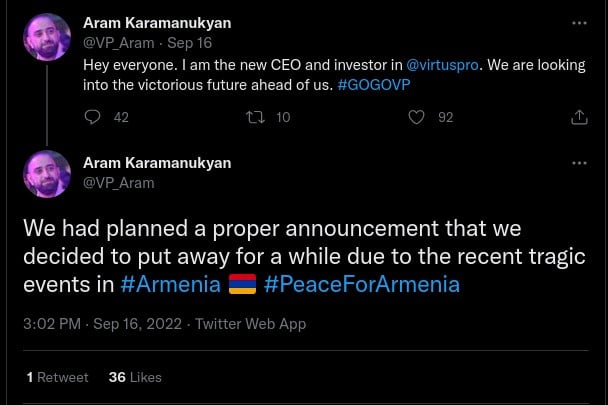 The conduct of the esports community towards VP has been ridiculed several times. Now even Valve is entering “Virtus Pro” in the official rankings.

Interestingly, Valve never took public action against VP. Everything, including the name change, happened outside the developers’ actions.

Overall, the whole situation is seen rather as a failure for esports, with everyone commenting unanimously that the change of CEO is a way to get around the sanctions.

Interestingly, people have earned a lot from all this. If you sensed the right moment, you can just count the money you made. Stickers have just gone up in price more than twice as much. You’d still have to have 1,000 of them, but there are actually people who have thought about it.