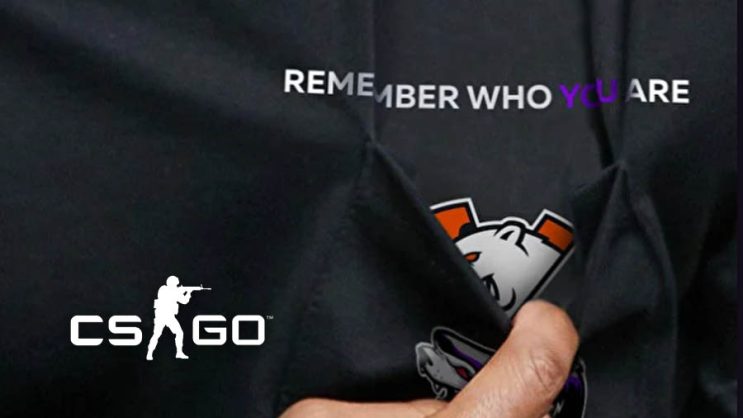 One might suspect that due to the ongoing situation, the Russians are somehow limited when it comes to playing CS: GO professionally. Nothing could be more wrong.

Typically esports editorial offices, which we are absolutely not a part of, have repeatedly written about how esport simply lost in the case of the war in Ukraine. The environmental consequences for Russian organizations were very simple to jump over.

So much so that the Russians openly joke about the esports community and boast about how well they are doing and how they have no problems.

READ MORE
This is what CSGO players expect from Source 2. Unreal, but it looks great

The secret on the VP T-shirt

Patryk Stec, one of the Polish editors, noticed that there is an old logo on the T-shirts sold by VP, but it is somewhat hidden. Let us remind you that Virtus.Pro is currently playing under the name “Outsiders” – this is due to the ban, which forbade them to play under the VP banner.

But apparently Virtus.Pro doesn’t intend to forget what the real roots of the organization are. The old logo has been hidden in the pocket of the T-shirt. It reads “Remember Who You Are” at the top. 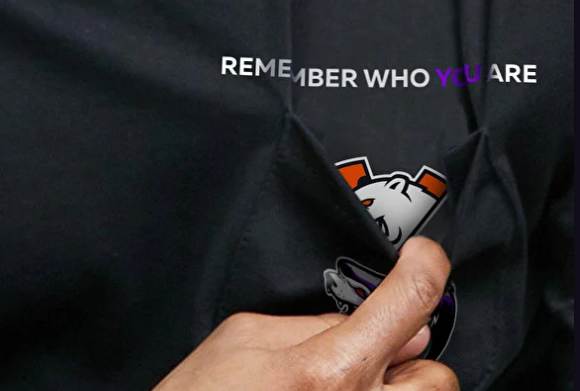 As the Polish editor writes, he came across it quite by accident on the occasion of the article that although Russians are blocked in sport, they are still doing well in the esports world.

Well, casual CS: GO gamers don’t care much about it, and the esports community just seems to be ignoring it. This is quite surprising because, on the one hand, there are strong opinions from the world of esports on social media, and on the other hand, there is complete silence on matters of this type, and only the entertainment service mentions it.