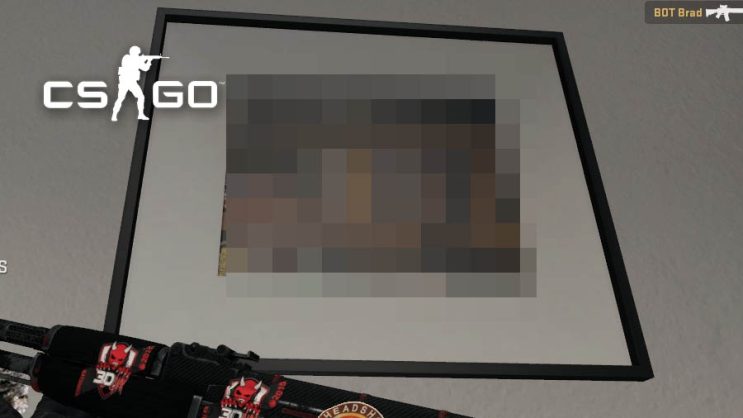 One player documented an easter egg located on the Tuscan map. What is it exactly?

The CS:GO community is really great, which can be seen in particular from the creators of various maps. Some time ago we wrote about the easter egg on the Tuscan map, which quickly became a Reddit hit. It turned out that it reached the creator of the Breach map. 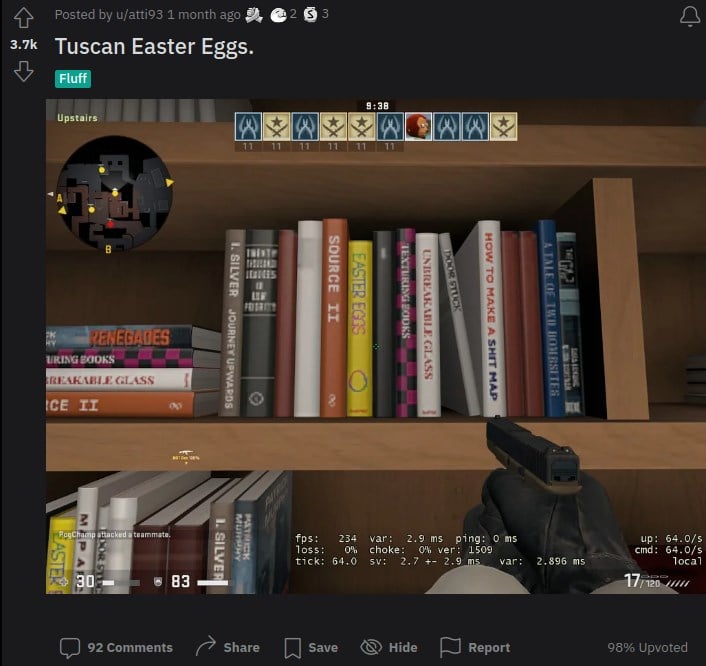 The entry was not incredibly popular, but looking at all the other posts about easter eggs recently, it can be said it was a hit.

A picture of an easter egg

A while passed and it turned out that the creator of the Breach map decided to pull the theme further. And so the easter egg became another easter egg. On the map, you can find a framed picture depicting just this screenshot. 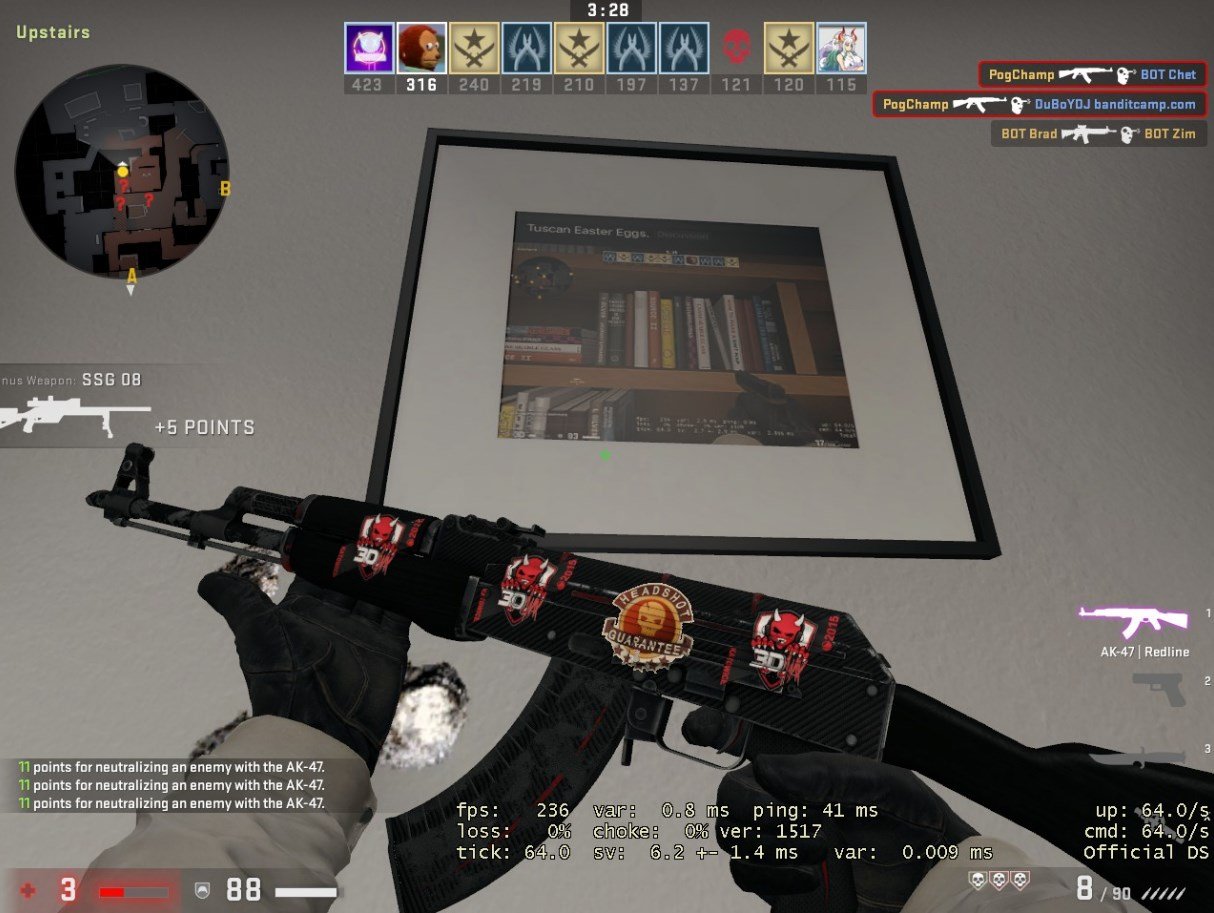 A small thing, but makes people happy. It shows that the community really is tight-knit, even though you may not see it so much on a daily basis.