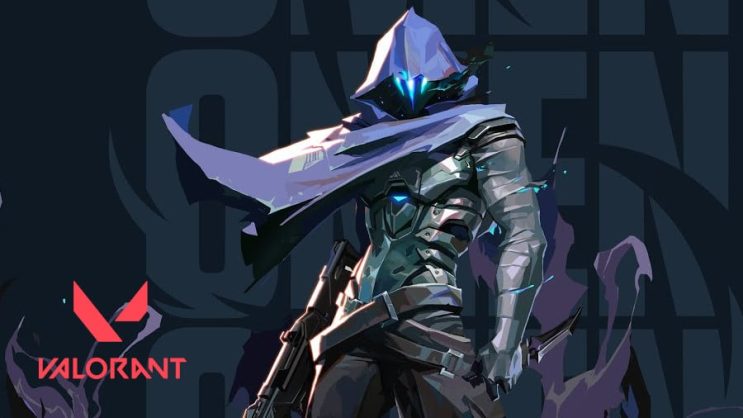 How do the developers of Valorant want to combat people who play mostly with a single agent?

Valorant is currently one of the most popular FPS games. Two teams face each other – the task of one is to defend points, and the other is to plant a bomb there. The gameplay in Valorant is varied by the fact that in the game you can choose a unique agent, and each of them is characterized by its own set of skills.

For this reason, virtually every player will find something for himself, and often a favorite character accompanies him for most of the game. According to the developers, the problem arises when someone plays exclusively with one agent, which not only makes him not adapt to the team, but also prevents other players from playing him. How did Riot decide to combat the phenomenon of instalocking?

READ MORE
Valorant will be available on PlayStation and Xbox consoles? Riot is looking for employees

Instalocking is a phenomenon that refers to the immediate lock-in of one’s agent or character right after entering the lobby. This doesn’t give a moment’s thought to other team members and makes it virtually impossible for anyone else to play that agent.

Riot thinks that it shouldn’t work that way and decided to change something. A system has gone into Valorant to penalize playing the same agent in every game.

If you play the same agent 3 games in a row, you will be locked out of playing that agent for 24 hours.

There were a lot of comments online that criticized the actions of the developers. Arguments against the introduction of the above system in such a state were really quite a lot. Some wrote about the fact that the 24-hour penalty is far too high, while others mentioned that the system should detect whether a character was selected in the first seconds of the lobby.

Many players also simply don’t see a problem with someone playing with only one agent.

Can someone explain why instalocking is so bad? Like you want to play a main, one you’re good with.. should you just let other people pick them just because they want to play that agent for the exact same reasons? First serve first come.. honestly.

Instalockers make the team have to adapt to the agents they choose, which can make team members have to play agents they are not comfortable with. The ricochet, however, is received by players who have had to adjust for several games, choosing, for example, Omen, with whom they filled the smoke-character gap.