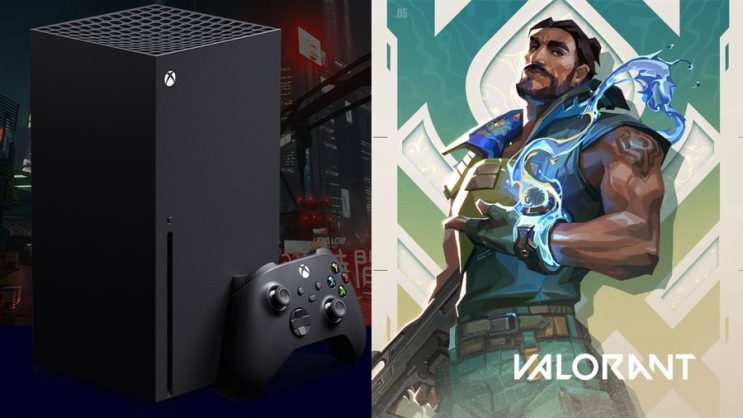 Riot Games is looking for employees to develop a console version of Valorant.

Valorant is currently one of the most popular shooters in the world. So it is hardly surprising that the developers want to capture the console market yet. Now an announcement has emerged confirming the developers’ efforts in this direction.

Riot Games currently does not have any game designed for consoles. Although there are indeed quite a few candidates, like Legends of Runeterra, Teamfight Tactics, or Wild Rift. As for League of Legends, it will be rather unfeasible due to the huge number of combinations, which will be hard to play on the pad.

Valorant, on the other hand, will work well here, and it is worth noting that it will not be the first FPS available on consoles. Such games as CS:GO or Rainbow: Six Siege are available on PS and Xbox. 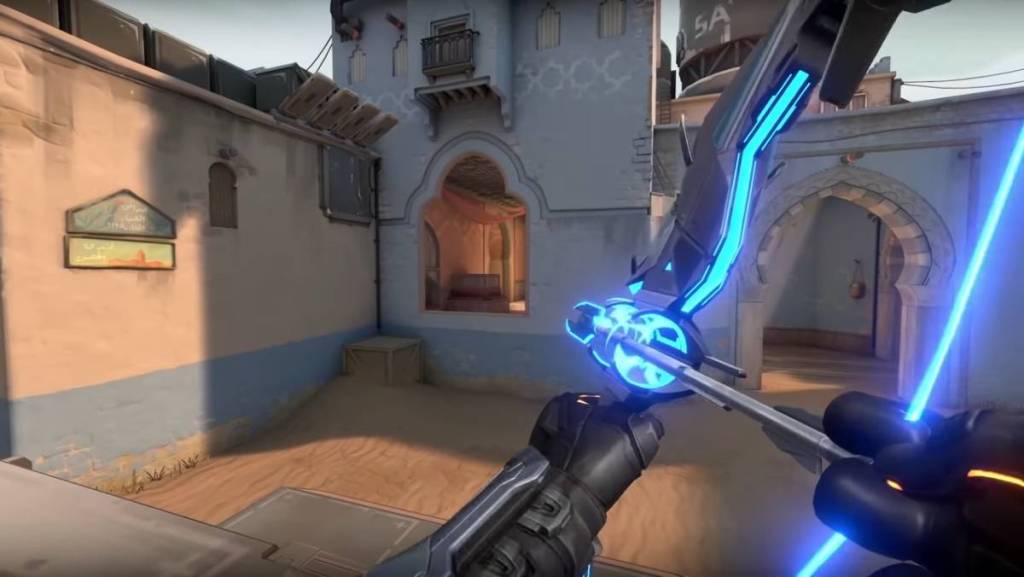 Some time ago Riot Games suggested expanding its FPS title to other libraries, but now the community has received official confirmation. It is an announcement added on hitmarker.net, where it is very common for game developers to look for employees. 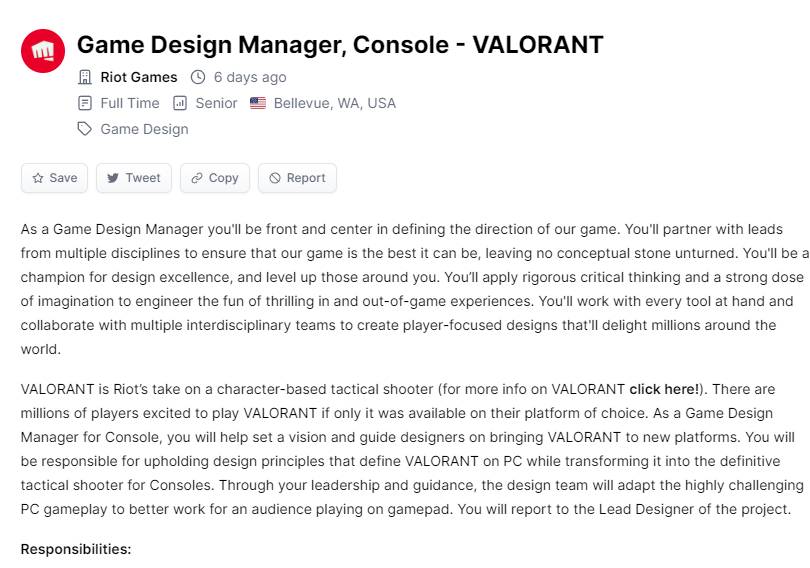 They are mainly looking for people to design Valorant combat just on consoles. The requirements are quite a lot like 5 years in game design and at least one year in people management. Perhaps it won’t be long before gamers will get their first look and be able to relax at home with their favorite production, but this time on the “big screen”.