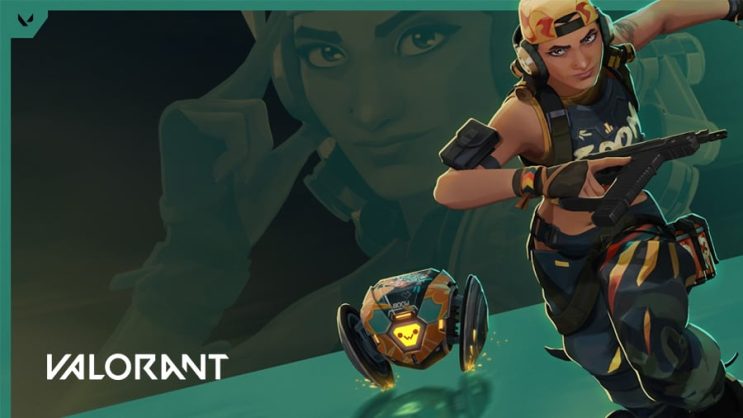 Valorant players will be able to compete in online tournaments.

For several years, the League of Legends community has been able to enjoy playing with friends in cooperative mode and earn interesting rewards in the process, such as character skins and other cosmetic content.

It turns out that Valorant will also feature something like this. The first tests will begin soon, but unfortunately not in all regions.

The community of both titles probably already knows what this is all about. For those who are not interested in League of Legends, it’s easy to explain. Clashes are online tournaments for which you must register your team in advance. Then, based on the team’s rank, opponents are selected, and this way you can play on a fairly equal level and compete for interesting prizes. 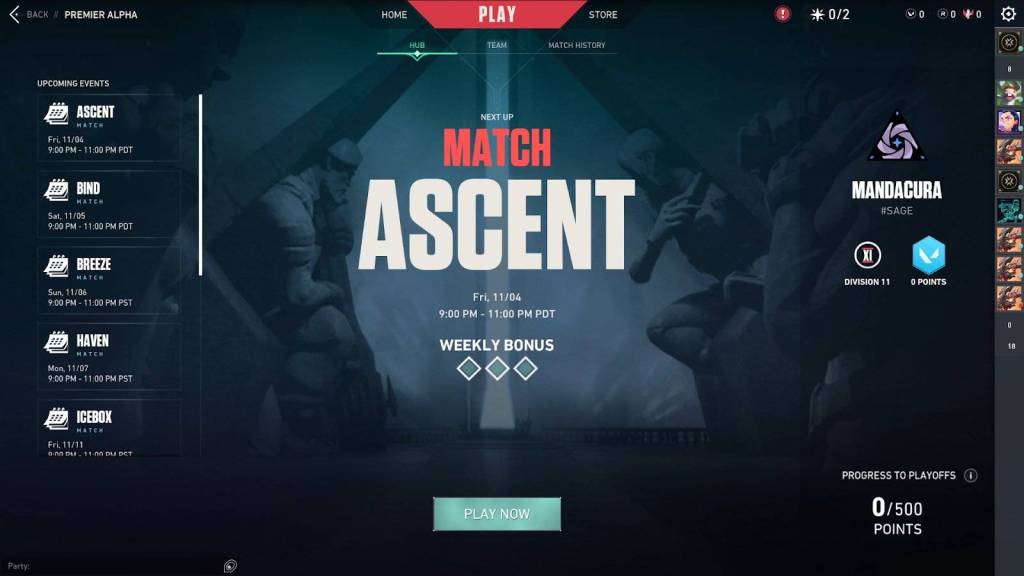 This type of tournament is also likely to appear in Valoranta. The game mode will be called “Premier” and has some rules of its own:

It can also be assumed that the games will be held on weekends, just like in LoL. However, nothing is still known about the most interesting part – the prizes. In the MOBA, interested parties buy a ticket, one for in-game currency, which is cheap and gives relatively poor rewards, or another for premium currency, for which the content is much more interesting. Especially after winning.

At this point, the release date is not yet known. The first tests in Brazil will begin soon.