A nice gesture by Riot to the late Valorant player.

The current pass in Valorant includes cosmetic add-ons as standard, such as skins, graffiti and more. In addition, there are also two weapon pendants. One of them is not so ordinary and is of great value. For it is a tribute to a fan and FPS player from Riot who died earlier this year.

Riot Games is a developer that not only releases games and content for it, but also does charity work. This is especially evident in League of Legends, where from time to time skins are released, the proceeds of which go to their foundation. This time they decided to throw in a star-shaped pendant in the pass, which is a tribute to the late Corbin. A big fan of Valorant.

Also included in this Battlepass as a free item is the Corbin’s Light Gun Buddy—created to honor Corbin, a member of the VALORANT community. The Corbin’s Light Gun Buddy takes design notes from Corbin and his older brother, and includes the coordinates to a star that was named after Corbin by the Make-A-Wish Foundation. Riot Games will make a donation via the Riot Games Social Impact Fund to the C-Squad Foundation—started by his family in his honor right before he passed. Shine on, Corbin. 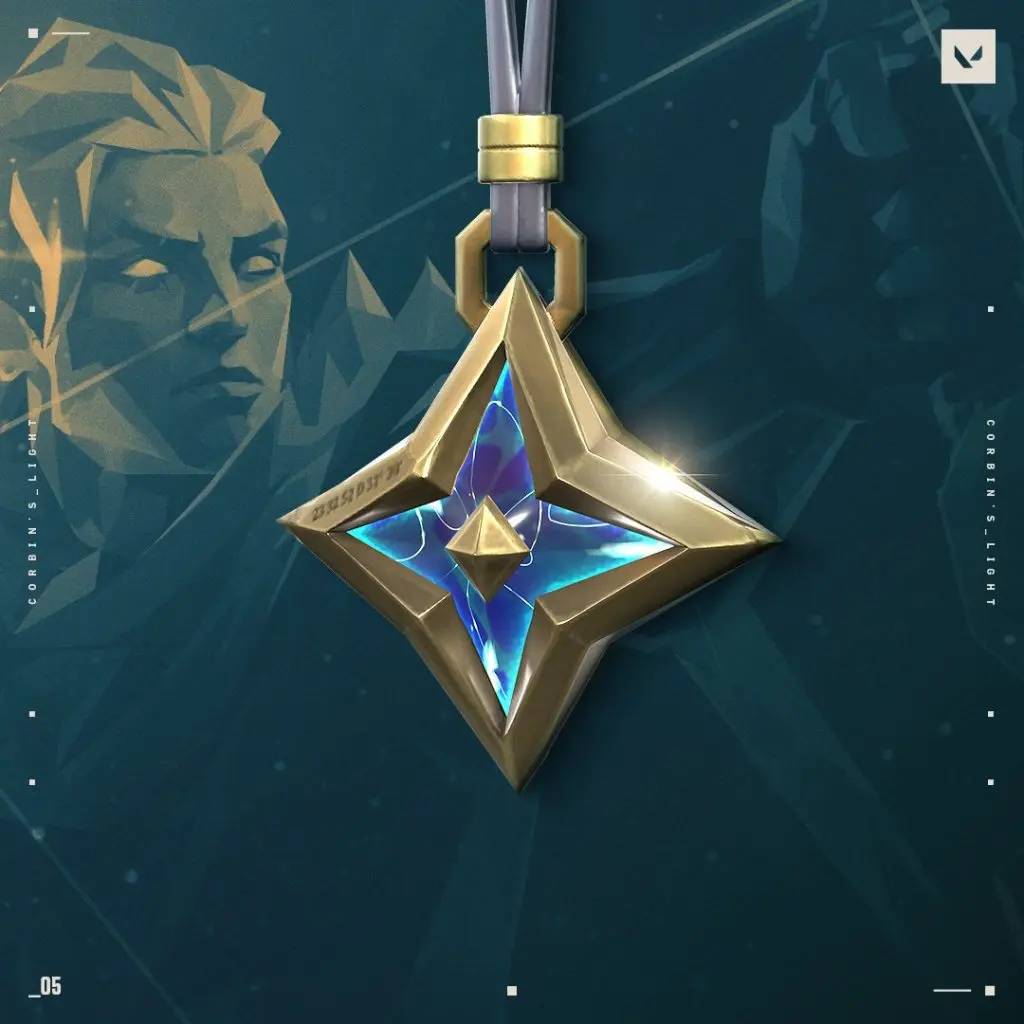 You can get the star in the free part of the pass and do not need to invest in VP to unlock it. In addition, the Valorant Give Back 2022 pack will be available in stores from November 16 to 30, with 50% of the proceeds from skins and 100% from accessories going to Riot Games Social Impact.