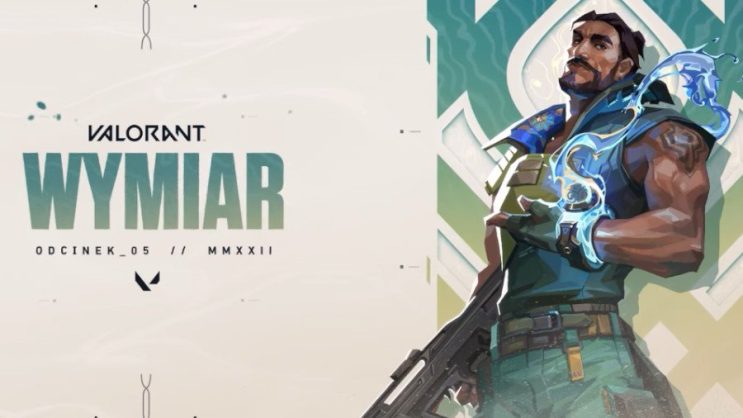 What does the upcoming to Valorant agent look like? The trailer, titled “Turn the tides”.

Valorant is both one of Riot’s more popular productions and a game of the FPS genre. New agents are introduced to the game from time to time, who add variety to the gameplay with their sets of abilities. The latest of the characters is Fade, who was added on April 27. A few months later, fans can get to know another agent, who is called Harbor. What will he be distinguished by and how does the introductory video titled “Turn the Tides” look like?

READ MORE
A new character in Valorant in collaboration with LoL? The power to control the elements, like Nilah

Riot had already shared a short clip with the community, which revealed, among other things, that the new agent will most likely wield water. Now, however, fans can already speculate about his abilities, as the full trailer shows what Harbor might be capable of.

The video shows the appearance of the character and an outline of his skills. It can be seen that he is able to control water, creating, among other things, a wall of water that blocks projectiles. The excerpt also shows that Harbor can shield himself with a water barrier.

You can see that the game’s community is really interested in the agent, and from the comments you can read that according to fans this is one of the best Valorant-related cinematics released so far.

Riot never disappoints with their cinematics. I can’t wait to play the new agent in the game.

Players who are interested in Riot’s other production – League of Legends – find similarities between the introduced agent and LoL’s protagonist Akshan. The characters resemble each other, especially in terms of hair color, distinctive bun or facial hair. It is likely that the agent’s abilities will also be revealed soon.