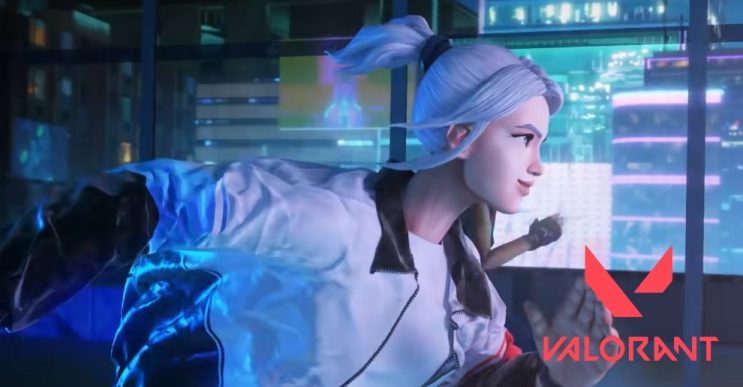 Riot Games developers have announced a new agent that is to appear in Valorant. They didn’t provide much detail.

The Riot representative in one of his statements announced a new character that will go to Valorant. Although John Gościcki did not provide too many details about the upcoming agent, it is known that he will have Sova-like skills.

It is primarily about the ability to obtain data about opponents. What else is known about the new upcoming agent? There were several smaller and larger leaks.

READ MORE
Riot Games announces a new agent in Valorant. What is known about them?

Rumors and leaks about the 19th agent in Valorant

In the music video based on Jett, you can see the city streets bathed in neon lights and an advertisement promoting the music of a character named “Victoria Vector”. She is a blue-haired character who looks literally like somebody out of Cyberpunk 2077. In addition, she appeared on an Undercity skin pack. Its 3D style features a colorful city. Perhaps this is the next upcoming hero of Valorant’s team. 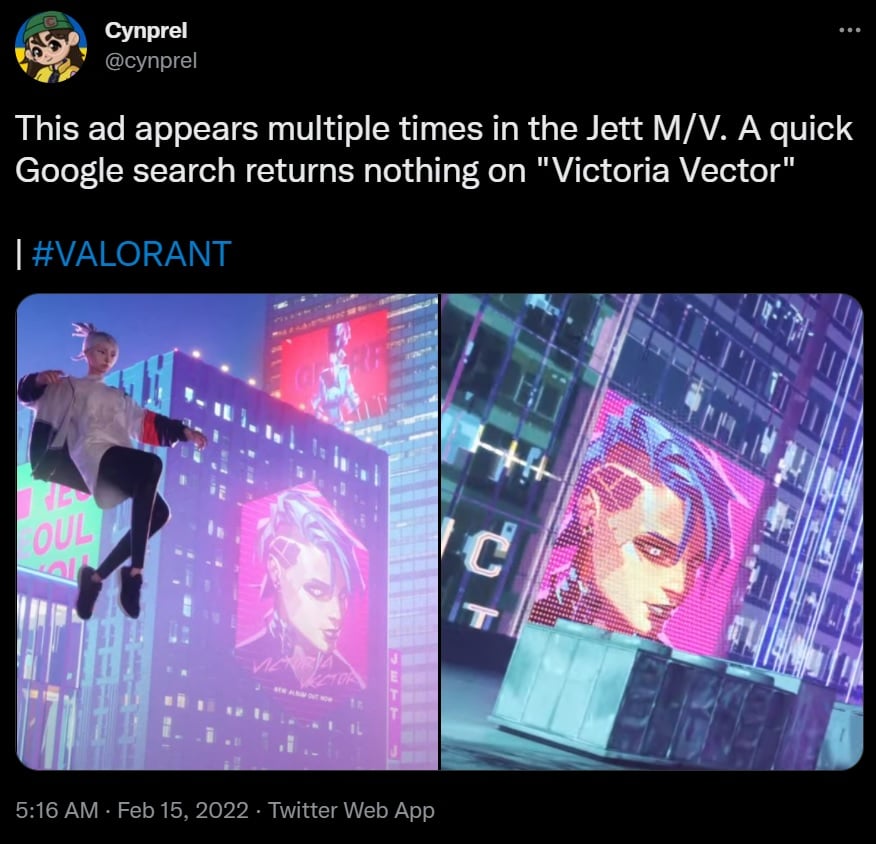 In addition, you can read a sentence in Turkish at the end of the statement:

When translated, this means: Everyone is afraid. Therefore, it can be assumed that the agent will come from Turkey.

Of course, there is our theme—but the thought of giving away too much frightens me so I’ll leave that out.

This may mean that the agent will be using mechanics based on fear. 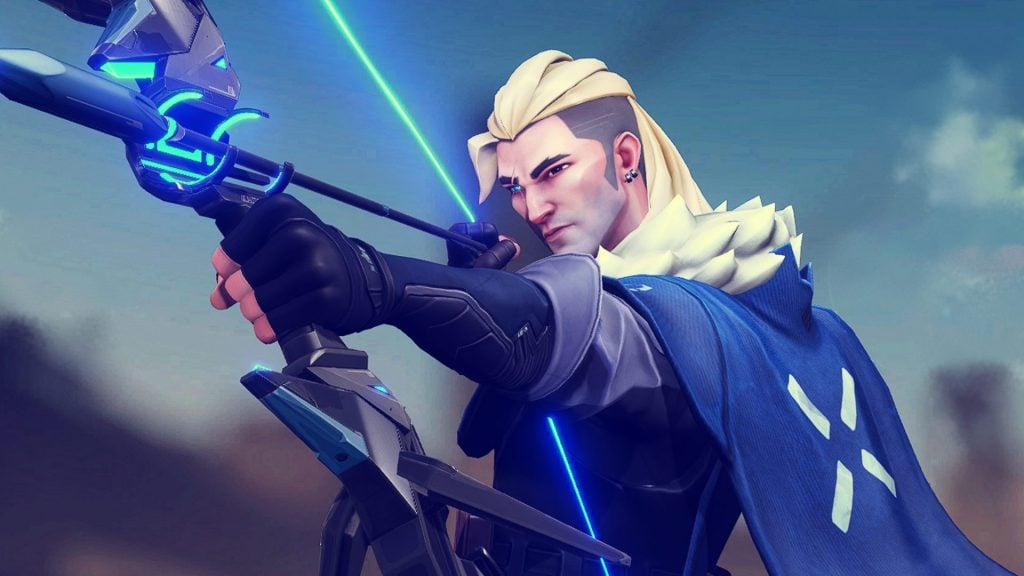 In the past, the new act always meant a new map or agent, but in the case of Valorant’s Episode 2, Act 4, that would not be the case. The reason is that in the next act there will be no new content, only game improvements. Therefore, new characters can only be expected in the distant future.