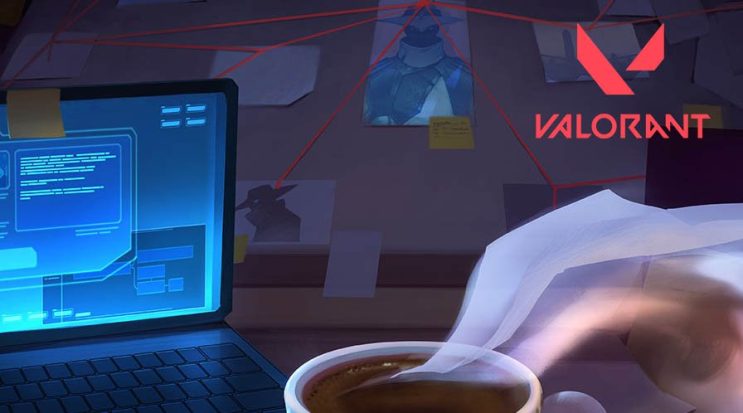 The new, nineteenth agent will appear in Valorant very soon. The character was officially announced by Riot.

Riot developers are constantly trying to develop Valorant, and thus expand the number of agents. There are eighteen of them so far, and the latest statements by the producers show that the line-up will soon increase.

There is not much information about the new character at the moment. It is known, however, that thanks to it, players will have “a more personal experience accompanying hunting enemies.”

READ MORE
When will the new map, agent and Episode 4 of Act 3 appear in Valorant? Everything that is known so far

What is currently known about the upcoming agent?

As we can read in the official statement of John Gościcki, the character producer in Valorant, he does not want to say “too much” about the new agent, but nevertheless reveals the secret:

There have been a lot of conversations within the Characters team around Initiators, specifically Sova. His Initiation tools are unique in that they rely on reconnaissance and information gathering to give you and the team tools to decide your next step. So much of VALORANT’s tactical loop revolves around information. Knowing where enemies are/are not and exploiting that info to execute during that sliver of a window is key to many successful wins.

So the notion of another Agent that revolves around the information gathering aspect of the tactical loop has, for a while, been top of mind for us. (…)

This next Agent should give you a more…intimate feeling when hunting down enemies. Of course, there is our theme—but the thought of giving away too much frightens me so I’ll leave that out. 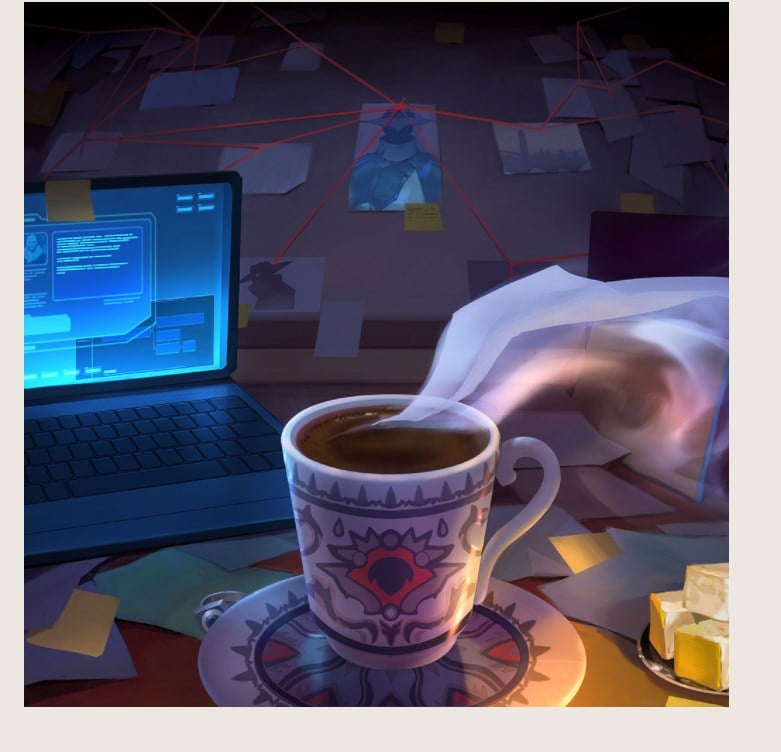 It looks like the character will in some ways have similar abilities as Sova. At the moment, there is no more information about the new agent, nor is it known when it will appear in the game. You can guess that we will see them in the coming months.