Yesterday we wrote about the action in Minecraft, which finally translated into a permanent ban.

Minecraft is not a game with lots of 18+ elements. Unless we use various types of modifications. Then the blocks can take on a completely different look and atmosphere. IShowSpeed has found this out. Youtuber pretended to perform adult activities while playing.

The effect of this is that the YouTuber leaves the platform. At least in theory. A farewell to viewers appeared on his channel, and the YouTuber also posted his message about the ban on Instagram. However, the case is quite strange. 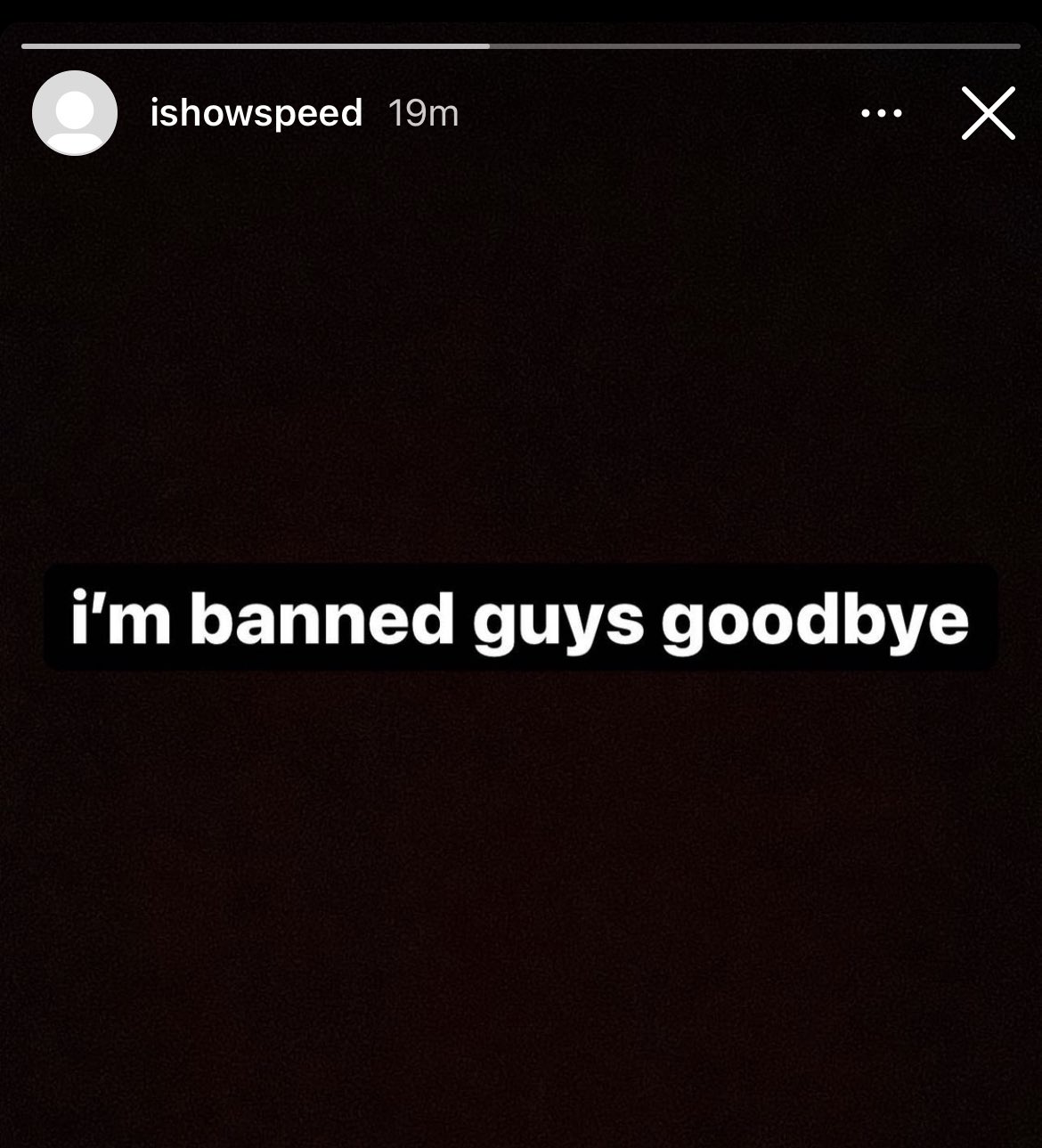 There is a video on the YouTube channel in which IShowSpeed says he got a “strike” on the channel. However, this does not mean that he is banned – he just received a warning. Quite strange that he treats this as the last video, but it’s possible that YouTube contacted him some other way.

Or it’s just baiting to get 10 million subscriptions. And this goal has been achieved.