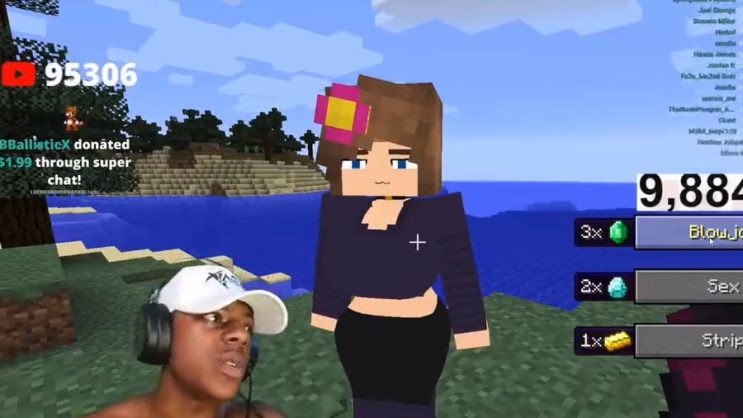 One of the popular, but also incredibly controversial, YouTubers upset YouTube again.

IShowSpeed is a YouTuber that probably everyone knows by now. Mainly because he does really controversial stuff that then goes viral on YT or TikTok. People share various clips with a YouTuber in the lead role, because he still surprises in some way.

This time, the YouTuber’s behavior also caught YouTube’s attention. After seeing the video, the platform asked for detailed information on this subject.

READ MORE
This is one of the weirder situations on Twitch. Streamer came up with a strange idea and he actually did it

The description of a person from the industry probably explains it all: 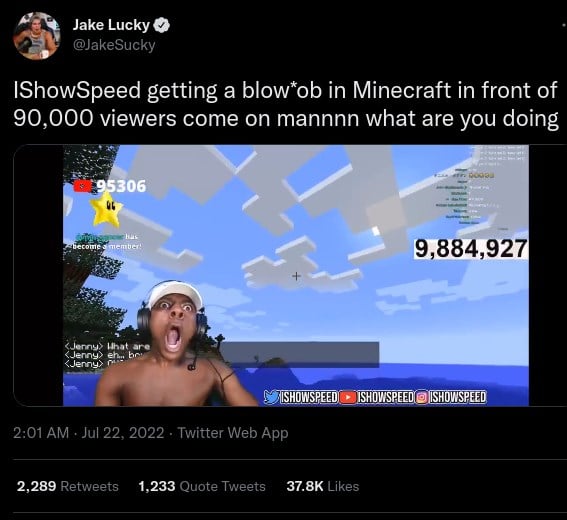 The video has a fair chance of disappearing, so be sure to watch it before that happens.

At the time it happened, the YouTuber was watched by over 90,000 people. Now the question is what YouTube itself will do with it. It is very possible that IShowSpeed will have to deal with the consequences, and these can be very severe.