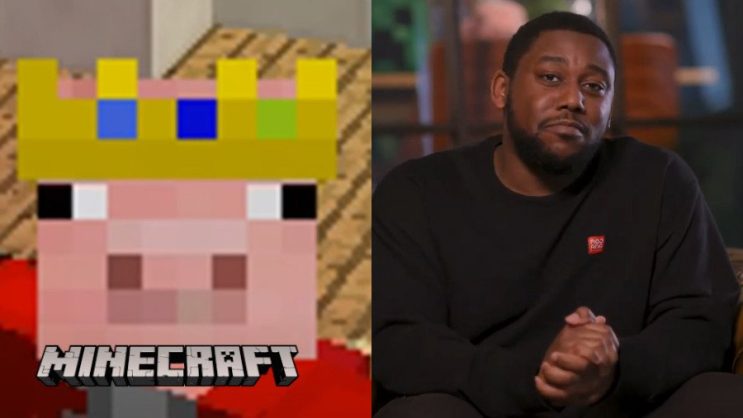 Youtube will release a video to commemorate the passing of one of Minecraft’s most popular content creators.

Minecraft fans who follow what’s going on in the community are aware that one of Minecraft’s most popular players, Technoblade, passed away a few months ago. The fact that the Youtuber had been diagnosed with cancer was known as early as last August. Despite this, fans were informed from time to time about how things were going, and new videos appeared on the channel.

On the night of June 30-July 1, a video called “so long nerds” appeared on the channel, in which Technoblade’s father reads a message written by a player and describes how the whole situation was. Both the Minecraft community and many online developers were moved by the player’s passing.

A small reference appeared in the game’s menu for a while in the form of a pig, which had a distinctive crown. Youtube, which featured the videos, is also planning something special for the channel’s 9th anniversary.

READ MORE
Few people have noticed, but one of the new characters in Minecraft has something special

Minecraft Live 2022 has revealed that a video commemorating Technoblade will be released on Youtube on October 28, showing the best moments of his content.

Fans will be able to see clips from both the first videos, which depicted various events from the Hypixel server, as well as snippets from the PVP that Technoblade was known for. The platform really has a lot of options to capture the uniqueness of this player, showing his different approach to gameplay.

Although he was a really good Youtuber who just knew how to make his fans laugh, his main popularity came from PVP with others, and many will always recognize him as the most talented player Minecraft has seen.

It has not yet been officially confirmed what exactly will be included in the Youtuber’s memorial video. However, given how important a personality he was to the Minecraft community, it is almost certain that many of his friends and other creators will appear in the film in some way.