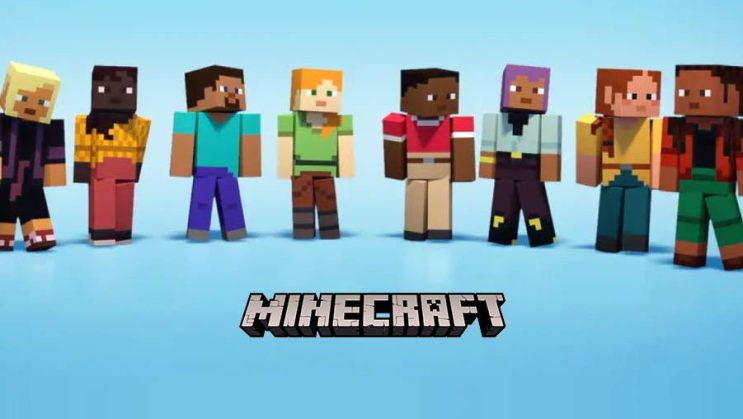 Steve and Alex will have new friends. One of them has something really special about him.

The new characters will be part of the 1.20 update, and it’s apparent that Mojang is betting on diversity and adding different kinds of “skins” to the game. These are new characters that will become as playable as Steve and Alex so far. 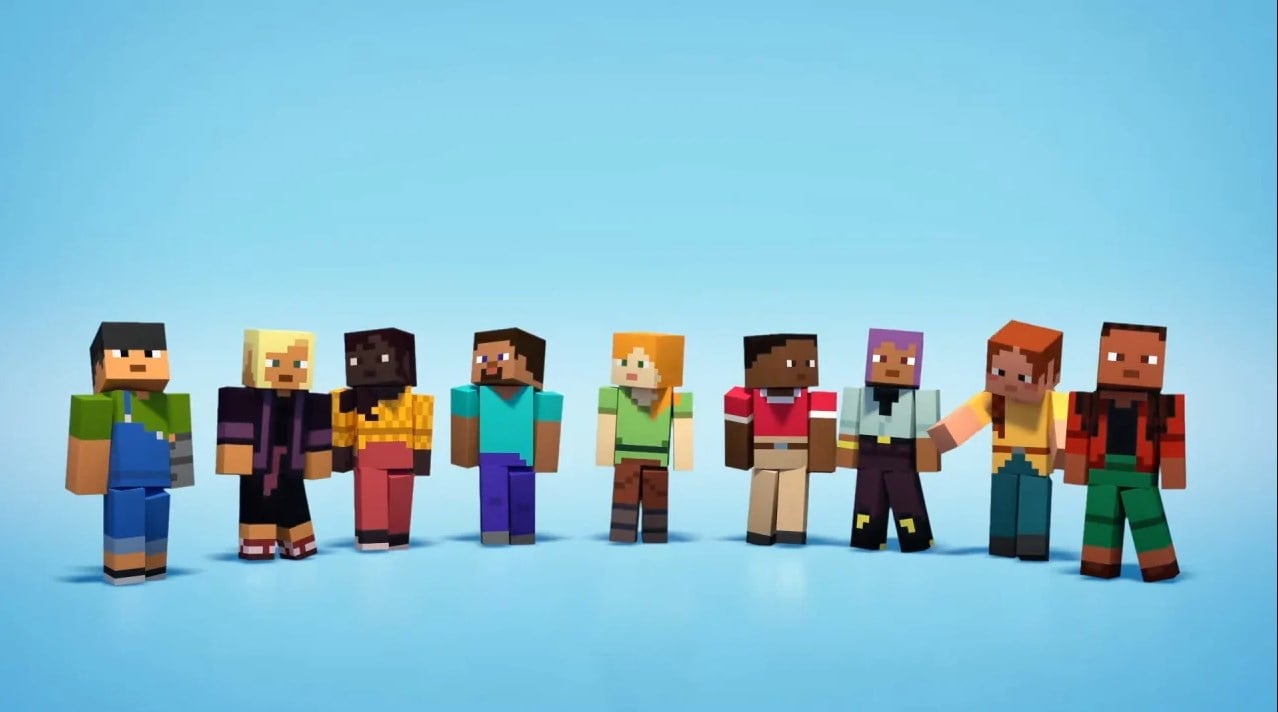 Few have noticed that one of them is somehow unique, and it’s not at all about skin color.

READ MORE
All the Biom votes and Mob Vote from Minecraft so far. How did the players sum them up?

What does one character have?

Players have spotted that one of the characters has an artificial hand. There may be an interesting story behind this – it’s certainly a cool initiative that Mojang is going in that direction that many games have long taken. The idea here is that everyone should have a representative they can play as. 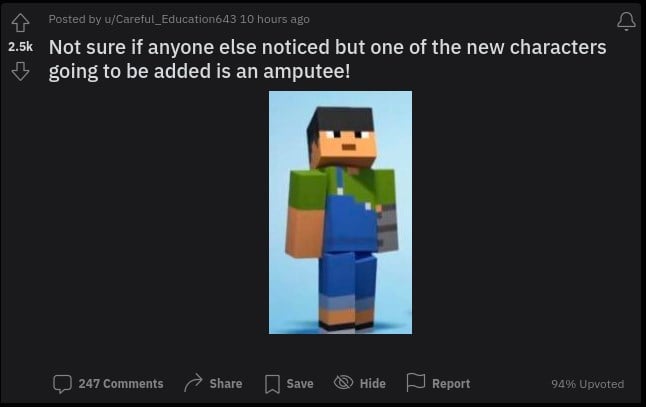 People generally view this decision very positively. There are not many negative voices, and if there are any, they are not about the idea of giving players more freedom itself, but about the way of implementation. Of course, there are still custom skins, but Mojang most likely wanted to give players something official right from the start.