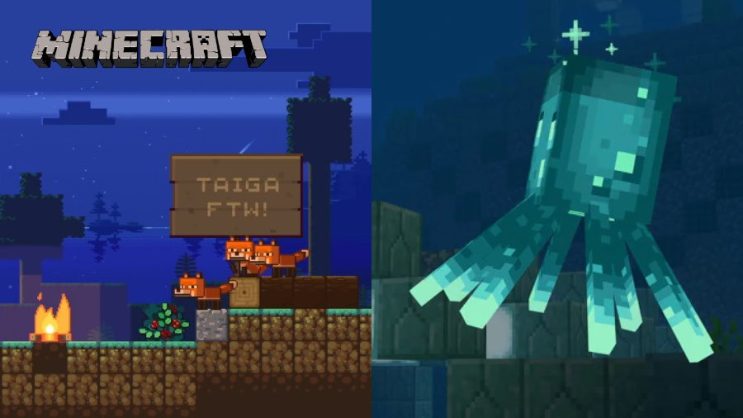 How did all the voting that has taken place so far look like?

Minecraft Live is the biggest event for the Minecraft community. Every year players can learn about the developers’ plans for the next major update. In addition, for some time the event has been diversified with a vote, during which players can decide which mob will be added to the game or which biome will be updated.

Mob Vote has always been quite controversial among Minecraft fans. Whether through the solicitation of others to vote for a particular item by popular people in the game’s community, or through vague communications from the developers from which some details could not be gleaned, which then turned out to be quite a disappointment. How do all the choices that players have had so far present themselves, and what went wrong?

READ MORE
One Minecraft player has rebuilt the Nether in an amazing way. What does his work look like?

Recent votes included only mobs, but in 2018 and 2019 fans could also choose between biomes. Most of these events involved some sort of controversy. A user with the nickname bog5000 decided to share a graphic that summarizes the votes and asked players if they would go back and vote differently if they had the opportunity. 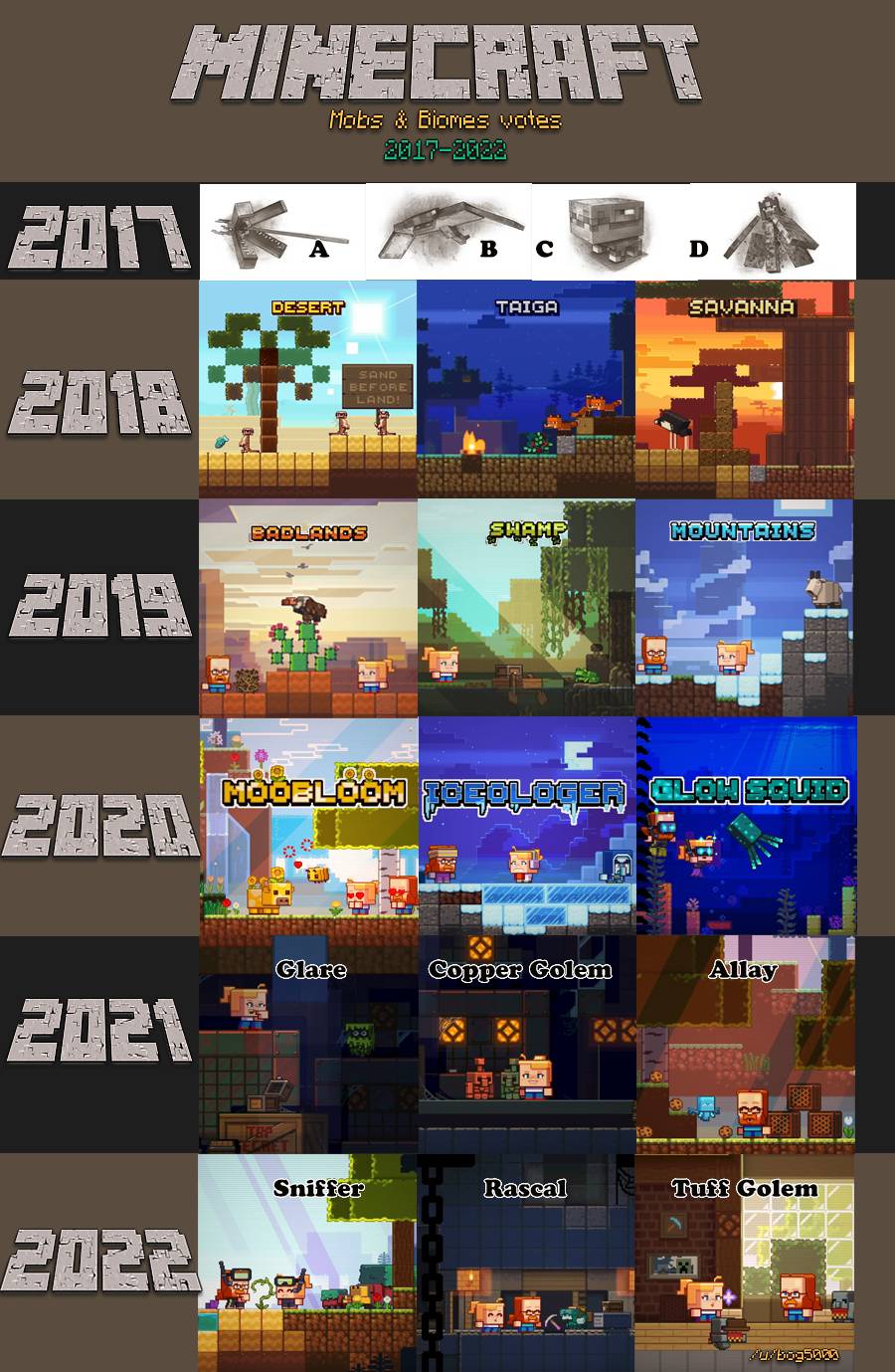 The first vote took place in 2017, and just a few months later, its winner – Phantom – hit the game and momentarily became the most hated mob by players. Fans who voted for him hoped that he would be an interesting novelty for Minecraft, as to this day he is one of the few mobs that can fly. However, Phantom’s characteristics, which make doing anything in Minecraft at night virtually impossible, quickly made players hate him and ask Mojang to remove him from the game.

In 2018, players had a choice of one of the three biomes already in the game. Mojang gave players the opportunity to vote for one of them, which will be refreshed and expanded with the novelties mentioned in the video. Fans were not disappointed with the taiga’s victory, but many felt that the other two biomes also needed the developers’ attention.

I am further disappointed by the defeat of the desert. The biome really needs some life. It is terribly empty. 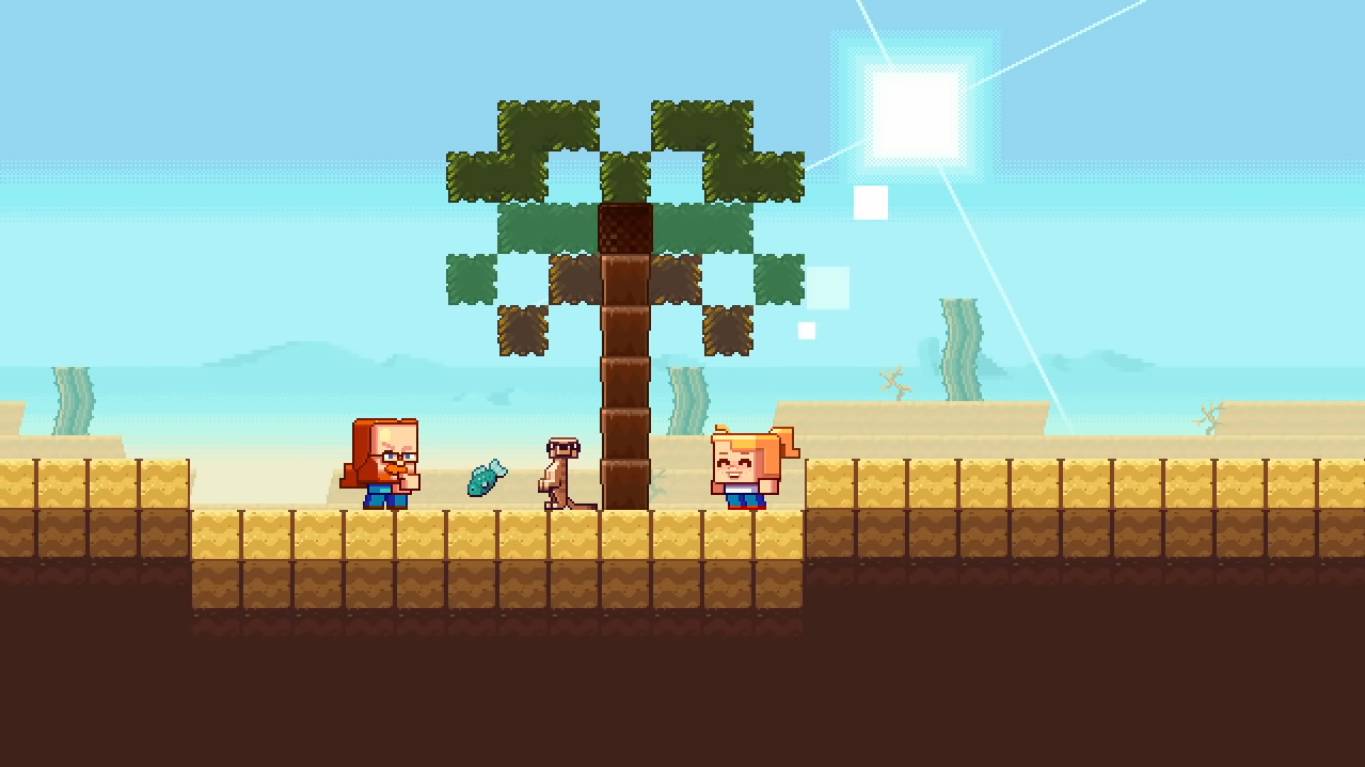 The next vote was again about biomes. This time players could choose between Badlands, Swamps, or Mountains. The update to the underground places and, as it later turned out, the caves, was the most extensive update released by Mojang to date. However, the developers had a lot of problems because of it. Although initially, everything looked really promising, the huge amount of content being added to the game meant that the developers had trouble making it on time and as a result split it into two parts.

2020 was a vote won by Glow Squid. The players were really divided, and it would seem that each of the mobs has a good chance of winning. Glow Squid’s mysterious trailer, from which it was suspected that it would be able to mesmerize the player in some way, and a huge amount of speculation by players as to the content that could come with this mob to the game, ultimately won out. Certainly, a post published by one of Minecraft’s most popular players, Dream, in which he suggested that fans vote for this very creature, was also significant. 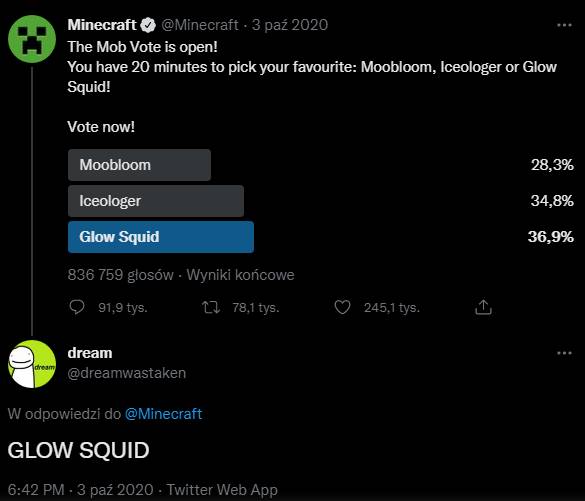 A year later, the Mob Vote candidates were Glare, Copper Golem, and Allay. Many players were disappointed, writing that practically none of the available options was interesting enough to convince them. In the end, the winner was Allay, which is not very popular among players, and the creature itself has not found many uses.

In 2022, fans can choose between Sniffer, Rascal and Tuff Golem. This year, again, players find the choice uninteresting. It certainly doesn’t help the relatively little information players have been able to glean from creature trailers. Following the Minecraft community, at this point it can be concluded that Sniffer is the favorite, since his addition would bring the greatest amount of novelty to the game, but whether the mob will actually win will only become clear in a few days.