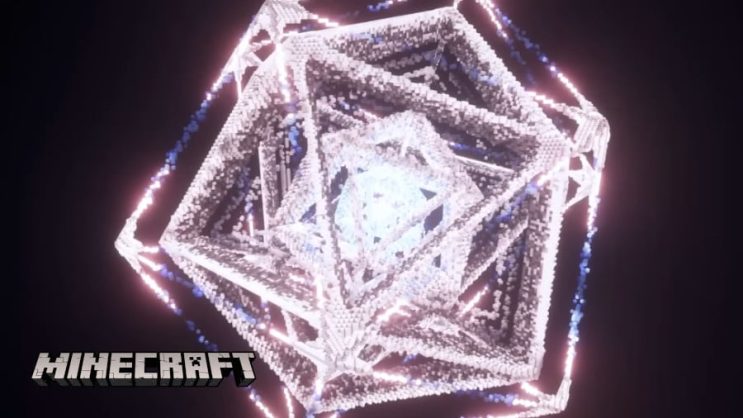 An amazing project was undertaken by a Minecraft player. He created something that many would consider impossible.

The fourth dimension can most simply be described as time. Although it is difficult to imagine what it would look like in real space, it is not impossible.

One Minecraft player, who previously boasted of building an entire universe, this time decided to recreate the fourth dimension in question – something that is difficult to see even in the real world.

READ MORE
How does one Minecraft player envision The End? A completely different land

What does the fourth dimension look like in Minecraft?

Depicting time is really difficult. However, it is not impossible, and on the web, you can find graphics that can affect the imagination by showing its presence. It was to these that the player ChrisDaCow, who set himself the task of recreating the fourth dimension in Mojang’s game, referred.

He admits that it was not an easy task and initially he did not realize it. He really spent a lot of time on the project, not necessarily building, but also learning.

I had no idea what the fourth dimension even was let alone how I was supposed to build it. I spent two days studying everything from superstring theory to quantum physics to find out if it was even possible. 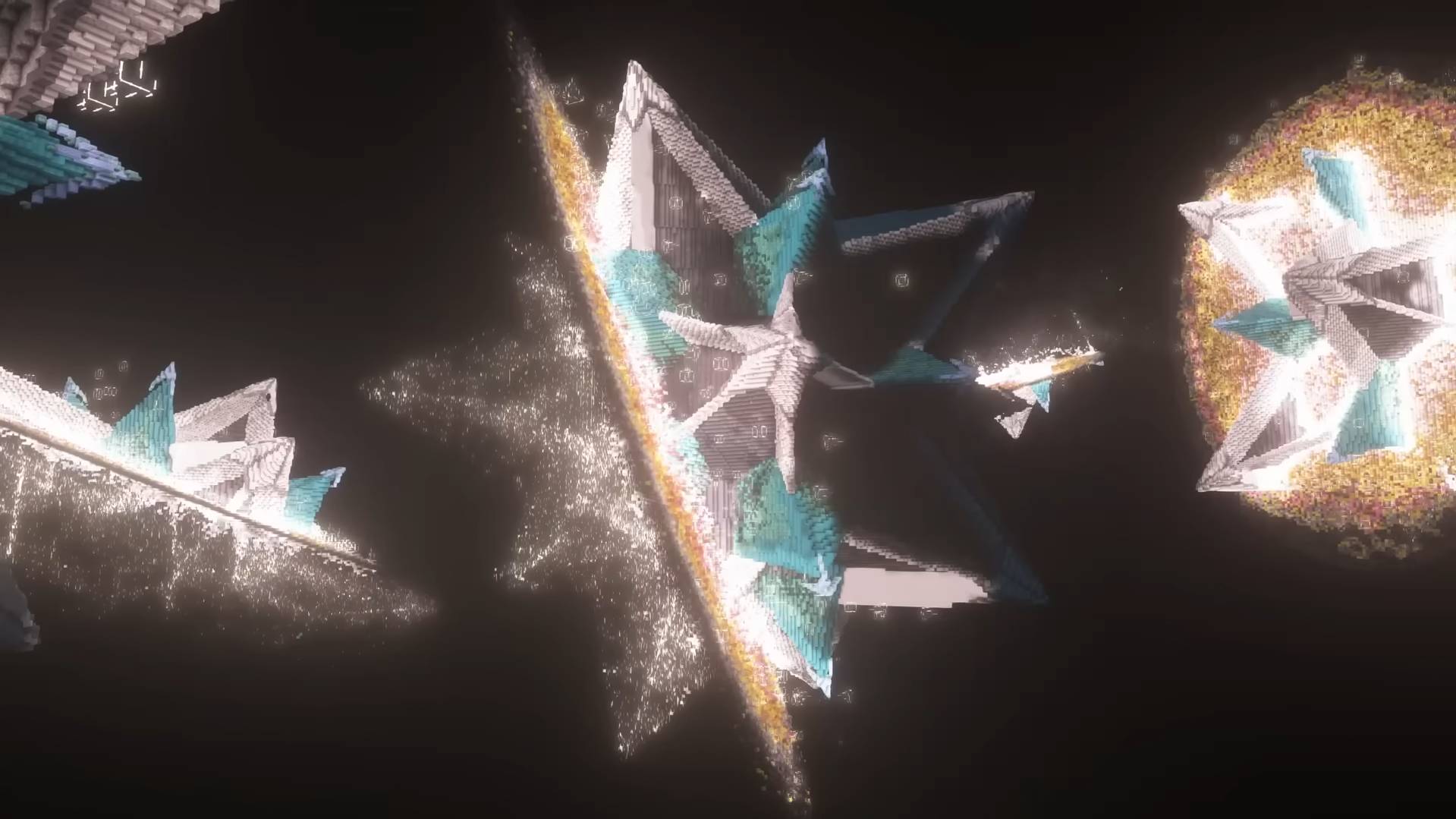 In a nutshell, he tried to explain to his audience how to try to depict the fourth dimension.

First, imagine that you are looking at people living in a two-dimensional world. You are able to see everything at once.

The fourth dimension is the same thing only it includes seeing everything at once from the three-dimensional world we live in.

The author began by building shapes that do not represent the true fourth dimension, but merely four-dimensional shadows, which he described as the simplest depiction of the unimaginable reality he wanted to bring to Minecraft.

In the end, everything was put into a short video that briefly shows all the builds.

In such a short summary, however, it is difficult to encapsulate just how much of a hassle it was to create many of the builds. ChrisDaCow – the author of the entire project – has also published a video of more than sixteen minutes, in which he not only describes the entire creation process but also gives a better look at the various parts of the project.