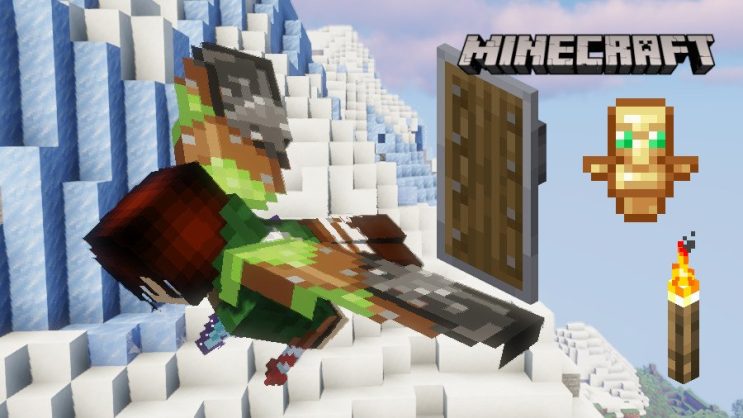 How do Minecraft players use the two hands that are available in the game?

Minecraft is a game that is constantly evolving. Although the core of the gameplay is unlikely to undergo major changes anymore, in the past it looked very different. New features were regularly added to Mojang’s production, which significantly affected how the gameplay looked.

In 2015, a mechanic was introduced to the game that allowed players to hold two items at the same time. How did Minecraft fans take advantage of this possibility?

READ MORE
Dream has officially announced the reveal of his face. Minecraft’s youtuber shows an “announcement”

The second hand in Minecraft can be used in really many ways. As a rule, players have tools on their quick slot that they can quickly change if necessary, while the offhand is used to hold an item that is not changed as often.

Virtually every Minecraft fan has a preference, and a user with the nickname SomeOne111Z decided to ask the community what it is.

What item do you guys put in your Offhand? (also, say why!)

There are several options, and each has its own justification. Easy access to one of the items is something really useful, and without it, many players can’t imagine the gameplay. In the first place was the torch, which can not only be placed without putting down a weapon or tool but also illuminate the surroundings thanks to dynamic light with the help of the popular Optifine mod.

One of the next popular options is the shield, which allows you to shield yourself from the Creeper’s blast or arrow, among other things. The item is popular for both pvp and cave exploration, especially in the early stages of the game when armor can’t yet provide enough protection. 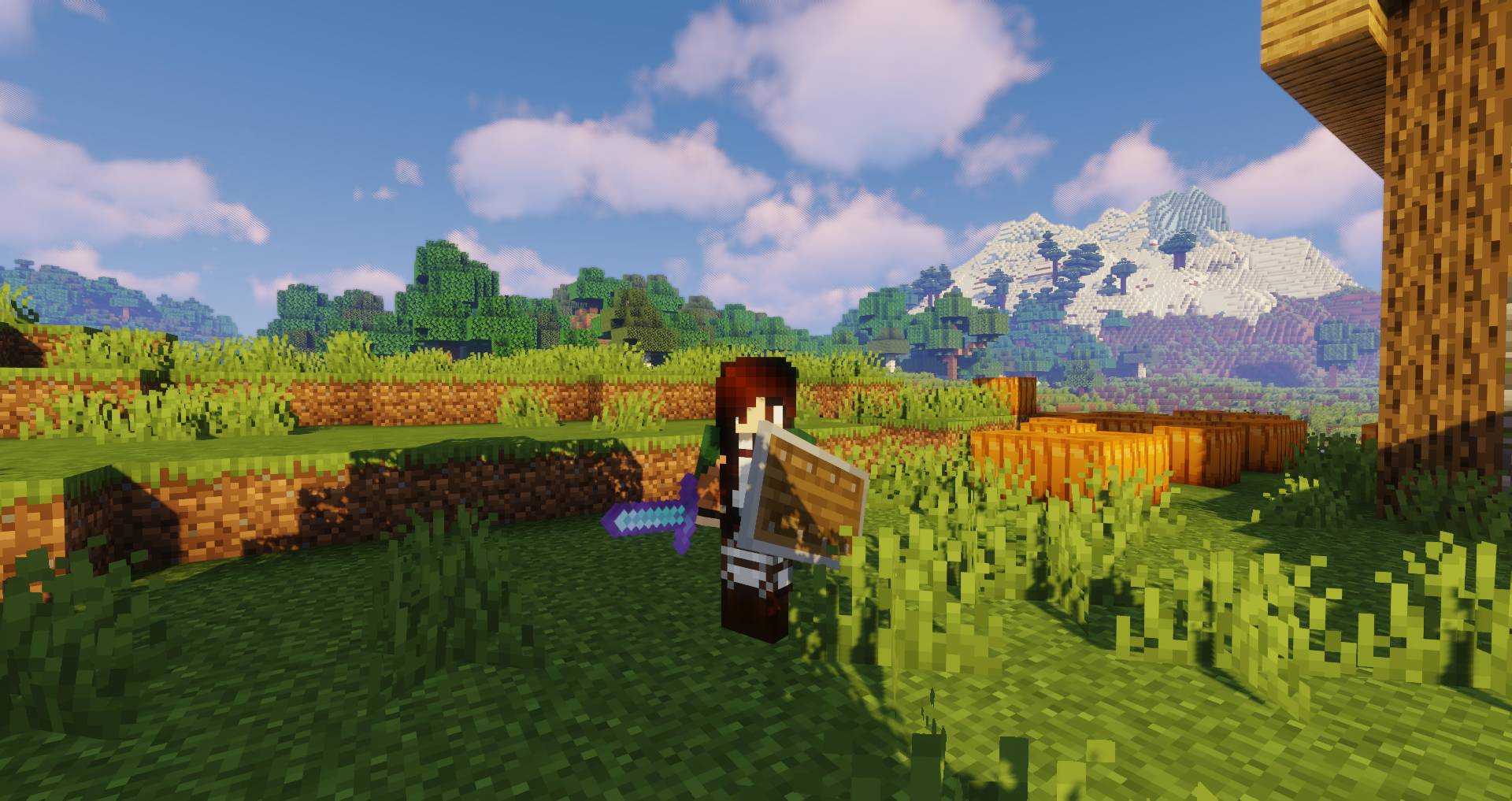 Then there are items such as a totem, which can protect you from sudden and unexpected death, fireworks, which are mainly used to maintain speed while flying, blocks to be able to move in the Nether or the End, or food, which simply regenerates your hunger bar.

There are really quite a few options, and each of the commenting players has their own preferences. Some prefer torches because they spend a lot of time in caves, while others prefer food because they use it often. However, quite a few players write that the item in the second hand changes depending on the situation.

Torches for caves, blocks for building, a totem, a shield or range weapon for pvp or ordinary play, fireworks for flying, and food at the very beginning or in other specific situations.

Totems, which provide immortality, really find their use in many situations. Many players have written about anarchic servers, where it is very easy to die at the hands of another player, and the totem is the only form of protection available. In addition, the item is able to save the world in a situation when you were to die in Hardcore mode.