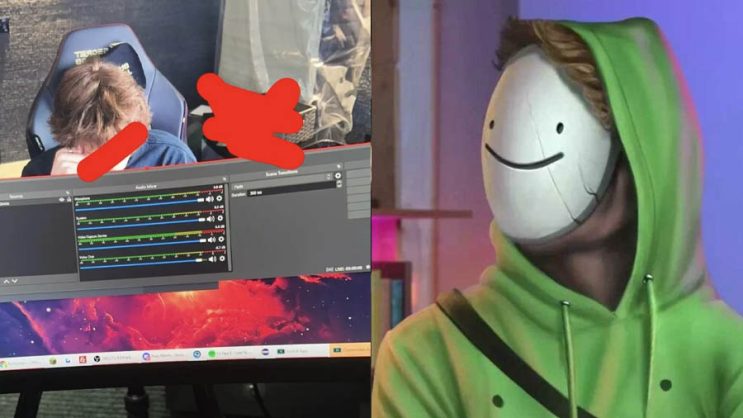 Dream is definitely one of the biggest YouTubers, and streamers in the world. He is known by everyone who is at least a little interested in Minecraft.

Since his start, Dream has always worn his mask. His appearance so far remains really unknown, although of course there are plenty of “leaks” on the web. The Youtuber is aware of how many people are waiting for him to show his face and has therefore confirmed that it will happen soon. 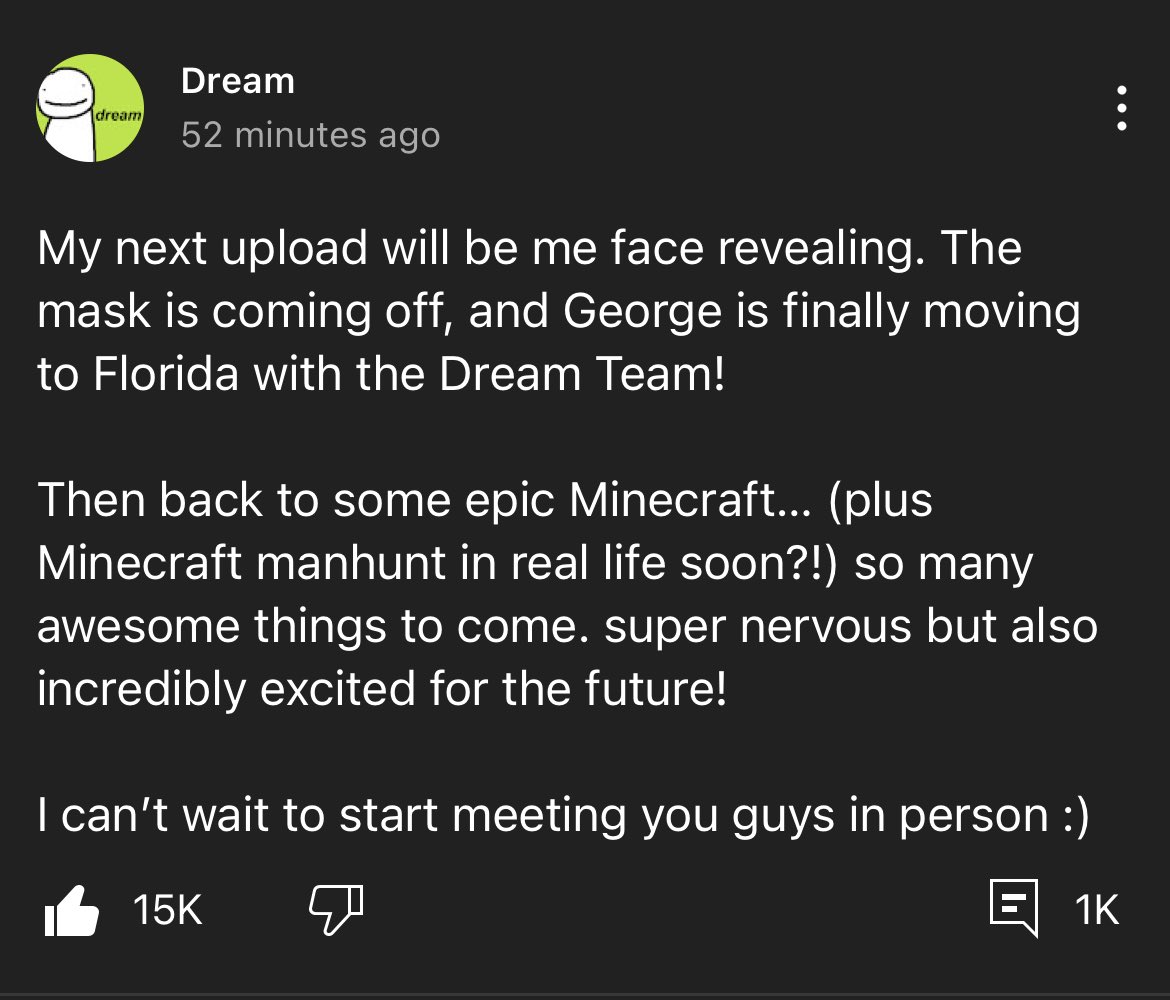 Dream publishes his “photos” on Snapchat, but they don’t reveal anything much. After all, the big reveal is expected to come in the next video.

READ MORE
Minecraft has officially released its own ice cream. Where to buy, what flavors are available, price 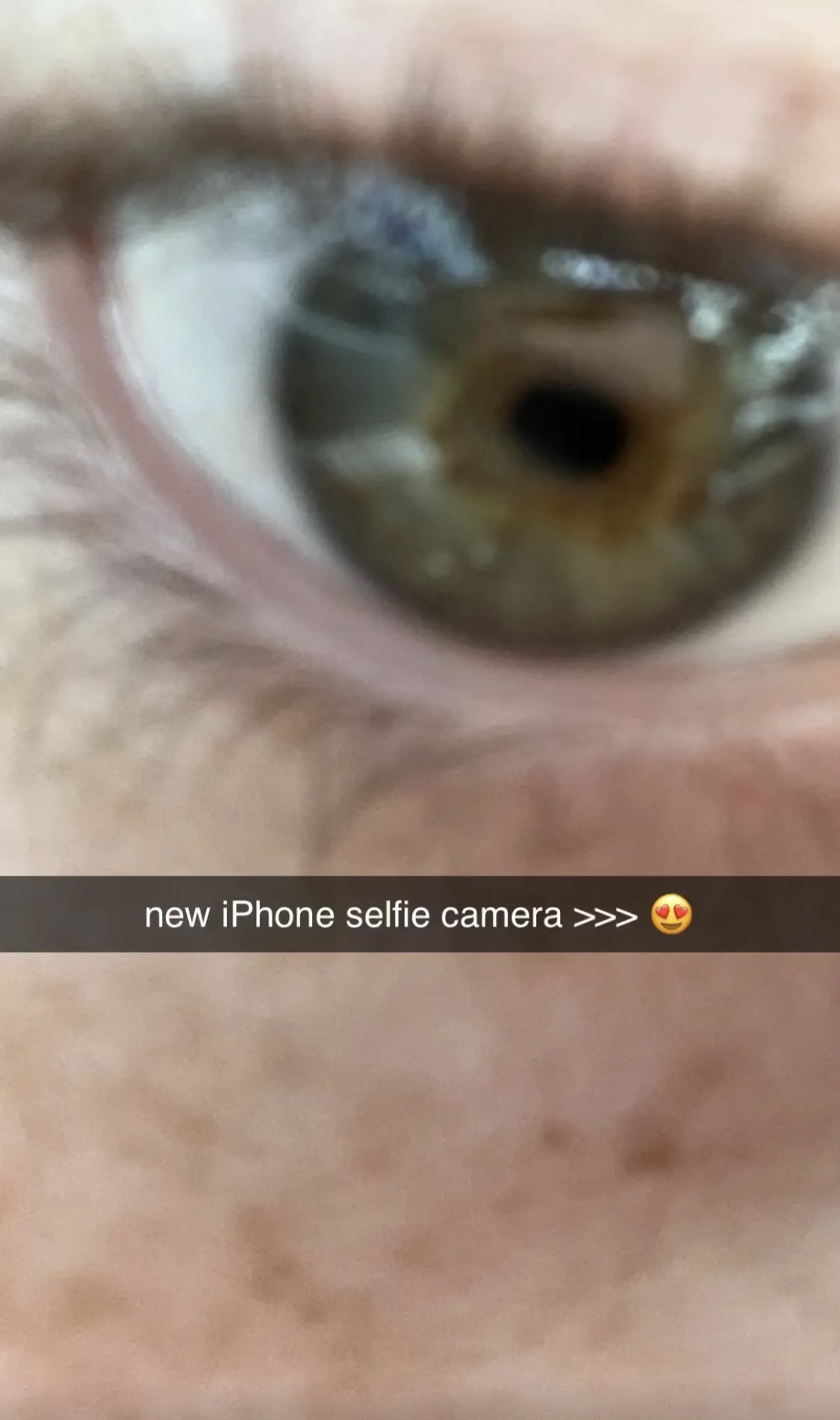 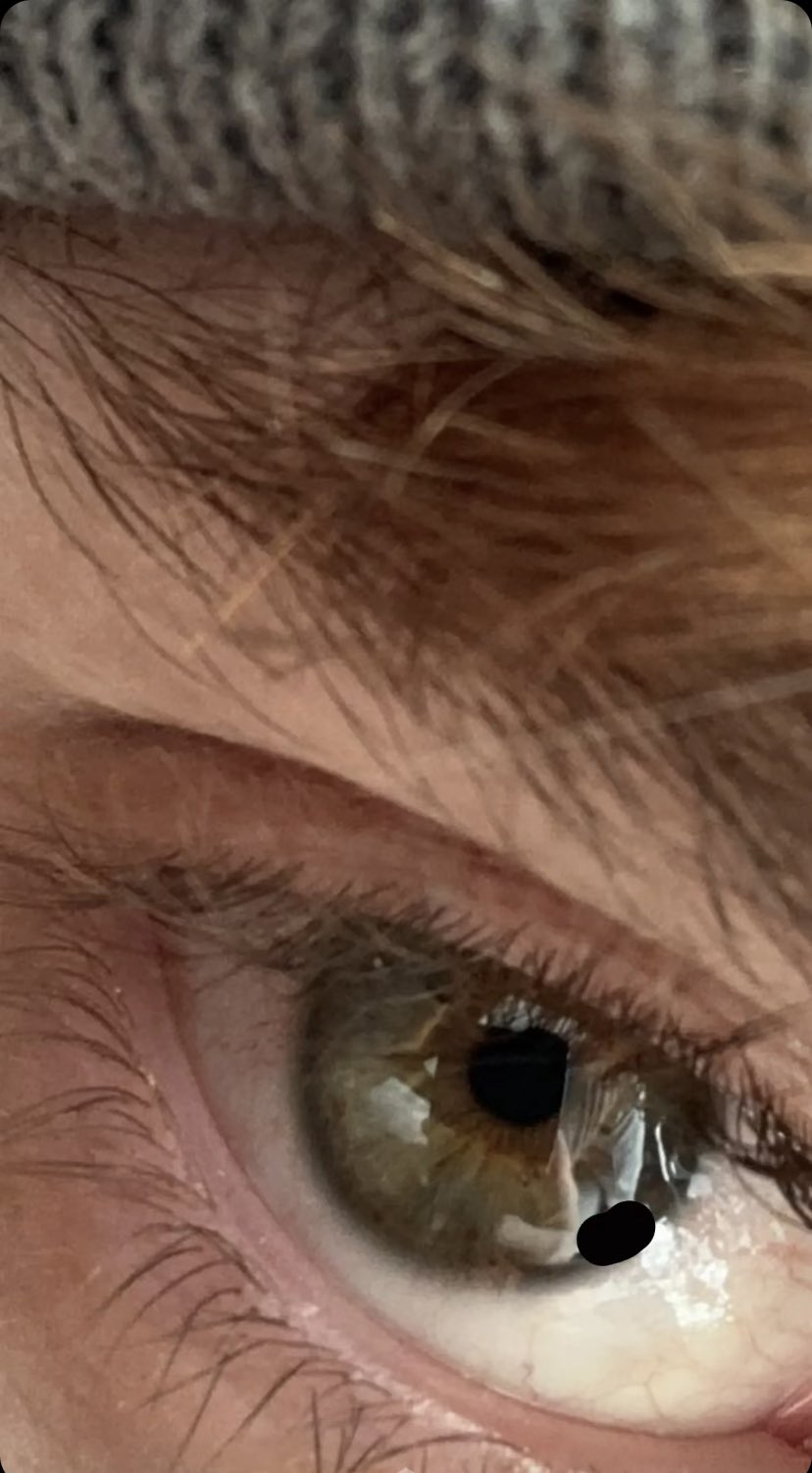 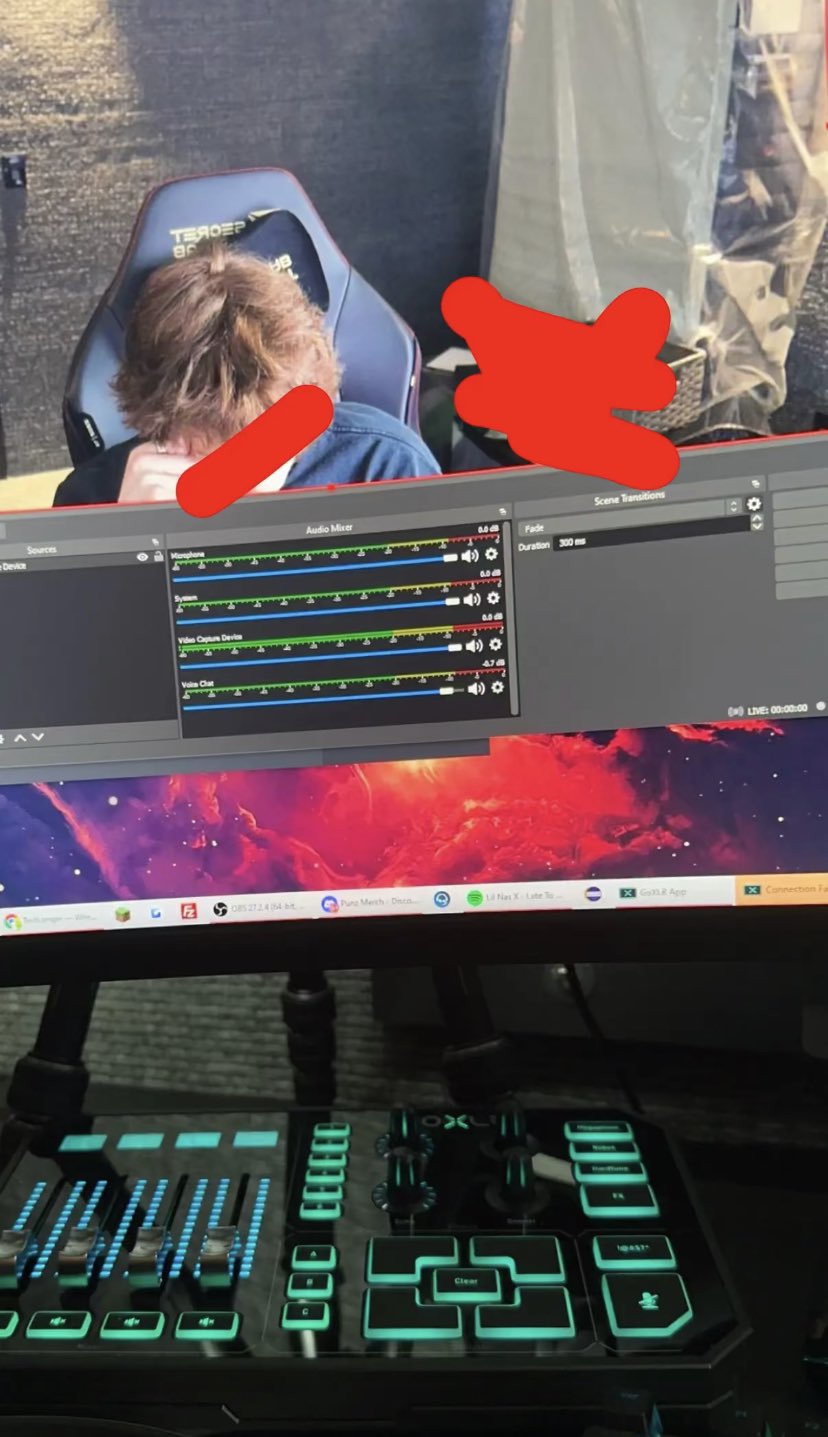 The exact date of the face reveal is not known, while it is known from the Discord meeting that it will probably be somewhere between September 23 and early October.