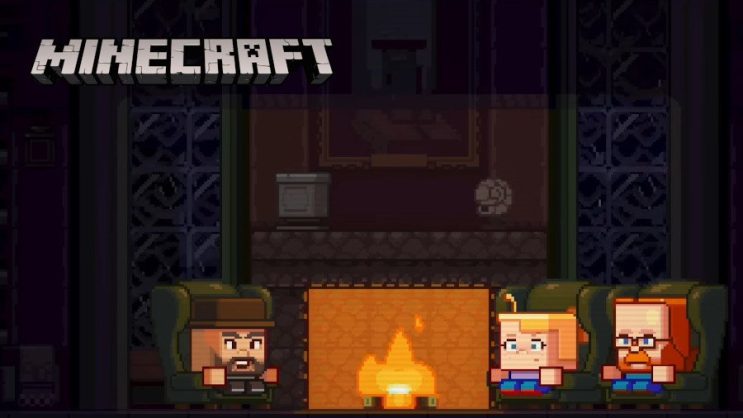 The first trailer of the mobs that players will be able to vote for during this year’s Mob Vote.

Every year Minecraft players have the opportunity to vote for one of three mobs, the winner of which will be added to the game. Every year, the vote will take place during the Minecraft Live event, where fans will be able to learn about the theme, as well as details about the next major update.

The first video has appeared on the official Youtube channel, in which those well-known in the Minecraft community describe this year’s mob vote in a short animation. What exactly can be learned?

READ MORE
What do Minecraft players most often hold in their other hand in the game? Many different approaches to the game

Mob Vote this year will be different from all previous editions. Not only due to completely different creatures, but also because Mojang will change how the voting is done. Players will be able to cast their votes directly in the game client of the Java version or on the Bedrock server, which has been specially set up for this purpose.

What else has Mojang revealed so far? You can learn the rest of the information from a freshly published video by the developers.

The short animation included relatively little information. Of the three mobs, the characteristics of two of them were revealed. One stalks Agnes in the darkness of the caves, while the other leaves its eggs in the crates of the underwater ruins. The third, meanwhile, makes Tina Jens’ hats move.

In the coming days, there will most likely be videos that will show the three new creatures in more detail.