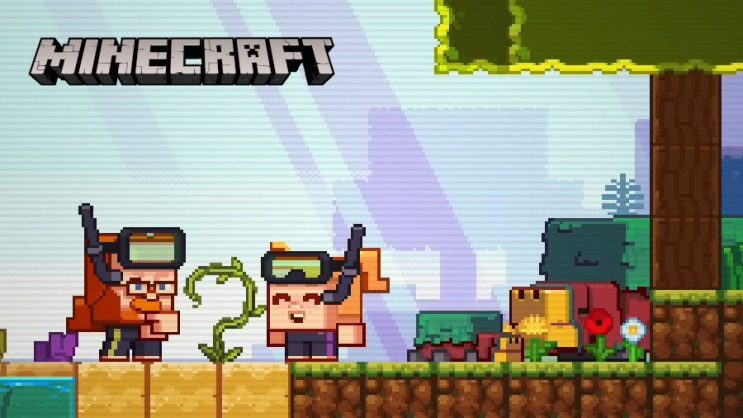 What does the first of the three mobs that players will be able to vote for look like?

Mob Vote is an annual event that takes place during the largest Minecraft Live event. Players of the Mojang studio’s production can vote for one of three mobs so that the winner will be added to the game after some time.

The developers have already shared with the community a general trailer for this year’s Mob Vote. The first of three videos has also been released, which shows one of the mobs. What is it called and what will it feature?

READ MORE
The first video announcing the upcoming Mob Vote in Minecraft. What is known about the event?

The first of the three – Sniffer

The first of the three mobs presented is called Sniffer. As previously announced, their eggs will be found in underwater ruins.

Sniffer is an ancient mob. They loved plants and found seeds by sniffing the ground in an adorable way.

Along with the new creature, a new plant, as mentioned in the video, would most likely be introduced into the game. The mob itself resembles a turtle, which has a plant-like shell and brownish-red skin.

The voting itself will take place on October 14 at 12 a.m. ET. It will differ from previous ones in that players will no longer cast their votes on Twitter, but directly in the Java launcher or the specially prepared Bedrock Edition server. It will also be possible to vote via minecraft.net after logging in first.