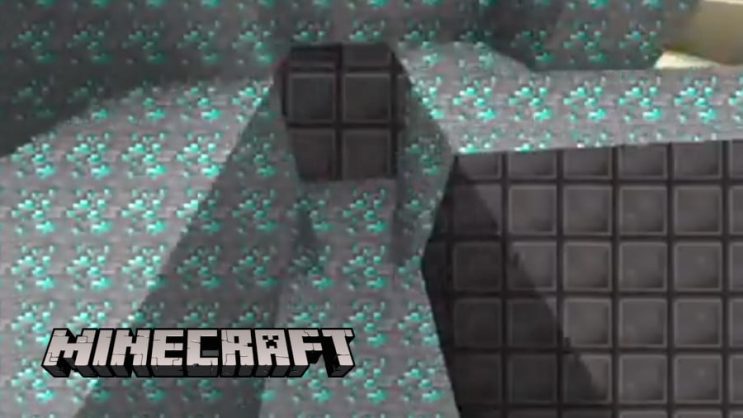 Minecraft is very popular among fans who love to create new content. Many modifications, texture packs, or shaders have been created for the game. Each of them can more or less change how the game looks or plays. On more than one occasion, you could find out about a very realistic look that blandly resembles Mojang’s base production.

This time you can look at really unique shaders, which are not necessarily meant to make the game look better. They allow you to get an interesting effect that can mess with your head.

READ MORE
What does the fourth dimension look like in Minecraft? One player decided to show it

A user with the nickname EvilGeniys shared a minute-long clip showing him walking around the world and going through a nether portal to show what the land looks like to him. The video wouldn’t be interesting, however, if it weren’t for the fact that the player has shaders installed, which combine the textures of individual blocks into one large flat texture.

For players accustomed to the standard Minecraft look, the above clip can be really peculiar and confuse things a bit. Commenting users wrote that using these textures is a great way to lose the concept of size or distance, as all the identical blocks blend together into a single block. It was also mentioned that the effect would be even better (or, depending on the perspective, worse) if the shadows were turned off.

There was also no shortage of associations with cartoons, in which it was not uncommon for the environment to be built in a very similar way. Nevertheless, everyone who has commented in the thread agrees that the view is truly psychedelic and arouses extreme emotions – some found it very interesting, while others momentarily hated it.