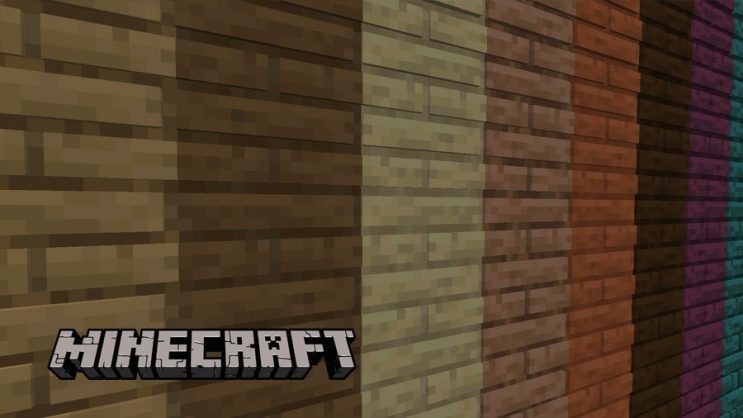 The color of the boards is a source of heated debate.

New blocks and items are added to Minecraft in regular updates. Some are completely new to players, while others may be variations of what already exists in the game. It is not uncommon for players to discover the uses or properties of some items or blocks only some time after their introduction.

This time it is about a specific issue – what is the color of a given block. Many players cannot unanimously indicate what color a specific variant of the board has.

READ MORE
What does a giant Ravager look like in Minecraft that has a building on its back?

What color is the block?

Back in the day, a certain debate about what color a piece of clothing is was popular on the Internet. Minecraft fans who remembered the heated discussions immediately associated them with a post by a user named HumansAreRobots. On Reddit, he asked a short question that divided the game community.

Settle a debate for me. Is warped plank more blue or green?

It is difficult to find an answer to the user’s question in the comments that appeared under the post.

Do you understand what madness you have brought on this land?

Virtually no one was able to answer the author’s question directly, and the user sophinana pointed out that practically everything depends on the color palette of adjacent blocks.

This situation shows that Minecraft and its community are surprising all the time. It might seem that something as trivial as the color of the block is not anything important, but for many people, especially those who like aesthetic buildings with an interesting color palette, it can really be a key issue.

Probably similar discussions will arise more than once. However, it is difficult to guess what block they will argue about.